A businessman who has built ‘the first zero carbon eco village’ in the UK has criticised the local authority and Welsh Government for showing no interest and providing no funding for the project ‘Brecon View Eco Village’, which is already drawing in much needed tourism in Glanaman, a deprived area of Carmarthenshire

Simon James Card says that he has had to battle against bureaucracy and had to overcome numerous hurdles over three years despite the project creating employment and putting Carmarthenshire and Wales on the map.

Mr Card said that he is now trying to build the largest eco spa in the UK but has once more not seen any funding or interest from Welsh Government or the local authority.

It took us three years to get full planning permission on a scheme the county council was desperate to get involved in. Planning has been incredibly difficult. The systems that you have to work to are very difficult. When you get to the end you feel not wanted. We have achieved something no one else has achieved in Britain. Not one member of the Welsh assembly or county council has been to see what we have achieved. It is all about eco tourism and yet there is no recognition from anybody that is in power.

You can listen to the podcast here: 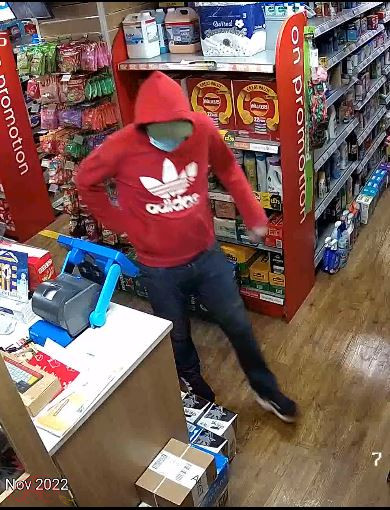