A YOUNG Scarlets rugby player who hoped to build a three-bedroom house on land owned by his family near Cross Hands has been told he can’t.

Tom Rogers applied to Carmarthenshire Council to build the house in open countryside, which is generally prohibited, on the basis of local needs and affordability policy exceptions.

During a council planning committee debate lasting well over an hour, planning officer John Thomas said the application had not established the required exception criteria, and added: “There are so many flaws in this application – it’s like holding water in a colander.”

Mr Thomas said Mr Rogers’s agent – a former Carmarthenshire Council planning officer – would have been aware of the various supporting evidence required, such as the applicant’s or his partner’s income, to help justify an exception.

“I am sure all of us would love to live in a rural home,” said Mr Thomas. “However, when I started out in life I didn’t have that luxury. I had to buy a terraced home in Carmarthen.”

He added that approving the application, for land near Maesybont, would lead to numerous similar requests from rural residents for new homes in the open countryside for their children or grandchildren.

The committee heard that, according to Mr Rogers’s agent, the 23-year-old winger, who grew up and went to school in the area, was unable to afford a suitable three-bed property in the area based on a budget he provided. But the council’s valuer identified several available properties within or below this price range.

The planning report also said the proposed new house was significantly larger than a four-bed affordable home for seven people, as defined by a Welsh Government standard. “This is not a modest-sized development,” said Mr Thomas.

The committee was told that no information about Mr Rogers’s income, or that of his partner, had been provided. The planning report said it was reasonable for the council to understand the applicant’s personal circumstances and to substantiate a claim concerning affordability.

Cllr Aled Vaughan Owen, speaking in support of Mr Rogers as his ward councillor, said the first professional contract of young rugby players who had worked their way through an academy in Wales was much lower than the average national income.

Cllr Vaughan Owen said Mr Rogers was a local boy whose poster was on the gym of his old school, Maes y Gwendraeth secondary, and that approving the application would send a positive message to young people that you didn’t have to move away from the area to succeed.

Fellow ward member, Cllr Darren Price, said he felt Mr Rogers did comply with the local needs category. He added: “I do believe we should do everything in our ability to support our local young people to try to stay in rural areas.”

Mr Thomas suggested that young rugby players with early international experience, like he said Mr Rogers had, were on a “significant income”. Planning committee member, Cllr Dorian Phillips, said the applicant’s career would not last beyond 10 to 15 years – less in the event of an injury.

After a number of questions from committee members about the policy criteria, which were addressed by officers, Cllr John James proposed voting in support of officers’ recommendation for refusal. The proposal was seconded and carried in a vote, with four abstentions but no-one voting against.

The application site, meanwhile, is the subject of planning enforcement after trees and shrubs were cleared, an access created, and shipping containers and a horse box put on the land – all without planning permission. Mr Rogers’s agent said the family had intended to use it as a paddock. 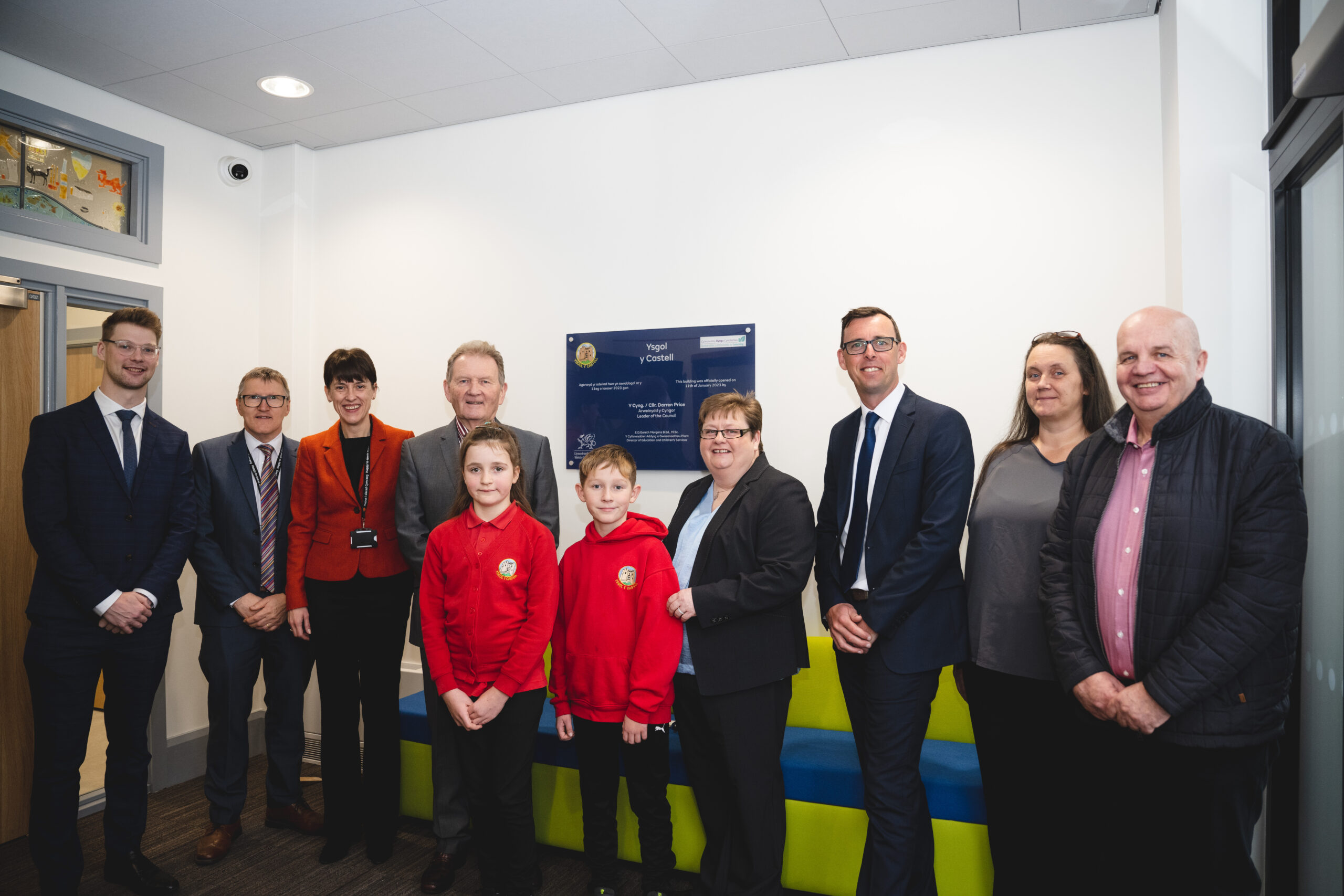 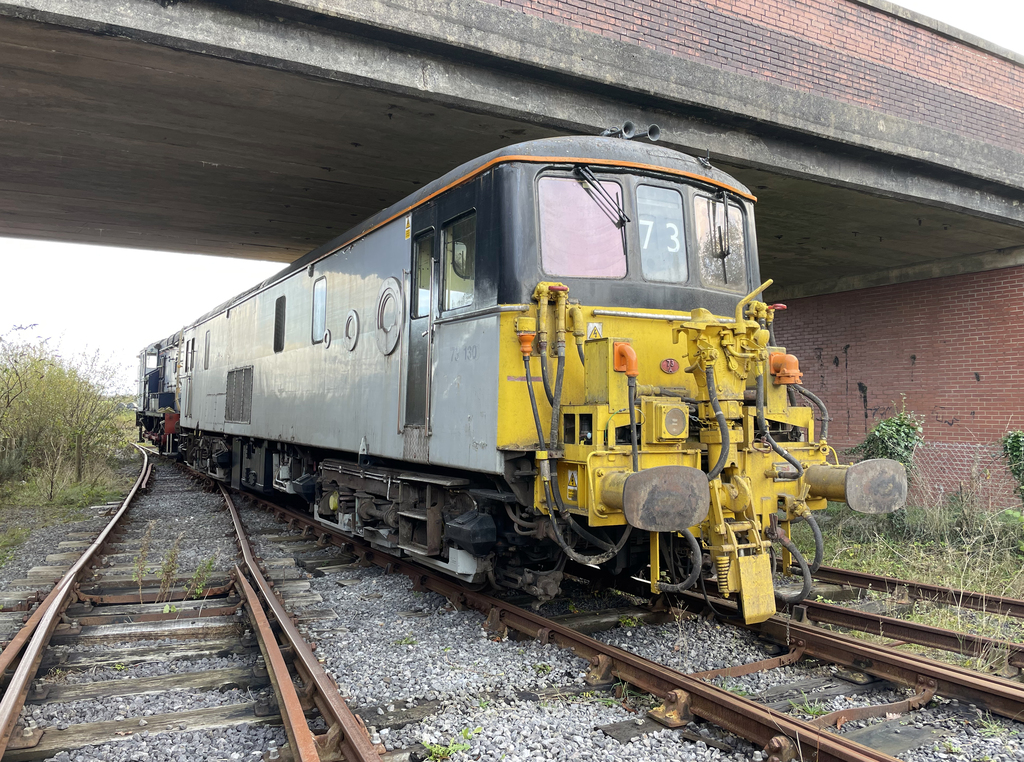 73130 Ltd have launched a GoFundMe page to support the ongoing maintenance and restoration of their Class 73 locomotive, now… 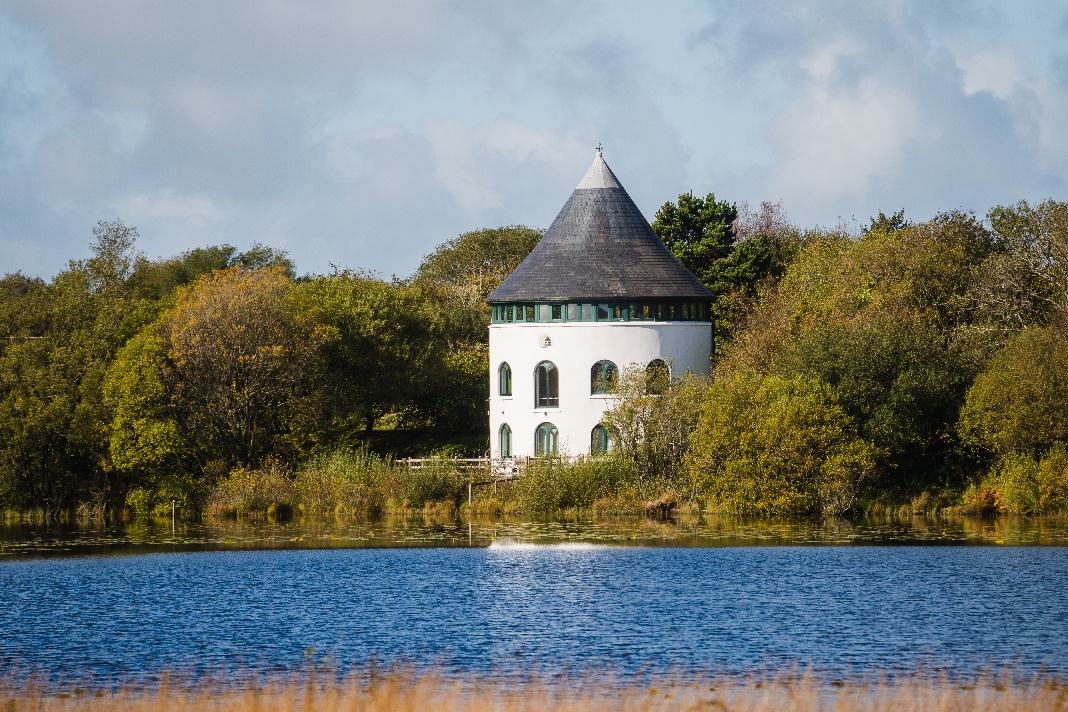 Branching out: the unique outdoor office space now available to book in Carmarthenshire