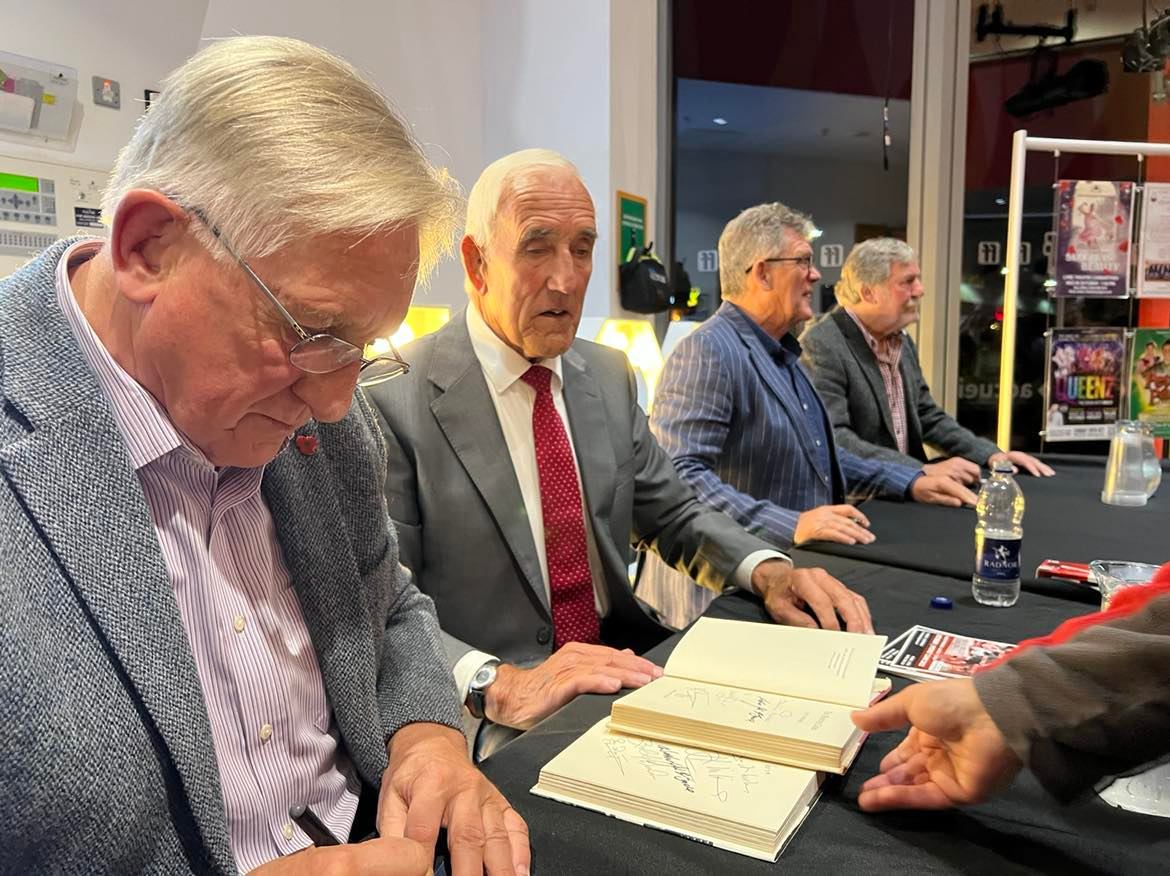 Was it really 50 years ago that the Llanelli team consisting of some very seasoned players like Delme Thomas and Derek Quinnell and a group of young and keen players like Gareth Jenkins and Ray Gravell took to the field at Stradey Park to play the mighty All Blacks?

It seems like yesterday to the people who as Max Boyce would say ‘were there’ and to the players who though thinning in numbers still carry the memories of a brutal game and an incredible victory, which is still talked about, written about and sung about all over the world.

Why was this victory by the smallest of margins so important as to be handed down through generations of Llanelli people and for that matter just about anyone you mention the name Llanelli to wherever you are in the World?

The players themselves have the answers and at the Ad/lib Cymru event (9-3) at Ffwrness Theatre on Sunday evening, they gave those answers to a very large audience with the interviewer and seasoned journalist and TV presenter Huw Llewelyn Davies teasing some gems from the mouths of Delme Thomas, Derek Quinnell, Gareth Jenkins and the man who went over for that crucial try, Roy Bergiers.

The four men still have the stature of giants and they are humble enough to speak to anyone who has the courage to approach them. Men women and children filled the theatre where the stage was set up simply with a set of rugby posts and a black and white photo of the crowd and the scoreboard with that incredible scoreline for all to see.

We heard how the game has changed and how these modest men worked within the community, struggled like most of us to live and maintain a home and family life. Incredibly being paid just 50p per day when on tour for the British Lions. This at a time when we were seeing the advent of the first million pound footballer in Trevor Francis. He was said Gareth Jenkins a big fan of the Llanelli Rugby Club and he also married a Llanelli girl.

We heard of the brutality the men endured at the hands and feet of some of the roughest and toughest New Zealand Players like Keith Murdoch and Colin Meads. There were stories of celebrations in the town with the pubs running dry. Each player gave their own verdict on the toughest opposing player they had come up against. Colin Meads featured highly.

Huw Llewelyn Davies did a wonderful job of teasing information from these legends of the game who were not shy about teasing each other and painting images of enduring relationships, friendships and a love of the game of rugby. Much was said about the charismatic coach Carwyn James and the impact he made on the Llanelli team of the 1970’s and how talented he was as a tactician. There were fond memories of fellow players and great friends like Phil Bennett who they agreed unanimously was a unique and brilliant talent. Derek Quinnell was on form with unique tales of being asked by a journalist if he could write something to the affect of Derek in talks with Wigan about playing rugby league with a promise of a week in a caravan in Mwnt as a sweetener.

For those who were present it was a real privilege to hear some of the tales, which may have been told before such as Roy ‘Shunto’ Thomas being given a police escort home to Penclawdd in the early hours of the morning after consuming a fair amount of local beer to stories some may not have heard before like Ray Gravell reminding Gareth Jenkins each year that he (Gareth) was the second youngest player in the squad. There were so many stories which had the audience laughing and providing rapturous applause throughout the evening. One guesses that there could be many more evenings required to just begin to unearth the wealth of stories these men have in their suitcases of memories.

There was some lamenting about the state of the game today and concern for the safety of players as well as the transitory and short time they spend with a club. We were and still are family was the message from the four rugby greats. That family is diminishing in numbers but not in strength of character, passion and beguiling fascination. Will we still be talking about that famous victory in 50 years time? Of course we will. Who beat the All Black but good old Sospan Fach. 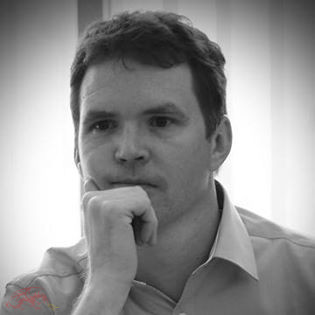