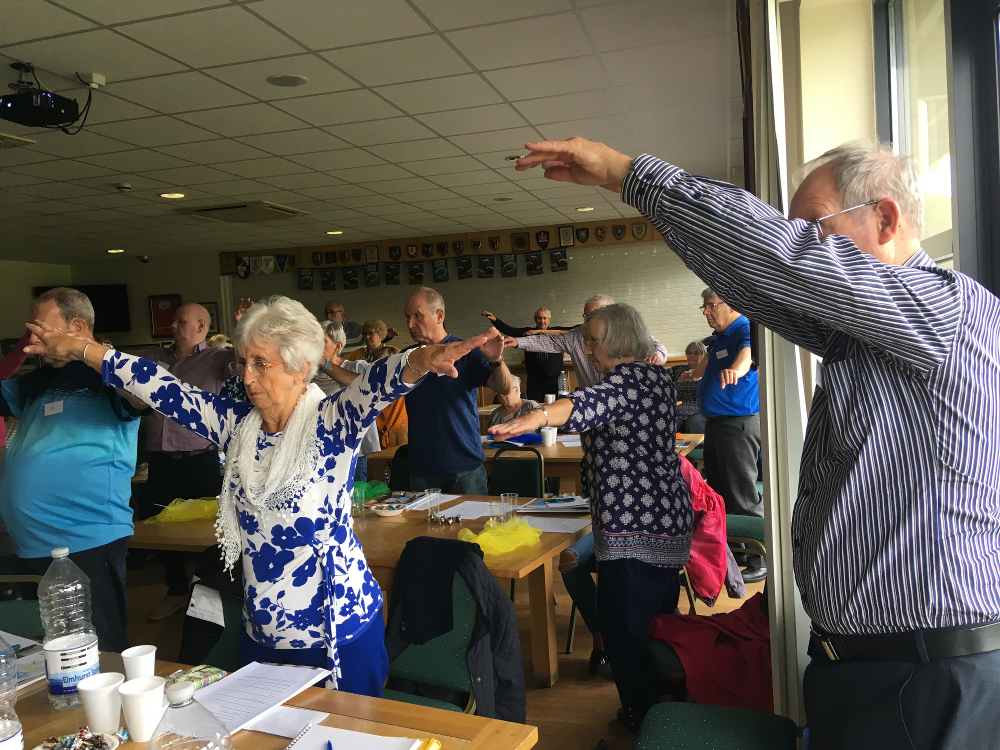 A £350k funding boost from the National Lottery will give Llanelli’s Parkinson’s communities a stronger voice.

The substantial grant, which has been awarded to Parkinson’s UK Cymru,will be used to make sure that people in Wales who have the condition get a greater say in how vital services such as health and social care are run.

It will be ploughed into developing strong partnerships between Parkinson’s communities and local health boards, as well as to enable people with the condition to engage in community-led physical activities, such as dancing, which help with slowing down its symptoms. The money will also be used to forge connections between different Parkinson’s communities across Wales, such as local groups, the Wales Research Interest Group, and Parkinson’s UK Cymru’s Community Development Team.

“It is about enabling all of the Parkinson’s communities in Wales, such as the local groups the Wales Research Interest Group, and the Community Development Team, to form stronger connections so that they project their voice in a more powerful way. “It’s about deciding what community activities are going to happen, and making sure they’re led by the communities themselves. These could include physical activities such as ping pong, boxing, boccia, and dancing, which are so important in bringing people together and in slowing down the symptoms of Parkinson’s.

“It’s about creating a strong voice, a strong presence and a strong way of raising awareness and providing mutual support. “What we want to do is empower people who have Parkinson’s and
enable them to take control of how their services are delivered as well as the activities that they engage in. The priorities are informed, planned and co-delivered by people with lived experience.

“It is about empowering people to have a strong say and a leading role in all of the issues and activities that matter most to them. We want to drill it into as localised a point as possible. “This is why I think it’s really important that we plan on an all-Wales level, but we deliver according to the capacities, the interests, the needs and the strengths of each locality. We believe this
will enable the Parkinson’s communities to thrive. “We are immensely grateful to the National Lottery Community Fund for its generous grant, which will make a significant contribution to our work and will help change for the better the lives of people in Wales who have Parkinson’s.”