He added that overall “only true emergencies and specialist surgeries” will be provided at the new hospital – that has not yet been given the green light by Welsh Government when it comes to funding.

Ms Battle added that West Wales had been overlooked for investment for many years and “it’s our turn in the west to get this investment” with the council and health board able to “work together to get more services in Pembrokeshire and to have a new hospital that we deserve.”

The committee were told that Withybush will have a “key role in providing a huge range of really important services for the local population” both while the new hospital is developed and when it opens – with a potential deadline of 2029.

Further consultation work was due to start in January, Mr Davies added, and it was agreed that councillors would be an important part of that especially when it comes to improving transport links and infrastructure.

Ms Battle added: “We are not planning to take services away in this intervening period but we do recognise that some of the services are fragile.”

Discussions were prompted by a Notice of Motion from Cllr John Cole calling on the council to “stand with our electorate in supporting the fight to retain services essential to the health and well-being of residents.”

Professor Kloer said the “basic premise” of the motion the health board would agree with, “our efforts are all based on trying to maintain as many services as possible close to peoples’ homes.”

The committee agreed to recommend to full council that they consider transport and planning to be a “source of cooperation and collaboration with the health board.”

Chairman Cllr David Bryan said: “We need to do this as a council and the health board need to work constructively with us to see the most benefit for the people of Pembrokeshire.” 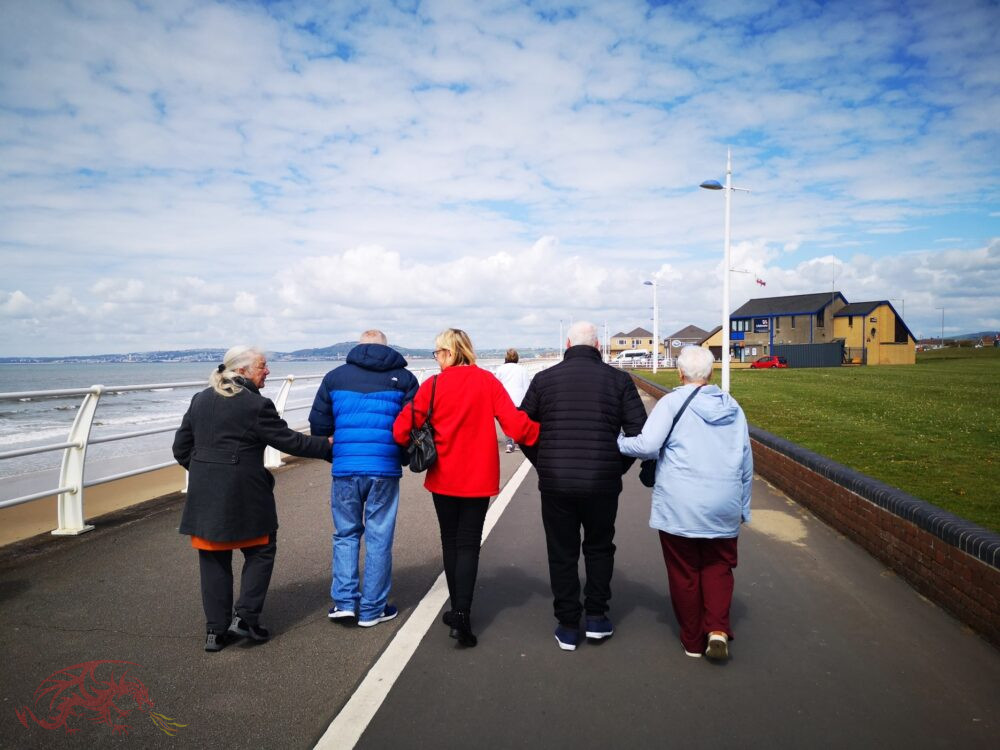 Moments in Time: Stronger Together

To align with the GLOBAL Intergenerational Week 2022, the Centre for Ageing and Dementia Research (CADR) in collaboration with the… 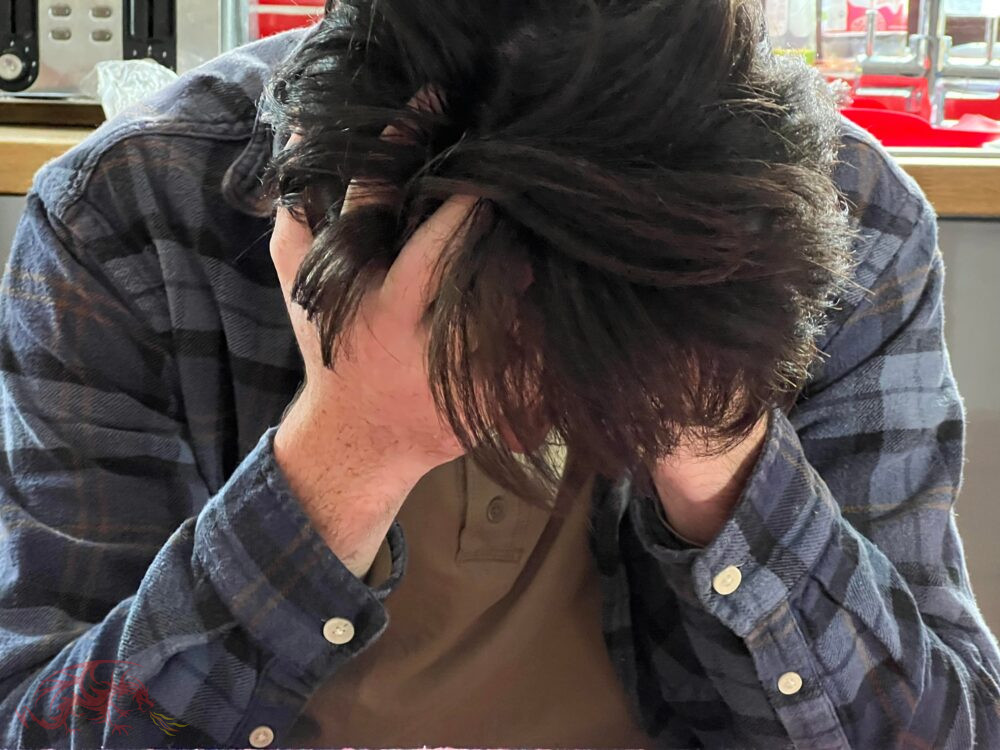