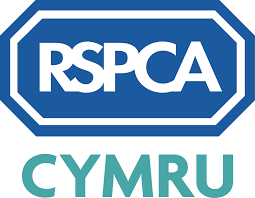 LIVE animals will no longer be given as prizes at events on council land as a call for an “outright ban” is backed.

A Notice of Motion calling for Pembrokeshire County Council to join other authorities in Wales to ban the giving of live animals of prizes – with the issue predominantly concerning goldfish – at events such as fairs on its land was brought to cabinet this week.

Cllr Alistair Cameron tabled the motion and highlighted an RSPCA Cymru campaign opposing the giving of pets as prizes and the fact that “goldfish are easily stressed and very often fish that are won as prizes suffer miserably from shock, oxygen starvation or die from changes in water temperature, and many will die before their new owners can get them home.”

He said that it was not a particular issue in Pembrokeshire but if such requests for fairs were made a “clear policy” would be in place.

Five other councils have supported the RSPCA campaign including the Vale of Glamorgan, Newport, Caerphilly, Wrexham and Conwy.

Cllr Cameron’s motion also asks that the council write to Welsh Government to request an outright ban on both public and private land in Wales.

Cllr Jon Harvey added an amendment at the meeting on Monday (September 5) that town and community councils also be asked to consider implementing a similar ban on their land, which was also supported by cabinet.