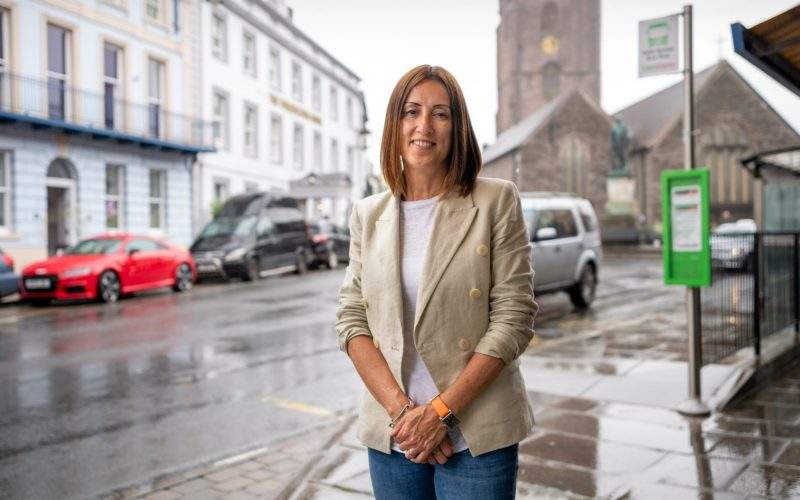 Welsh Liberal Democrat Leader Jane Dodds MS has today outlined her key priorities for the Senedd to address during its new term. These priorities are:

· Tackling backlogs in the NHS and NHS dentistry.

Jane Dodds warned that the Welsh Labour-Plaid Cymru partnership in Cardiff Bay was failing to tackle these key issues and emphasised that strong action needed to be taken immediately.

Despite an announcement of an energy price freeze by UK Prime Minister Liz Truss, energy bills are still expected to be double that of last winter for most families and businesses in Wales. A Welsh Government assessment found that at least 45% of Welsh households are now living in fuel poverty. An analysis of official Welsh Government figures found that the Welsh Government’s current home insulation programme is so slow and poorly targeted it could take up to 135 years to complete.

The Welsh Liberal Democrats have also argued that the housing department under the Welsh Government is in shambles, with problems related to the fire safety and cladding scandal remaining unresolved. Meanwhile, no-fault evictions have risen and those at risk of homelessness has also dramatically increased, with Welsh Government legislation aimed at reducing no-fault evictions severely delayed and watered down.

In particular, Plaid Cymru has failed to deliver on its Cooperation Agreement promise to end the building safety scandal in Wales and its manifesto commitment to end no-fault evictions.

“The problems facing Wales currently are huge. There are a number of areas in which the Labour-Plaid Cymru partnership is failing to address serious problems.

“The Welsh public are facing sky-rocketing bills, drowning in a healthcare emergency and experiencing serious problems in the housing sector.

“My party is absolutely clear on what we must prioritise and what action we must take.

“To tackle the cost-of-living crisis, the Welsh Liberal Democrats would introduce a revamped nationwide insulation programme to bring down bills and support families. We also want to look at introducing subsidised or free rail and bus travel for a limited period during winter to help families get by.

“In 2015 Welsh Liberal Democrats led the campaign to introduce a requirement for safe staffing levels of nurses on adult acute wards. When our wards are properly staffed, nurses are better able to deliver safe and effective care, reducing the need for readmission. We want to see the Nurse Staffing Levels Act cover mental health inpatients, children’s wards, and community ward settings.

“We also want to see no fault evictions banned in their entirety, not the watered down and long-delayed proposals by Labour that leave Wales behind Scotland and England and people at an elevated risk of homelessness.

“These next months will undoubtedly demand hard work; my party and I are committed to putting that work in and leading the way for change in Wales.”