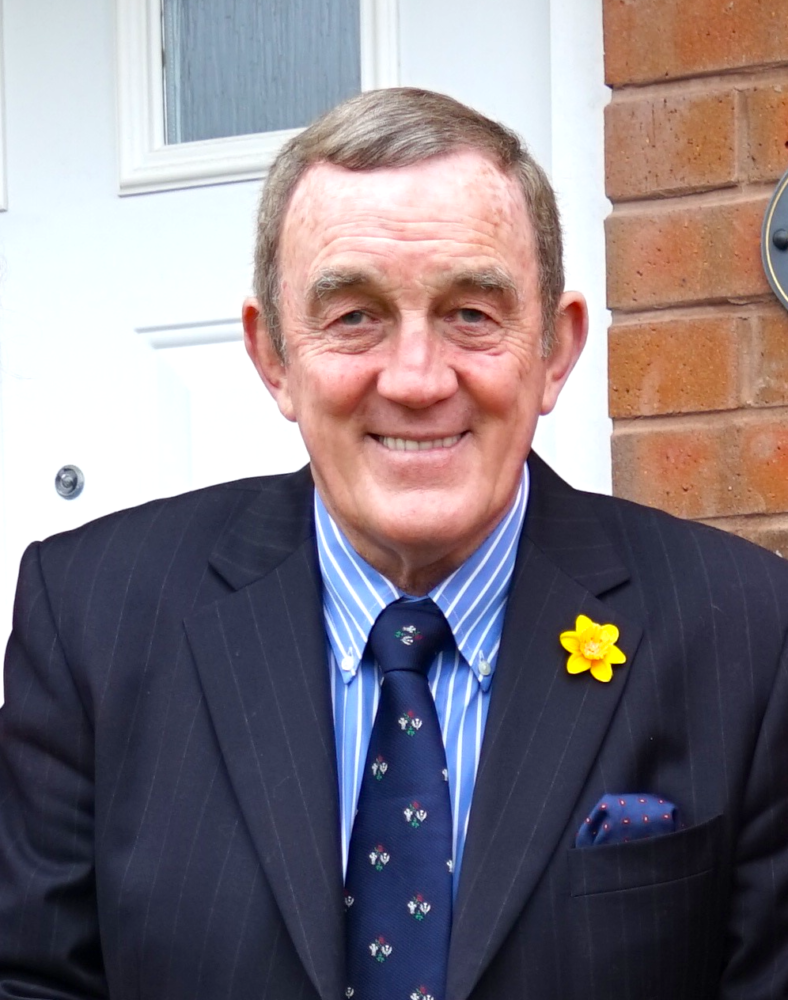 In a motion put forward by Felinfoel ward councillor Eve Evans, members of the Council’s Recreation and Welfare Committee unanimously supported the proposal at their meeting held on the 27th of September.  The building, opened in 2011, is situated in the grounds of Felinfoel Recreation Ground and provides changing rooms for the cricket, football and rugby teams of Felinfoel. It also boasts office space which are host to Hywel Dda University Health Board.  There is also a well-used community hall on the first floor of the building.

At the same meeting, approval in principle was given to a memorial bench in the name of Phil Bennett OBE within Felinfoel Recreation Ground. Discussions are now underway to determine the most suitable location and the choice of materials for the bench.

Chairman of Llanelli Rural Council, Cllr Giles Morgan said “It is important we honour Phil Bennett’s memory and all his achievements here in his home village of Felinfoel.  Renaming the Community Resource Centre is a fitting way in which to do so as it is situated in a place he cherished dearly by representing Felinfoel in both rugby and cricket and then later on cheering on the teams on match days. A memorial bench in Phil’s name is also something we wish to accommodate within the grounds and will work with the community to help provide this.” 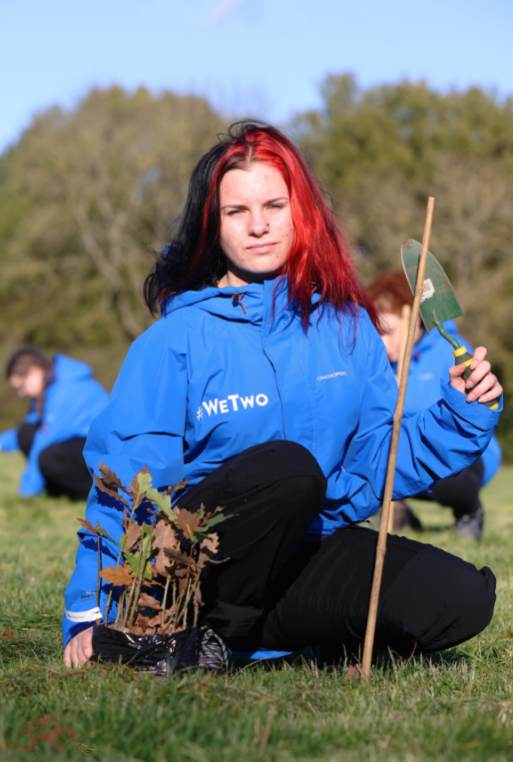 HURTIGRUTEN Expeditions, the world’s leading expedition cruise company, and the #WeTwo Foundation have revealed that Allison Ciszynska from Llanelli, Wales… 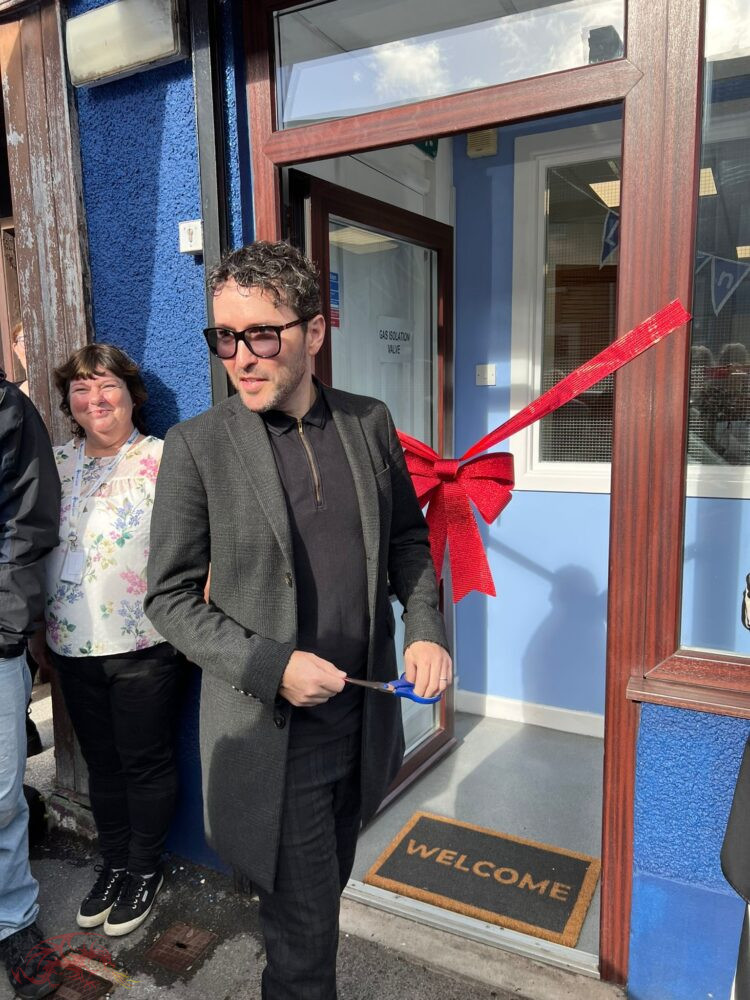