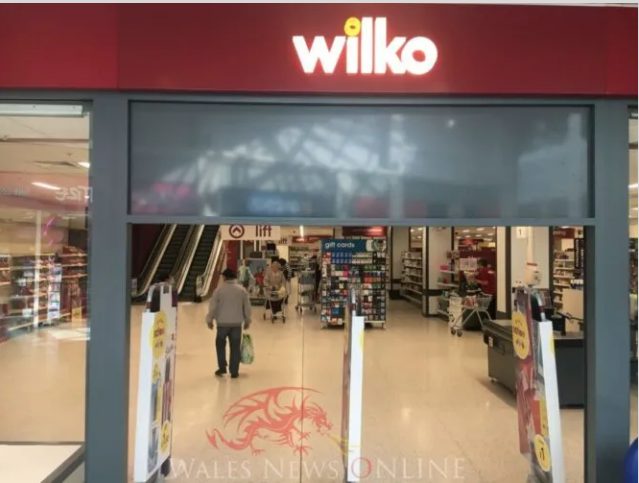 Lee Waters MS, Nia Griffith MP and Cllr. Rob James have all voiced their concern after Wilko announced plans to close 15 stores in the UK including Llanelli’s St.Elli store.

The company outlined that a number of store leases coming to an end prompted a review looking at which ones would close.

It is understood that the Llanelli town centre store’s lease is due to expire after the company decided not to renew. This is after a rent cut was previously negotiated.

Now, there will be concerns about what will replace Wilko in Llanelli Town Centre. The unit is one of the largest in the St. Ellis centre.

The St. Elli’s store is set to close some time later in the year. Wilko’s chief executive, Jerome Saint-Marc, has already confirmed that the store will do everything they can to support affected team members. Those affected will be offered any available positions in nearby stores.

Llanelli’s Member of the Senedd Lee Waters commented:
“I am worried to hear that the Llanelli town store is one of the shops the chain are closing. I understand the company have their reasons for the closure, but I am still concerned about the impact it will have on our town centre football. I am calling on Carmarthenshire Council to publish the report the Welsh Government funded by a regeneration expert on ideas to turn-around the town centre.”

Llanelli’s Member of Parliament Nia Griffith said:
“If Wilko move out of the St Elli Centre, it will be a big loss, and a stark reminder that, if we want to keep shops in our town centre, then we need to use them.”

Cllr. Rob James, Leader of the Labour Group, added:
“It is heart-breaking to see the decline of our town centres in Carmarthenshire. Walking around you can feel the neglect with poor maintenance, litter and dozens of units closed to the public.”

“Our vision for town centres is a focus on small independent retailers and businesses who are invested in our local area, a presumption against any new out of town retail development, pop up spaces for local businesses to trial their business in town, improving the physical space within our towns and moving office space and education into the heart of our towns.”

“Our towns must be a place for work, learning, entertainment and retail. We hope voters in May will support our plans, so we can move Carmarthenshire forward.”

Currently no specific date has been announced for when the store will close.