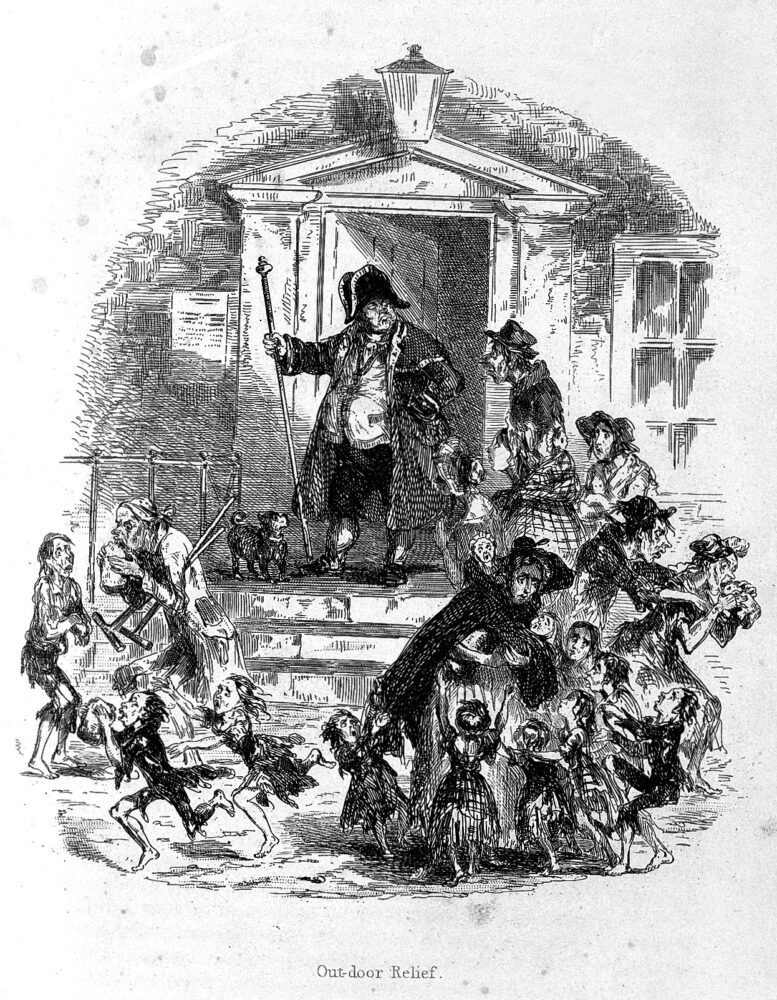 It looks like we will have to be a little jollier this winter and huddle together in a building somewhere in Llanelli, Carmarthen, Swansea, Aberystwyth, Pwllheli or goodness knows where if we want to keep warm.

Cwtch up and share a blanket and get your bobble hats and duffle coats out, don’t forget the tights, men, women or children, they do a great job insulating the extremities from my experience of motorcycling to and from Tumble in the depths of winter in the 1980’s on a Yamaha DT 100.

The Welsh Government Ministers won’t be in the hubs in their long johns under the pure new wool suits, designer frocks and Pashmina. Nor will your MPs or councillors. It ‘s much warmer in Portugal, Spain or Turkey in one’s villa at this time of year or in one’s second home all tax deductible you know.

£1m is being spent on the ‘warm hubs’ across Wales. It is obvious that the government doesn’t trust the poor to lob another lump of coal on the fire or turn that second bar of the lecky fire on or they would use that cool £1m to pay the poorest to take charge of their own heating problems. We all know that is a swig of vodka washed down with a can of Tennents Super right?

Don’t get me wrong, it is a laudable gesture but one, which appears to have a few holes in the jumper and one, which resembles a feudal system rather than the year 2022 in one of the wealthiest countries in the world.

Now you can take your pick from that lovely leather bound book of excuses on every self respecting politician’s oak bookshelf which appears to have a thumb imprint of Belgian chocolate on the WESTMINSTER or UKRAINE page.

Councils have declared that due to the war in Ukraine their housing arrangements cannot cope with large waiting lists. They also declare that those nasty Lords, Ladies, Barons and Baronesses what live in Nottingham, sorry Belgravia, are to blame and with a splash of red and a communist anthem sung with gusto we will all be happy again. Wasn’t it Terrific Tony Blair who promised us using that popular tune from the wonderful D:Ream that Things Can Only Get Better? Well Tony, they haven’t.

Almost every council in Wales is sending out smokeless signals warning of impending doom whereby we must all shut up and put up while they try and save millions while heating their own buildings. Now forgive me for bringing the issue of Covid up just when you thought it was safe to go back to A & E. Hang on a shekel, didn’t we see the benefits of people working remotely as the council saving on just that?

Very difficult decisions lie ahead says Carmarthenshire County Council, as the rising cost of inflation, food and energy prices along with increased global demands for goods and services, means that the council is facing a significant shortfall in its 2023/24 budget.

Those councillors’ wage packets must be difficult to find. We are only using Carmarthenshire as an example, other brands are available. Meanwhile those red, left wing trouble makers in unions threaten to or do strike, which is ever such an inconvenience if one is to make the opera in London or Cardiff.

We are told that the council will soon be engaging with its residents on their opinions and ideas to achieve these savings before an official consultation will be launched ahead of any final decisions. How much will that cost? I wager a few sacks of coal. Would it be wrong of us all to just say, stop spending on the nonsense and start spending with sense?

“It is essential that the public understand why we are facing this daunting financial situation as a council – a situation unprecedented for many years. This course of action is being forced upon all local authorities across the country, as the circumstances that have brought about these significant shortfalls in our budgets are out of our hands.

There, you understand now? It is out of their hands and a good job too as we now have no one to blame. Who do we blame exactly?

Now we are not suggesting for a moment that the council saves by switching the control to defrost at any of the places providing a home for the elderly, children or the sick. If necessary I am sure we would all dip our hands into our pockets for that.

It comes down to priorities again and again. Any business and councils are a businesses, would consider the budget and rein in spending in order to prioritise provision for the poorest and most vulnerable under their watch. It just doesn’t add up somehow unless someone can provide a full and comprehensive set of accounts for public scrutiny and demonstrate that some of the spending is really justified. What is the annual income? What are the outgoings? It is simple math. How much is in reserves?

This situation is not unique to Carmarthenshire, as all local authorities across Wales appear to be signalling the same woes.

Plaid Cymru are pushing for people living in rural areas who depend on oil for heating to have a 1,000 litres voucher. I am sure if each of their MS’s and MP’s and councillors opened up the wallets, purses and safes that could become a reality.

The truth is that until governments and councils rein in the spending and their involvement in hotels, golf courses, and whatever new and exciting projects they happen to favour we will see a growing number of people like Armida Camilleri, a mother of two living in a one bedroom damp property with her partner and two children, Ariana 11 and Theo 6 months.

In a great report by Local Democracy Reporter Ted Peskett he highlights the plight of just one mother, just one family but we all know that there are many thousands more across Wales that don’t get picked up on anyone’s radar. The abandoned, the downtrodden, the depressed, the poor.

Armida said the issues affecting her property, including mould, damp and cracks, started in the summer.

She said: “The shower is constantly blocked. I have had the neighbours underneath constantly slamming and banging.

“It is just damp and mould everywhere. It keeps on coming back. They keep on coming out and they are saying ‘yeah, but it is sorted’.

“It is affecting my mental health. It is getting me down.”

Armida said the issues affecting her property, including mould, damp and cracks, started in the summer.

She said: “The shower is constantly blocked. I have had the neighbours underneath constantly slamming and banging.

“It is just damp and mould everywhere. It keeps on coming back. They keep on coming out and they are saying ‘yeah, but it is sorted’.

“It is affecting my mental health. It is getting me down.”

You see, a warm hub is just the tip of the iceberg. You stick yer left leg in yer left leg out….All together now.

What must the young think of politics?

What must the young think of British politics? More changes than a cubicle in Primark at a sale. What a…

A lot to learn from Penguins