A 21-year-old man who calmly walked away after knocking a man out in an unprovoked attack, which saw his victim spend two months in hospital, has been jailed for four years and 10 months.
Christian Hart, of Heol Tregoning, Llanelli, shadow boxed with his victim in the town’s Station Road before going on to land three punches that saw the man fall back and hit his head on the floor.

Instead of calling for help, Hart and his friends walked away, leaving his victim unconscious on the floor.

The alarm was raised and the victim was taken to hospital where he required surgery after suffering a severe bleed on his brain.

DC Jack Harris, who investigated the attack, said that although the victim had been released from hospital, he will have to endure the effects of the assault for many years to come.

DC Harris added: “The attack was caught on CCTV. You clearly see Hart approach the victim, shadow box and then land three punches.

“The victim has fallen over, hitting his head on the concrete where he remains while they just stroll off.”

Hart appeared at Swansea Crown Court for sentencing on Tuesday, 18 January, having pleaded guilty to GBH with intent at a previous hearing.

“This was a serious attack, which left the victim with serious injuries he was lucky to recover from.
“A lot of police work, helped greatly by good CCTV, went into making a case so strong that Hart had little option but to plead guilty.”

CRM Forms: You have not entered a style in your form shortcode 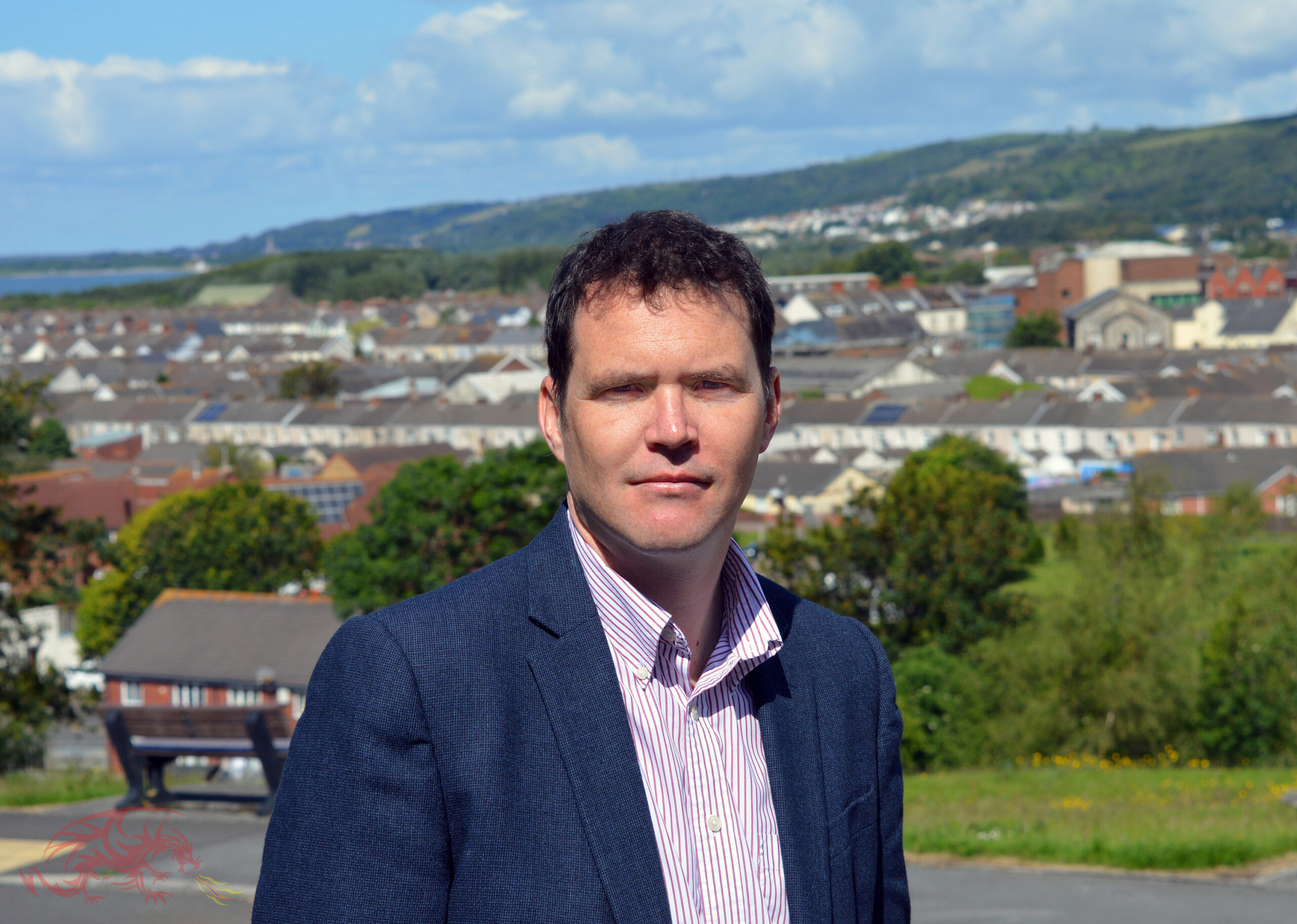 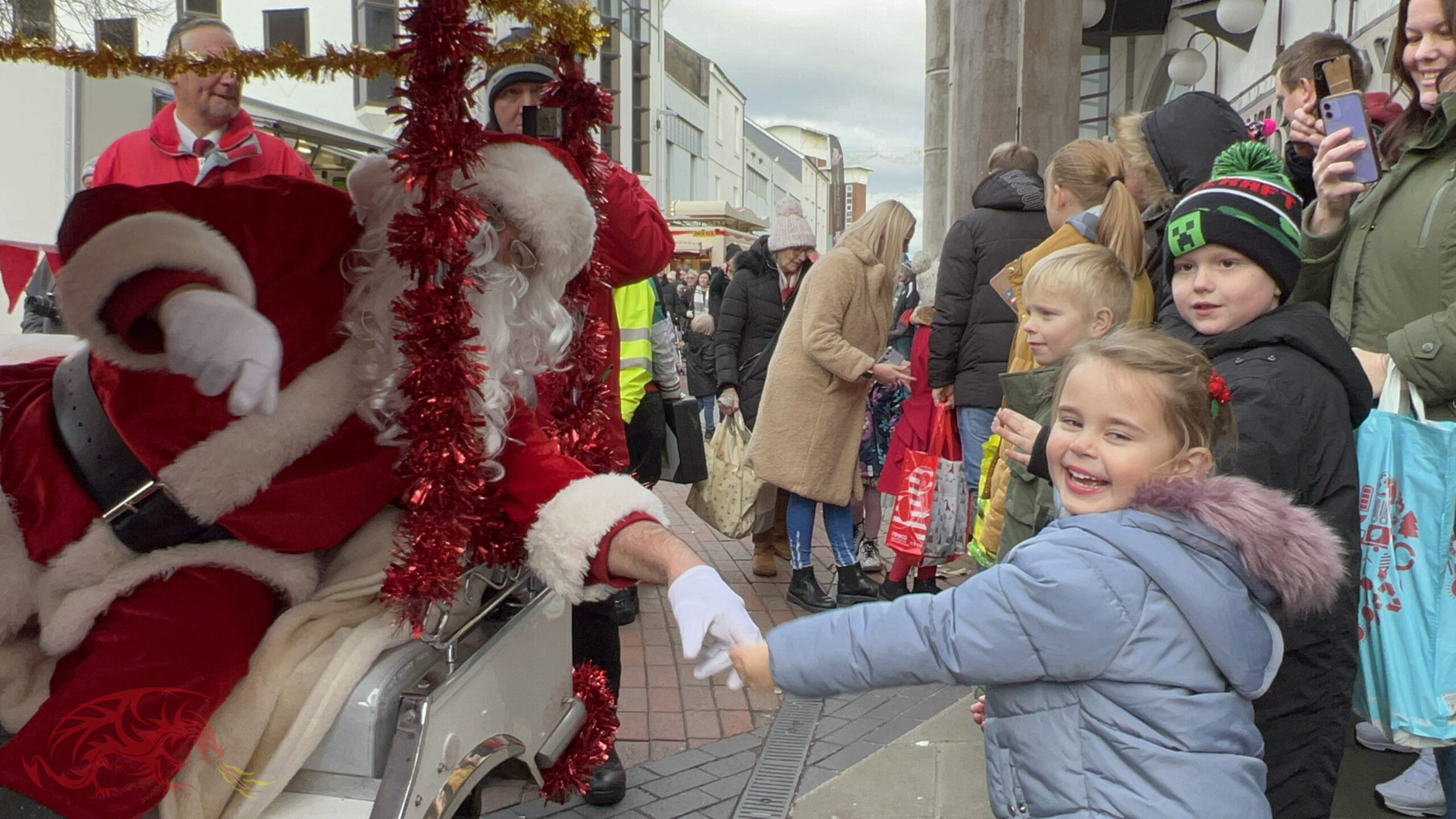 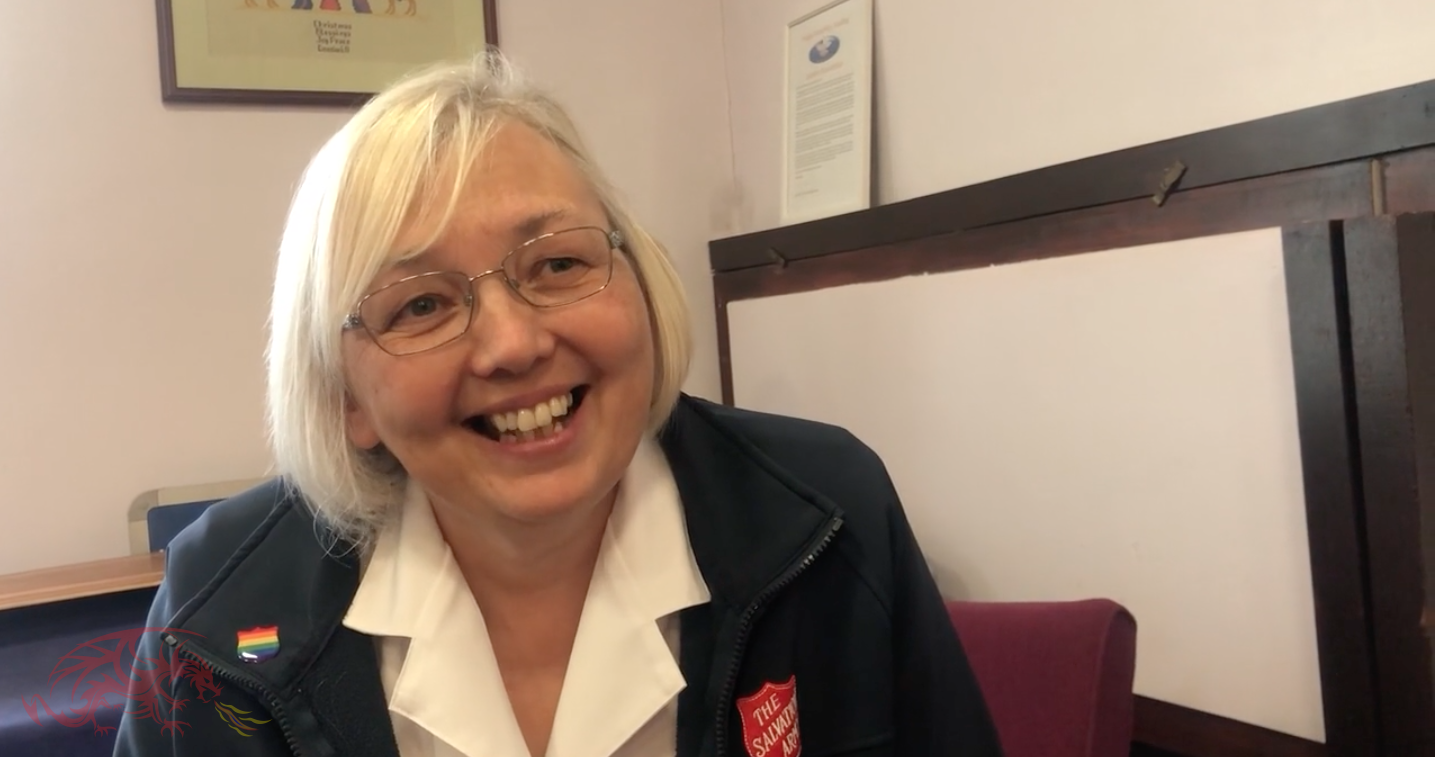