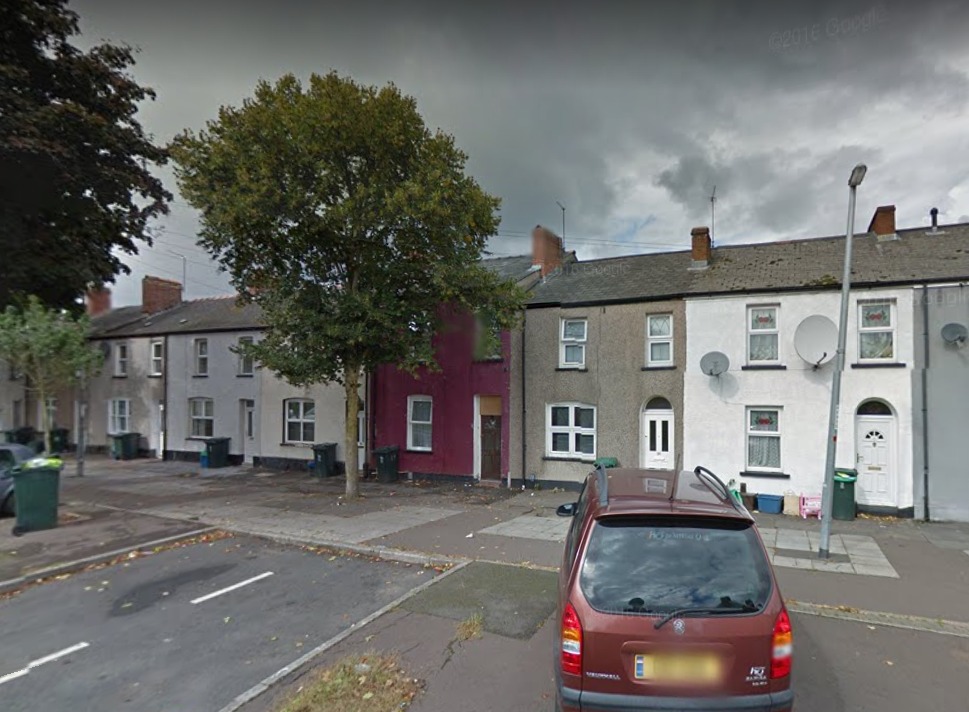 A DECISION on plans for a House of Multiple Occupation (HMO) in Pill has been deferred due to flood risk concerns.

The application proposes to change 19 Temple Street into a five-bedroom HMO – which is accommodation run by a private landlord, with bedrooms rented out to unrelated tenants.

Prior to its determination, the applicant is to conduct a flood consequences assessment.  This follows Natural Resources Wales’ (NRW) comments that it would object if concerns were not appropriately addressed.

The site is located in flood zone three of the Flood Map for Planning (FMfP). This means in any given year, it has a 1% chance of flooding due to a river and a 0.5% chance from the sea.

Both ward councillors, Cllr Saeed Adan and Cllr Debbie Jenkins, have raised their concerns about the plans, in addition to 38 objections from residents.

Objectors have highlighted possible antisocial behaviour and fly-tipping as two of their concerns. They’ve also claimed the area is not suitable for a HMO, with elderly people and families living nearby.

The report states: “The consideration of such applications are limited to material planning considerations and will not consider the circumstances or likely behaviour of prospective residents.”

The council’s maximum threshold for HMOs in one area is 15%, currently 4.34% of the properties in this 50 metre radius are classed as HMOs. Therefore, the number of HMOs in this area is considered acceptable by the council.

If the plans are approved by the committee, two additional bedrooms will be created – the first by splitting the living room in half, the second will go where the current bathroom is. Tenants will share facilities such as the kitchen and bathroom. No external alterations are set to take place.

The property currently has a demand for three parking spaces, this would increase to five. According to the report, a parking survey has found provision for the two additional spaces on the neighbouring streets.

A dedicated space for bikes is also proposed as part of the plans.

The committee is expected to make a decision at a later date.

The full plans can be viewed here: https://publicaccess.newport.gov.uk/online-applications/applicationDetails.do?activeTab=summary&keyVal=REJO6GLCKLW00