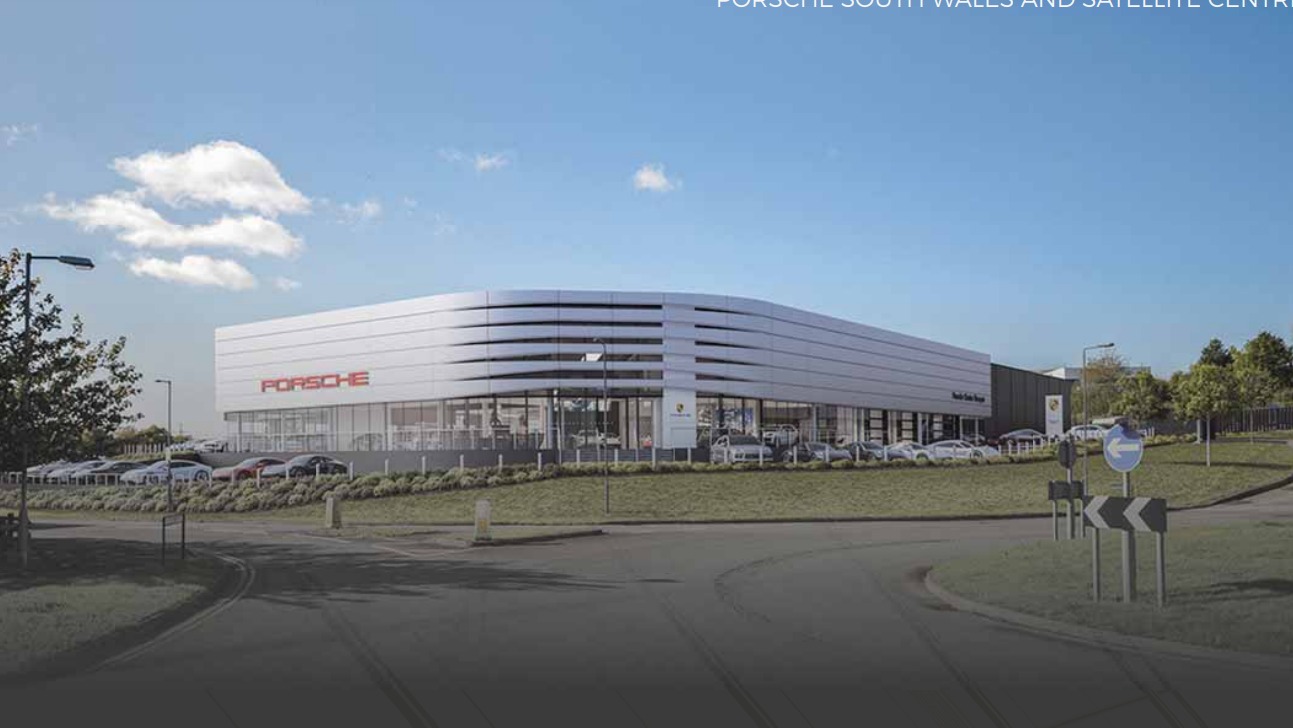 CAR seller Dick Lovett is set to open a new Porsche dealership and showroom after plans were unanimously approved by Newport councillors.

The Swindon-based company has a number of car dealerships across the south west of England selling brands such as Ferrari, BMW, Jaguar, and Aston Martin.

It already has a Porsche dealership in Cardiff and will now add another “exceptionally designed” one at Celtic Springs Business Park, just off Lakeside Drive, Coedkernew.

At Newport City Council’s planning committee meeting on Wednesday, November 2, Cllr John Jones – who represents Graig – said it would be a “good thing” for Newport and would add value to the area.

The design and access statement, prepared by Asbri Planning on behalf of the applicant, promises a “world class experience for both the staff and customers”. New and used cars will be sold at the centre, in addition to sales, mechanical repairs and body work.

Planning officer Stephen Williams said the development’s impact on the Site of Importance to Nature Conservation (SINC) was justified because the habitat is currently in “poor quality”. Additionally, the developer has committed to planting 170 new trees on the western boundary of the site.

Cllr Trevor Watkins said: “As a councillor for Marshfield and Tredegar Park, I have had no adverse comments on this development.” 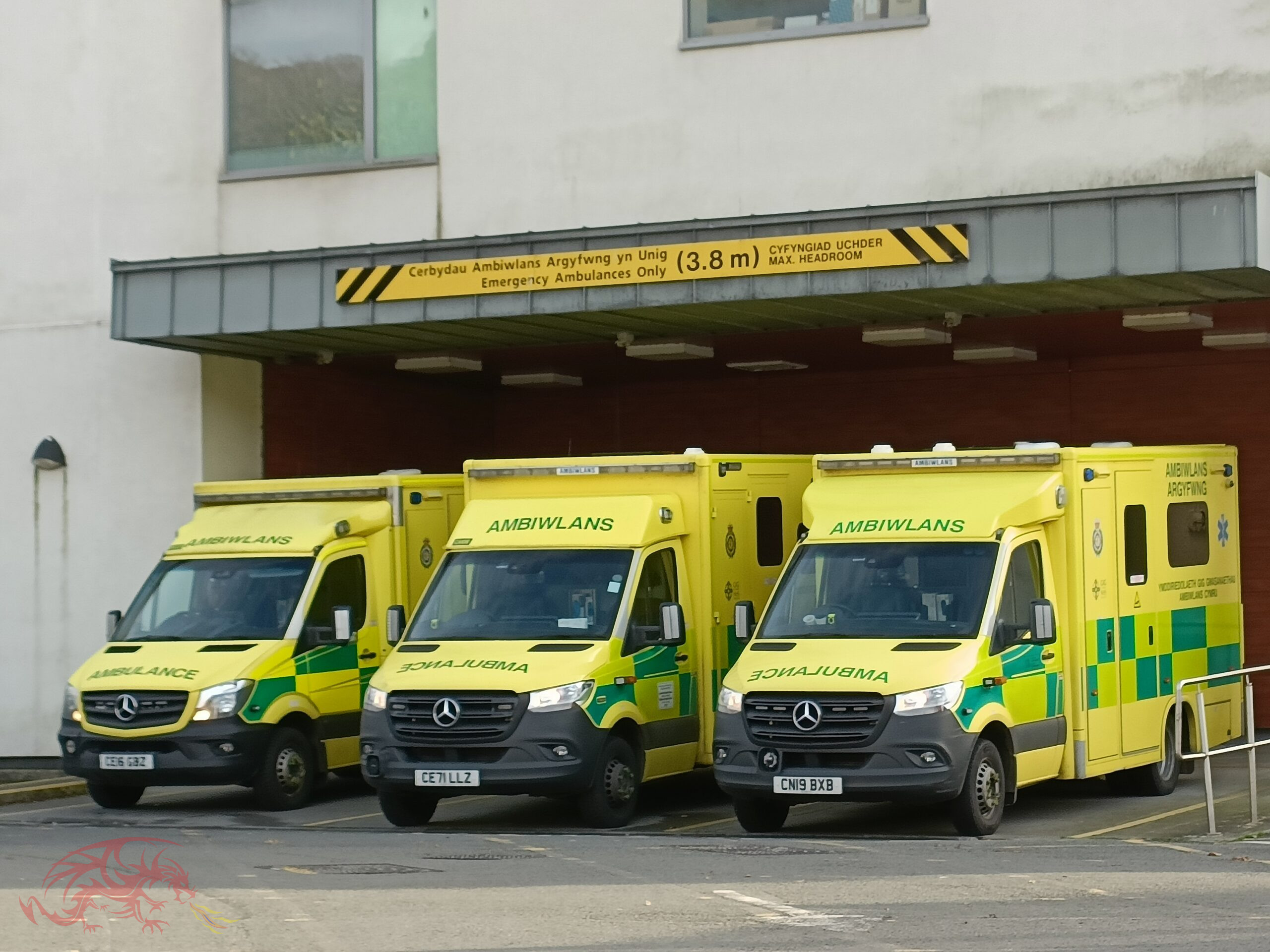