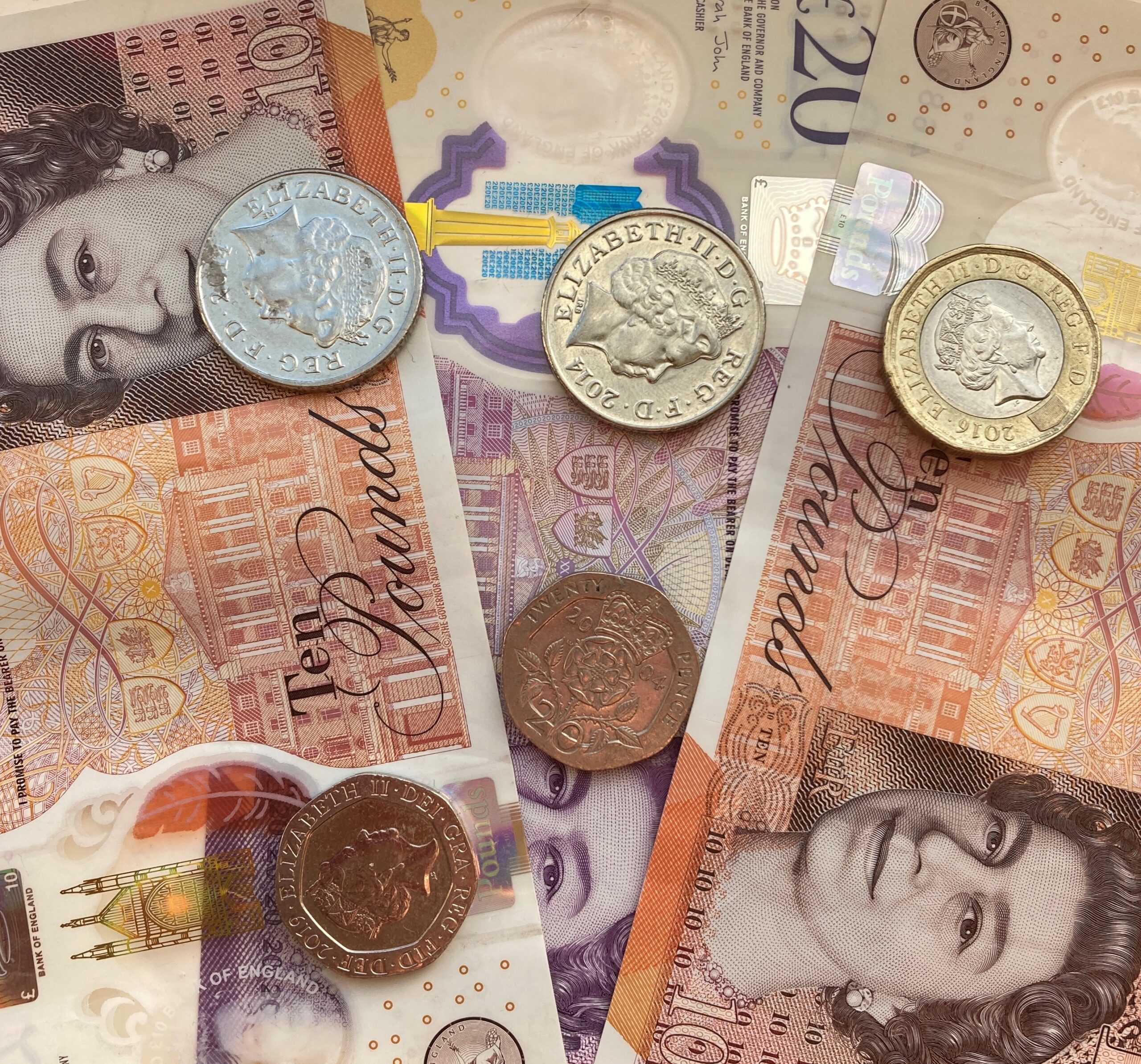 THE draft budget has been set by Powys County Council’s Liberal Democrat/Labour cabinet with a five per cent hike to council tax from April 1.

At the meeting on Tuesday, January 17, Cllr David Thomas the portfolio holder for finance, confirmed the council tax hike as he presented the draft budget to the cabinet which is the first one by the new administration who came to power last May.

An extra £6.4 million will come into the council coffers from the five per cent council tax hike.

The report also points out that cuts and savings worth £16.445 million will also need to be made during the year.

Cllr Davies said: “I appreciate this is a draft and there’s much work to do by the scrutiny committees, but this is not a prudent budget.”

He pointed out that the budget includes £5.7 million in one-off cost reductions, a £7 million reduction in pension contributions as well as a “raid on council reserves.”

Cllr Davies said: “Your talk about no service being reduced or close, I’m not sure how sustainable that is.

“This is being patched up and will really put pressure on the budgets that follow this.”

Finance portfolio holder Cllr David Thomas said: “This year the country has faced one of the severest economic crises since the Second World War.

“The challenges we face are unprecedented.”

He explained that before the better-than-expected draft budgets settlement from the Welsh Government, the council was looking at cuts and savings of around £29 million – which had now come down to £16.445million.

He believed this is “critical” due to the expectation that future funding settlement will be much less or at “standstill”.

Cllr Thomas hoped inflation would fall later this year and allow departmental finances to improve so they can “reinstate” the one-off savings.

Cllr  Thomas said that “every single penny” of the extra £4.5 million from the Welsh Government will be passed to schools.

The cabinet unanimously approved their draft budget for 2023/2024.

The draft budget proposals will be decided at a full council meeting on February 23 after they are discussed at Powys scrutiny meetings over the next month.