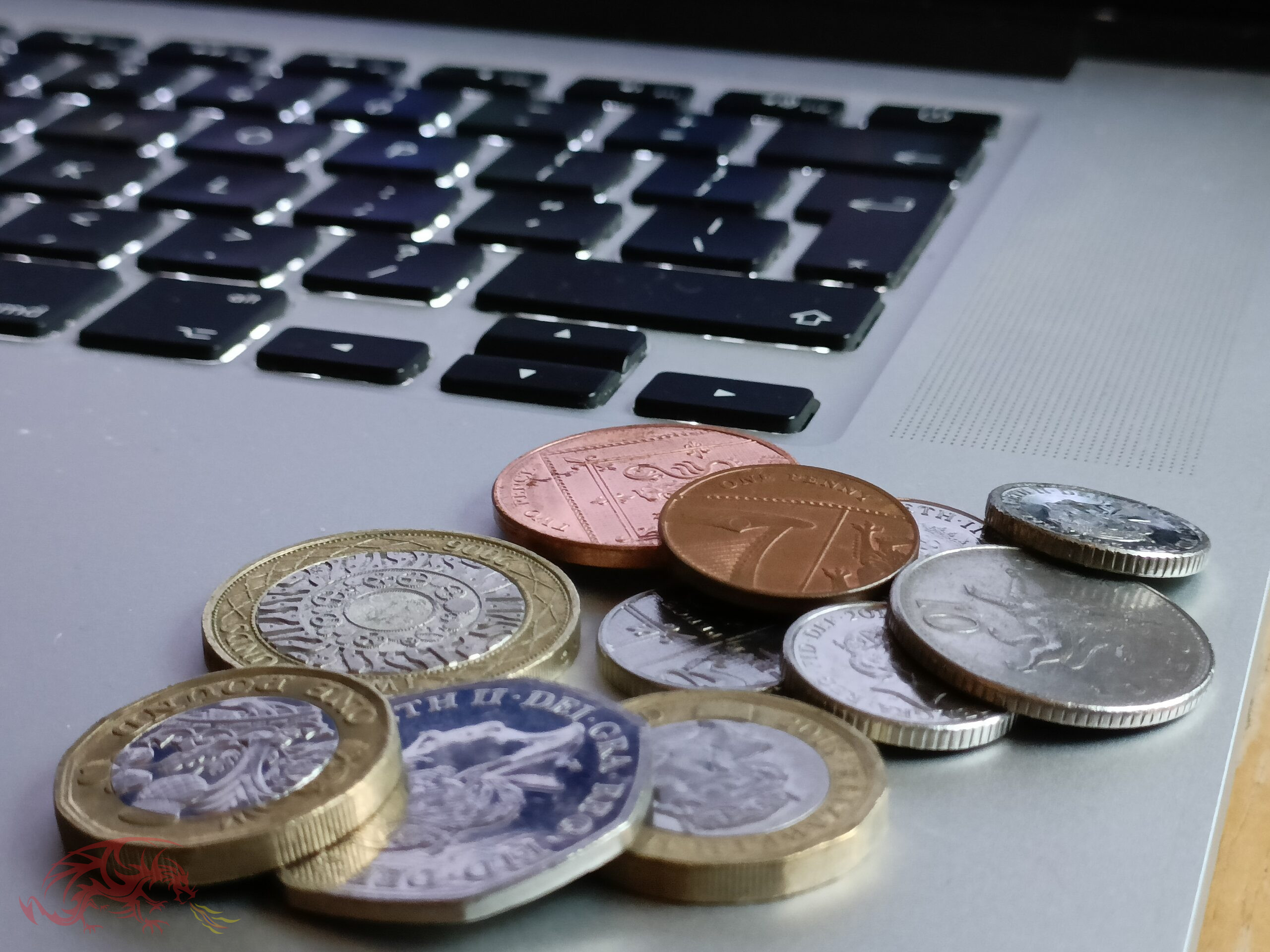 BLAENAU GWENT residents should check their council tax bills to see if they have been paying too much money to the county borough council.

A Freedom of Information (FOI) request has revealed that, as of the end of November 2022, Blaenau Gwent has £842,819.19 in its coffers from overpaid bills

Although there is no legal requirement for any council to notify individuals that they have overpaid their council tax, which is normally paid in 10 monthly payments from April to February each financial year, authorities will issue a closing bill if there change in circumstance such as moving house.

If there is any credit on a householder’s account it should count as payment towards a new bill.

The Limitation Act 1980 would “signify” that tax payers have six years to try and claim back the overpayment.

The umbrella organisation, which represents all 22 council tax bill issuing authorities, the Welsh Local Government Association (WLGA) explained that unclaimed overpayments stay with the council unless they are refunded.

Eventually that money could become part of a council’s finances to be used on services.

A WLGA spokesman said: “After a period of time councils probably will have a ‘write back’ provision in their write off policy to absorb the balances.

“Some authorities report that they review such credits after eight to 10 years.”

The WLGA advise residents to check their council tax bill and if it is in credit to contact the council and request a refund.

The spokesman said: “Simply enquire with the local authority providing as many details as possible in relation to the account/property the taxpayer is concerned about.

“Where a clear entitlement to the money exists councils would reverse the write back and refund.”

There are around 33,590 residential properties subject to council tax in Blaenau Gwent.

Band D is commonly used as the standard for comparing levels of Council Tax across Wales, but this gives a misleading picture for Blaenau Gwent.

In Blaenau Gwent 85 per cent of homes are in Band A or B.

This goes towards paying for council services, such as rubbish and recycling collections, street lights, schools and social services.