CHARGES at council-owned car parks could rise in Swansea to help balance the books, after years of staying the same.

Budget proposals for 2023-24 include an extra £350,000 income from foreshore car parks, like the ones at Langland and the bottom of Sketty Lane.

There are more general proposals to increase car parking income in Swansea by £250,000, and raise a further £100,000 by making all non-city centre car parks the same price.

In addition, £100,000 could be generated by bringing in a charge for parking waivers, which exempt individuals or companies from certain parking restrictions – while £57,000 would be raised with the acquisition of a second parking enforcement camera car.

One piece of kit whose days might be numbered is an automated traffic system, called Nowcaster, which advises drivers to avoid polluted areas. Decommissioning it would save £28,000.

The Nowcaster system comprises electronic display boards on Fabian Way, Quay Parade and around Hafod, which are linked to air monitoring equipment and traffic counters. When a certain pollution prediction level is triggered, messages appear on the signs advising drivers to use an alternative route, but they come on infrequently and some motorists may still be unaware of the Nowcaster’s presence.

The system went live in 2017 after years of delays. In 2018 the council’s head of pollution control told councillors that it had helped “drastically reduce” the number of places in Swansea which did not comply with air pollution levels.

Although the council will get more Welsh Government funding for 2023-24 than it had expected, inflationary and other pressures are such that it needs to find £25 million of savings, hence the car parking and Nowcaster proposals.
These proposals, and many others, will shortly be out for consultation and could change by the time full council agrees the budget for 2023-24 at a meeting on March 2.

A council spokesman stressed that no decisions on car parking charges have been made.

He added: “Prices have not changed for eight years because we have been determined to hold them down to support shoppers, the retail trade and tourism businesses.

“Our car parking charges continue to be competitive with comparable towns and cities and have been for many years.”

The spokesman said the council was looking to introduce a residents’ car parking discount scheme, while new promotions would continue to be developed with business group Swansea Bid and others.

Asked about the Nowcaster system, he said it could still help manage heavy congestion, but added: “However, post-Covid, traffic flow patterns in the city centre have changed. It’s is only one of a number of systems we use for air quality and traffic congestion management.”

Every council department will need to contribute to the £25 million savings pot – usually a mix of raising charges and fees as well as actual savings.

An example of this is in social services, where £1 million extra could be raised by increasing charges for people who receive support, with a further £1 million saved by not filling vacant posts. The council said it was not targeting specific social services posts and that it would ensure it continued to have safe levels of staffing.

Another savings proposal is to negotiate lower placement costs for children in care with private providers. This would chalk £500,000 off the £25 million requirement. Asked why providers would agree to this, the council spokesman said: “This proposal looks at how we can be more effective and efficient when we are negotiating costs with external providers, and aligns with the work of the Welsh Government programme for plans to reform the care of ‘looked after’ children and eliminate profit from this market.”

The Labour-run council has previously said it plans to launch a £15 million energy fund in 2023-24 to help schools, care homes and leisure centres, while schools as a whole and social services will get more funding than currently.

Council tax is all but guaranteed to go up, but council leader Rob Stewart said he was very aware of the cost-of-living pressures faced by people. “That’s why we are determined to keep any rise in council tax as low as possible,” he said. 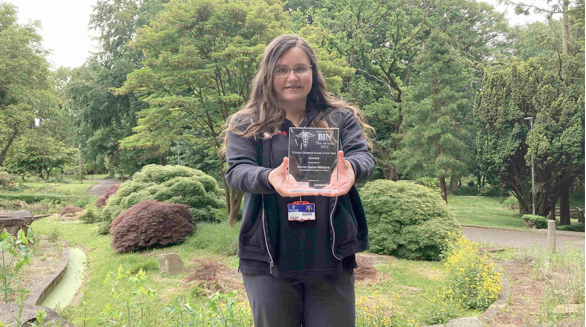 A driver going 115mph in a 30mph zone has been given a 12-week suspended prison sentence, an 18-month driving ban,… 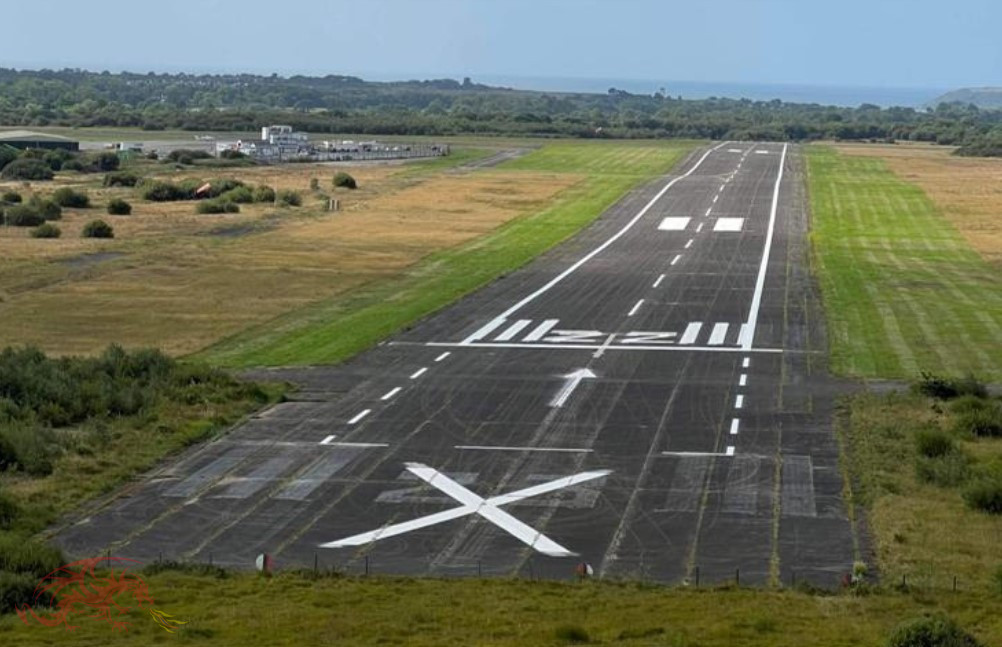 Swansea Airport likely to be leased to current operator

SWANSEA Airport looks likely to be leased to its current operator, despite complaints about the way it has been run…