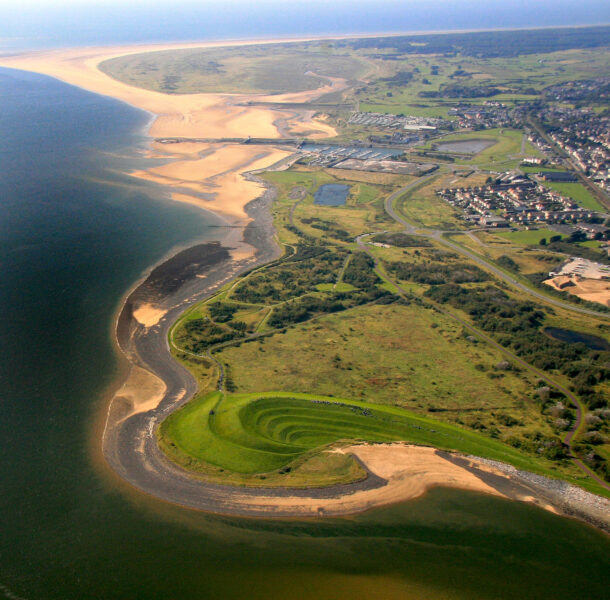 INVESTIGATION work is being carried out by Carmarthenshire County Council on land it owns to the east of the former, now demolished, coal fired power station in Burry Port, to evaluate the potential to reclaim Pulverised Fuel Ash deposited when the power station was operational.

Pulverised Fuel Ash, or PFA for short, is a resource that is buried in areas surrounding the demolished power station and its extraction from the site could realise both economic and amenity benefits to Burry Port and Carmarthenshire.

This by-product of coal-fired power stations can be used as a key recycled aggregate in the construction industry, affording environmental and economic benefits by avoiding the need to use to using virgin materials. Given its pozzolanic nature, PFA is used in low-carbon cement and concrete and also as a major component in the grout mixture used for ground stabilisation works, particularly where there are historical coal mine workings.

Reclaiming the PFA could allow some land to be returned to its former state, as a natural salt marsh, whilst other areas could be enhanced to have greater amenity use, if the potential for re-use proves to be both feasible and viable.

Returning the area to its former state could also assist existing development projects in the area and possibly lead to leisure and
recreational facilities being developed in the area, although this would be some time in the medium to long term and dependent on the results of the feasibility work.

Cabinet Member for Transport, Waste and Infrastructure Services, Cllr. Edward Thomas said “It is important to note that this project is very much in its infancy and the work we have carried out so far has been to review the land, formulate an investigation strategy and conduct a walkover survey to evaluate the potential for the ash deposits to be used as aggregate or cement additives in the construction industry.

“Over the next 8-weeks, people will see investigation work personnel at the site as we will be carrying out a physical investigation to identify the quality and quantity of the PFA at Burry Port.

“Should this project come to fruition, it has the potential to provide significant economical and green benefits to our County.” 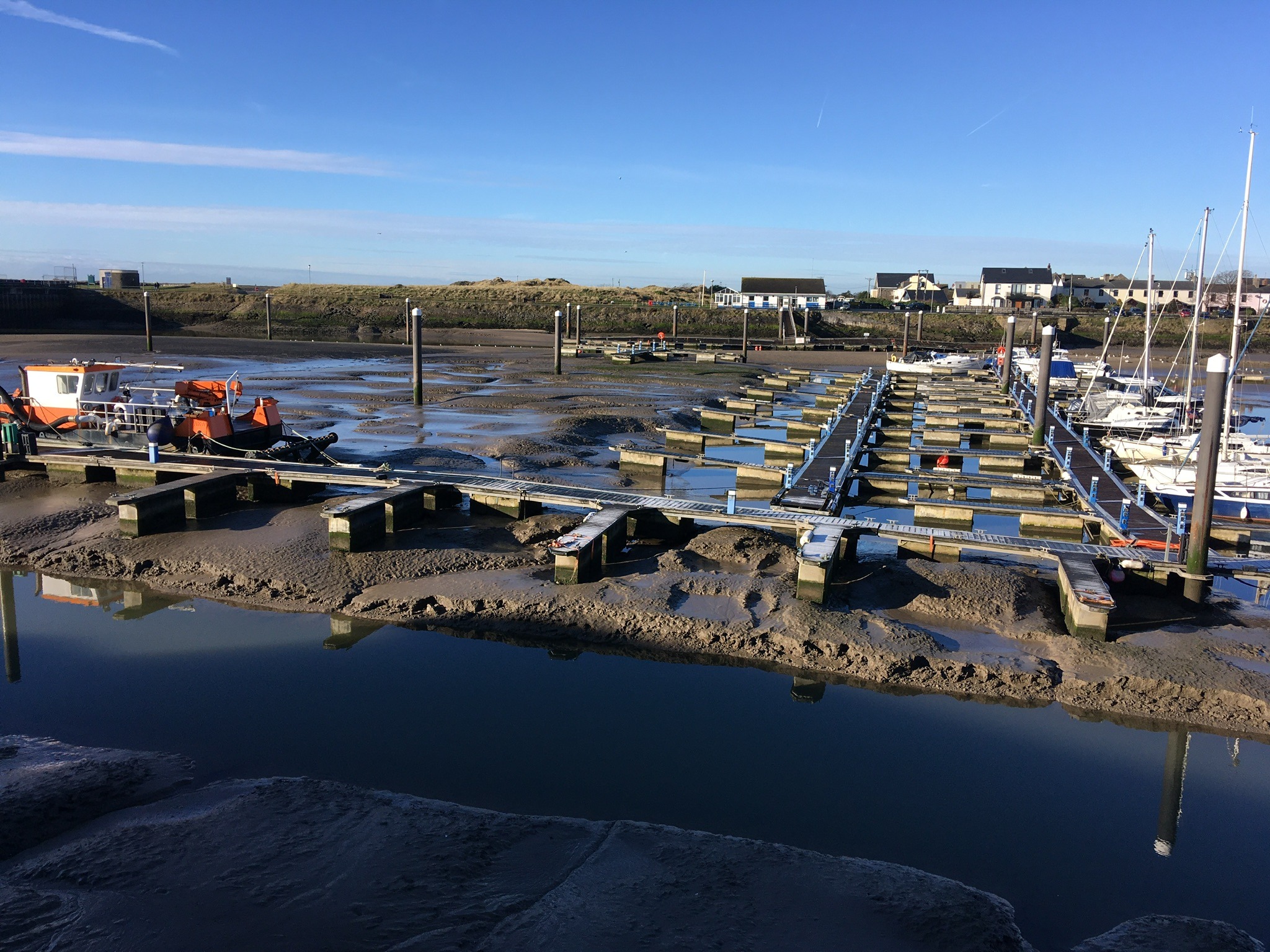