A LANDOWNER who rears pheasants for game shoots has been thwarted again by Carmarthenshire Council’s planning department, and said he will appeal.

Every year between the beginning of March and the end of July Adam Morton rears around 28,000 pheasant chicks at his farm near Bancyfelin, west of Carmarthen, on a batch process.

The birds are then moved to other places in the area, reared more, and then some of them are shot in game shoots. Some of the birds are taken by predators, according to a planning statement submitted as part of Mr Morton’s application to the council, while others “naturalise” to the wild.

The application was to retrospectively change the use of the pheasant-rearing field in question to match the commercial operation which takes place there, and also to move rearing structures away from a neighbouring property. Objectors are worried about the impact of the established enterprise.

The planning statement said there was a 25m “cordon sanitaire” – or barrier – from the boundary of the neighbouring property, and that young pheasants weren’t loud, making a “soft cheeping noise” instead.

“A working farm is expected to produce some noise and persons choosing to live close to a working farm do so with that knowledge and expectation,” it said.

The statement added that the pheasant chicks were fed a cereal-based diet and that their manure was not stored or spread with 10m of water.

The owners of the neighbouring property objected to the application. According to their lengthy letter, it was Mr Morton’s sixth change of use application for the 2.4-hectare field.

The neighbours said rearing pheasants for shooting was a commercial enterprise which required a business use class, and that it caused odour issues. They also claimed the young birds were sometimes next door until the end of October – even November – rather than the end of July, that the venture created waste and vermin issues, that some pheasants were released by the applicant, and that many ducks were also brought in for shooting.

Concerns about the application were also raised on the neighbours’ behalf by a planning agent, and by another neighbour, and by Newchurch and Merthyr Community Council. Natural Resources Wales also objected.

Council planning officers turned down Mr Morton’s application, saying it had not demonstrated that the proposal would not have an unacceptable impact upon the living conditions of neighbouring residents.

Officers also said the application should have included an up-to-date ammonia assessment – ammonia is present in pheasant manure – and also a detailed manure management plan. Mr Morton said he would appeal the refusal decision. 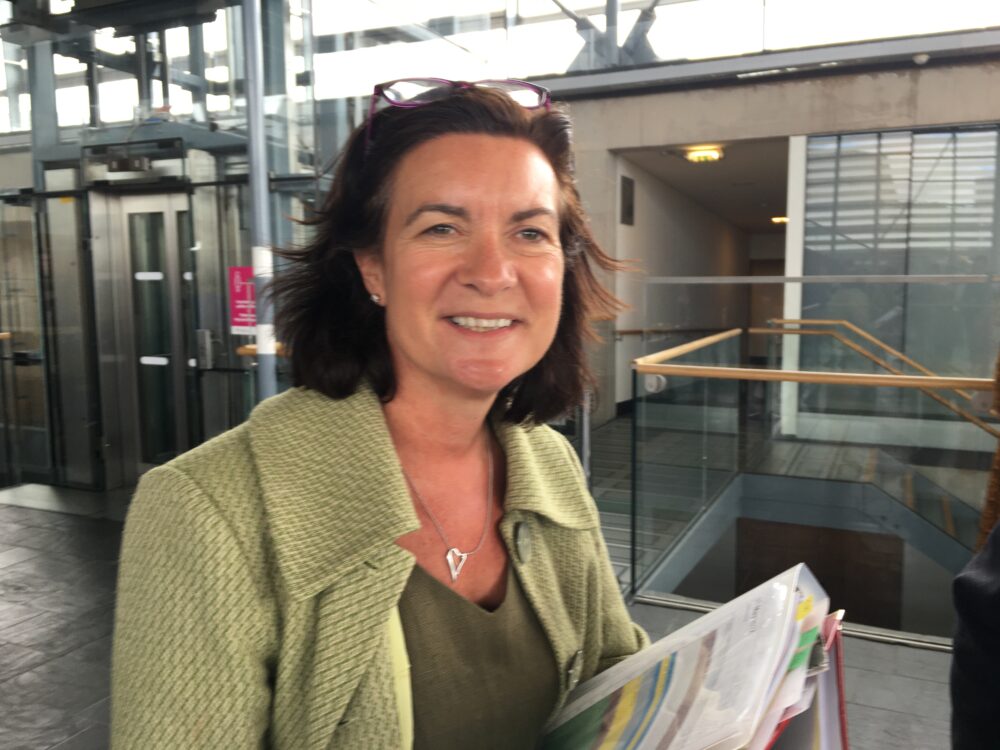