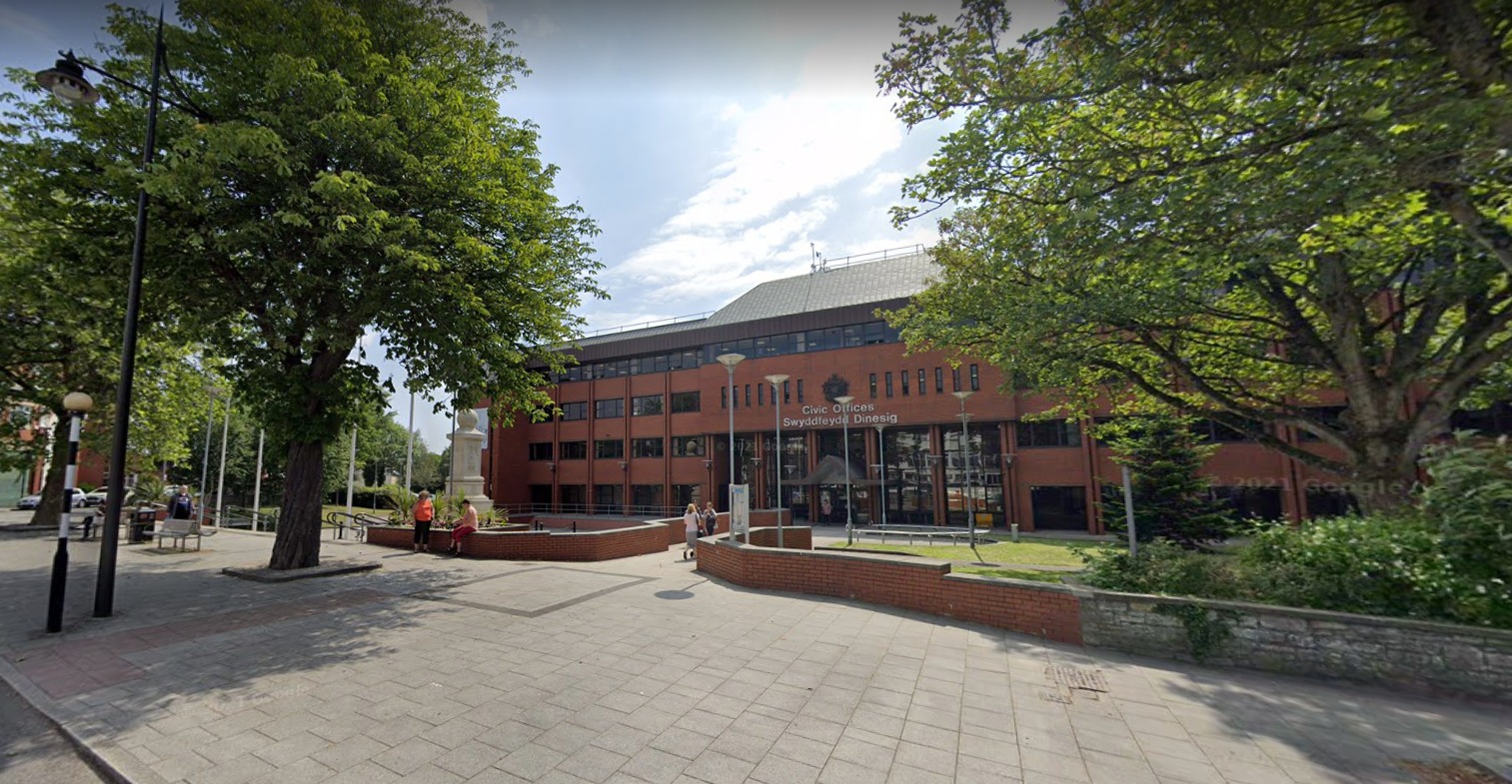 The Vale of Glamorgan Council is asking residents their thoughts on a potential tax hike as they launch their budget consultation.

As well as a potential tax increase of about 4.9%, residents are being asked for their thoughts on an increase in charges for services and the introduction of charges for non-statutory services.

Despite a better than expected budget settlement from the Welsh Government this year, council leader, Cllr Lis Burnett, said the authority remains in an “extremely testing financial position”.

She said: “Rising costs mean there is a significant funding deficit to make up.

“We will continue to look for new and innovative ways to bridge this gap and the views of the community will play a role in deciding the way forward.”

Funding from the Welsh Government makes up 54% of the council’s budget. Council tax makes up 31% and business rates makes up 15%.

In addition to the Welsh Government funding that the council receives for running its services, it also receives a capital allocation to invest in long-term assets such as roads and buildings.

The consultation, which launched on Thursday, January 19, is also asking residents what type of schemes they would like to see the council investing in for the 2023-24 capital programme.

These include resurfacing roads, ‘reducing our carbon footprint’, building maintenance, school adaptations and improvements, and investing in social services provision.

Cllr Burnett added:“I would encourage residents to share their thoughts with us by taking part in our online survey so they can be part of the ongoing budget-setting process.”

The council recently proposed changes to its waste collection service which could save more money, including reducing the number of black bin bag collections to once every three weeks and introducing a charge for green waste collection.

It is hoped that the proposed changes to black bin bag collections could also help encourage people to recycle more.

The budget consultation can be accessed on the Vale of Glamorgan Council’s website and will run until Wednesday, February 15.