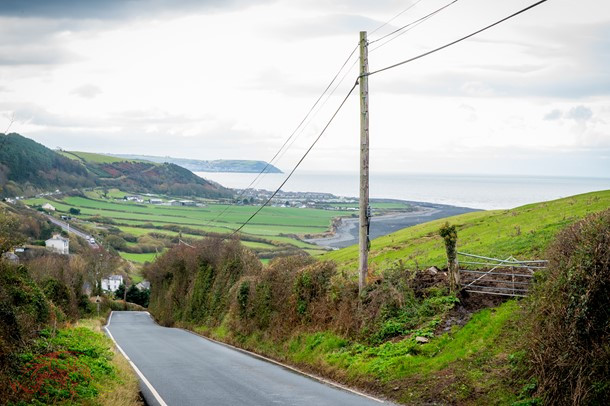 Welsh Water has said that it hopes to restore water supply to about 4,500 affected homes by the end of Tuesday.

In Ceredigion homes were left without little or no water. A period of cold weather appears to have taken its toll on  supply pipes.

Schools across the county have been forced to close. Welsh Water have apologised and say their efforts have been hampered by heavy rain.

“Due to the incredible efforts of the curator and museum volunteers, most of the priceless regimental artefacts were recovered, but significant damage was caused,” a spokesman said.

People have been forced to get water from distribution centres

The following schools were closed on Monday due to the water shortage:

Areas of Carmarthenshire were also left without water. Cynwyl Elfed has been without water for almost two days. There have also been intermittent power cuts. 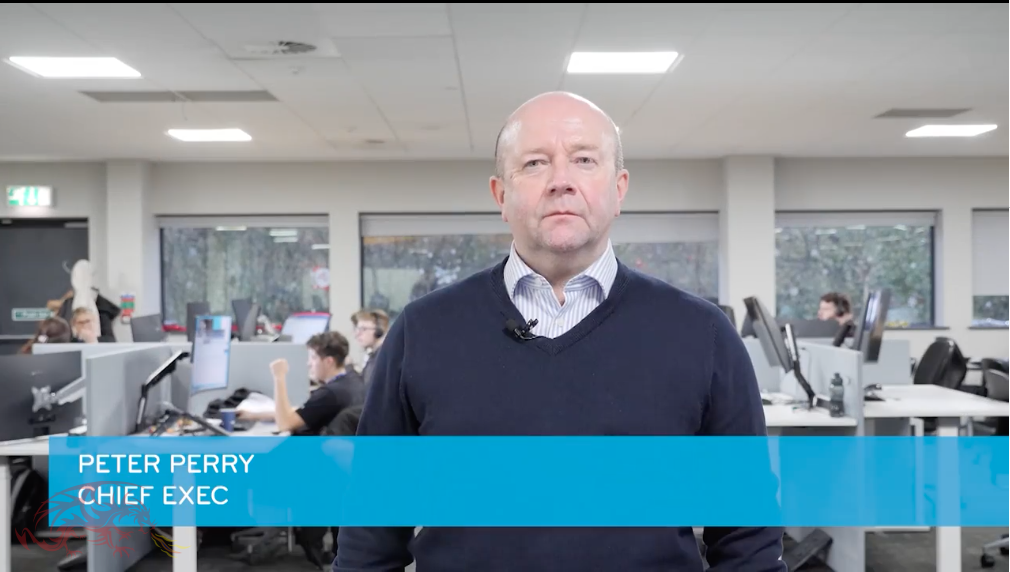 Welsh Water have issued the following statement: We apologise for the continued inconvenience customers in the area are experiencing due…