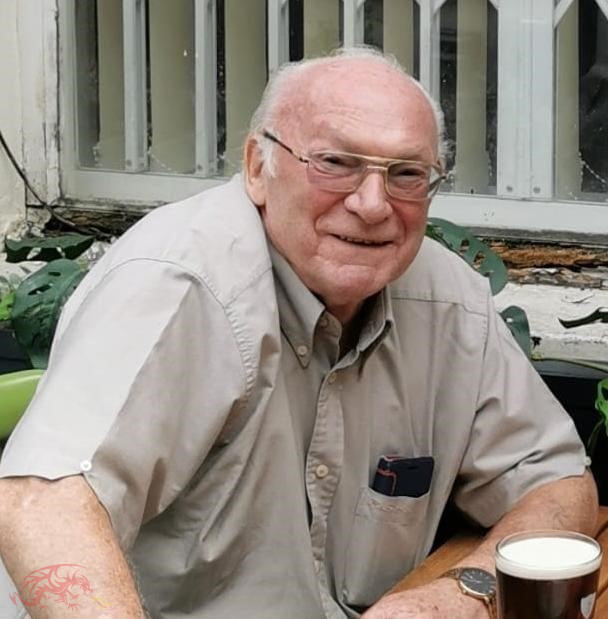 A man who died in a road traffic collision which happened on Avenue De Clichy, Merthyr Tydfil, at around 10pm on Saturday 24th December has been named as 82-year-old Ron Fealey.

The collision involved a black Nissan Qashqai and pedestrian Mr Fealey, who was taken to hospital where he later died from his injuries.

In a statement, his family said: “Dad was one of a kind. Even though he was 82 years old, he was very fit and well, visiting the gym twice a week. He was funny, intelligent and caring – he loved to help others. His main ‘love’ over the last 42 years was Dowlais RFC where he was an active committee member. Only in May this year he toured with the club to Malta.

“He initially joined to watch his sons Mike and Steve play but this soon turned into a lifelong obsession. He also attended St. Illtyd’s Church, Dowlais where he looked after the finances.

“Before he retired, he worked as a nurse in intensive care and operating theatres in the Merthyr and Cynon Valley areas. He finished his career by helping set up the Care of the Elderly High Care Unit at St Tydfil’s Hospital. After retirement, he worked for social services taking foster children back and fore to school which he really enjoyed.

“He and his wife Mayo provided nursing care for children on their annual pilgrimage to Lourdes, France, with Group 102 of the HCPT.

“He will be greatly missed by all the family especially his four grandchildren and his four great-grandchildren, his fifth was due in May. He still played a very active role in all of their lives.”

A further tribute has been released by Dowlais Rugby Club:

“It is with tremendous deep sadness and regret that the club has lost one of its all-time stalwarts and a true clubman in every sense of the word.

“Ron was enormously respected by all who knew him, fellow officers, past and present players, members and many, many friends of Dowlais RFC.

“Ron played a major role in the development and progression of the club for over 30 consecutive years of service, holding the position of Honorary Treasurer and was a current director of the club. Ron also held the accolade of being made one of only five Lifetime Members of the club.

“Ron was incredibly loyal, supportive, uplifting and very amusing when you shared his company, along with his biggest asset of being there to support and listen to anyone and everyone if needed.

“Ron will always be respected, remembered and loved by all at Dowlais RFC – Bachgen Bach o Ddowlais.

South Wales Police is continuing to investigate the collision. A 31-year-old woman was arrested on suspicion of causing serious injury by driving without due care and attention and is on police bail while the investigation continues.

Anyone who may have witnessed the collision or who may have any dash-cam footage of the incident or who witnessed the manner of driving of the Qashqai prior to the collision should contact police via https://www.south-wales.police.uk/contact/af/contact-us-forms/provide-more-information-to-be-added-to-a-crime-report/ or 101 and quote reference 2200429526. 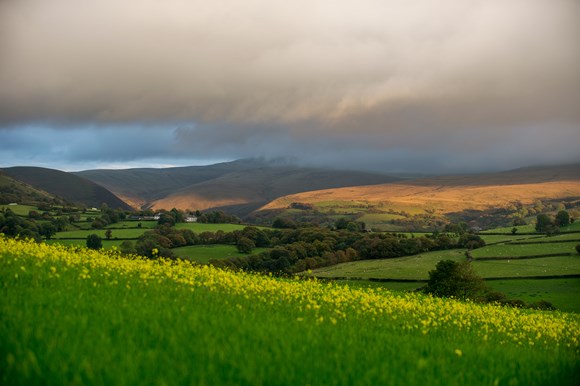 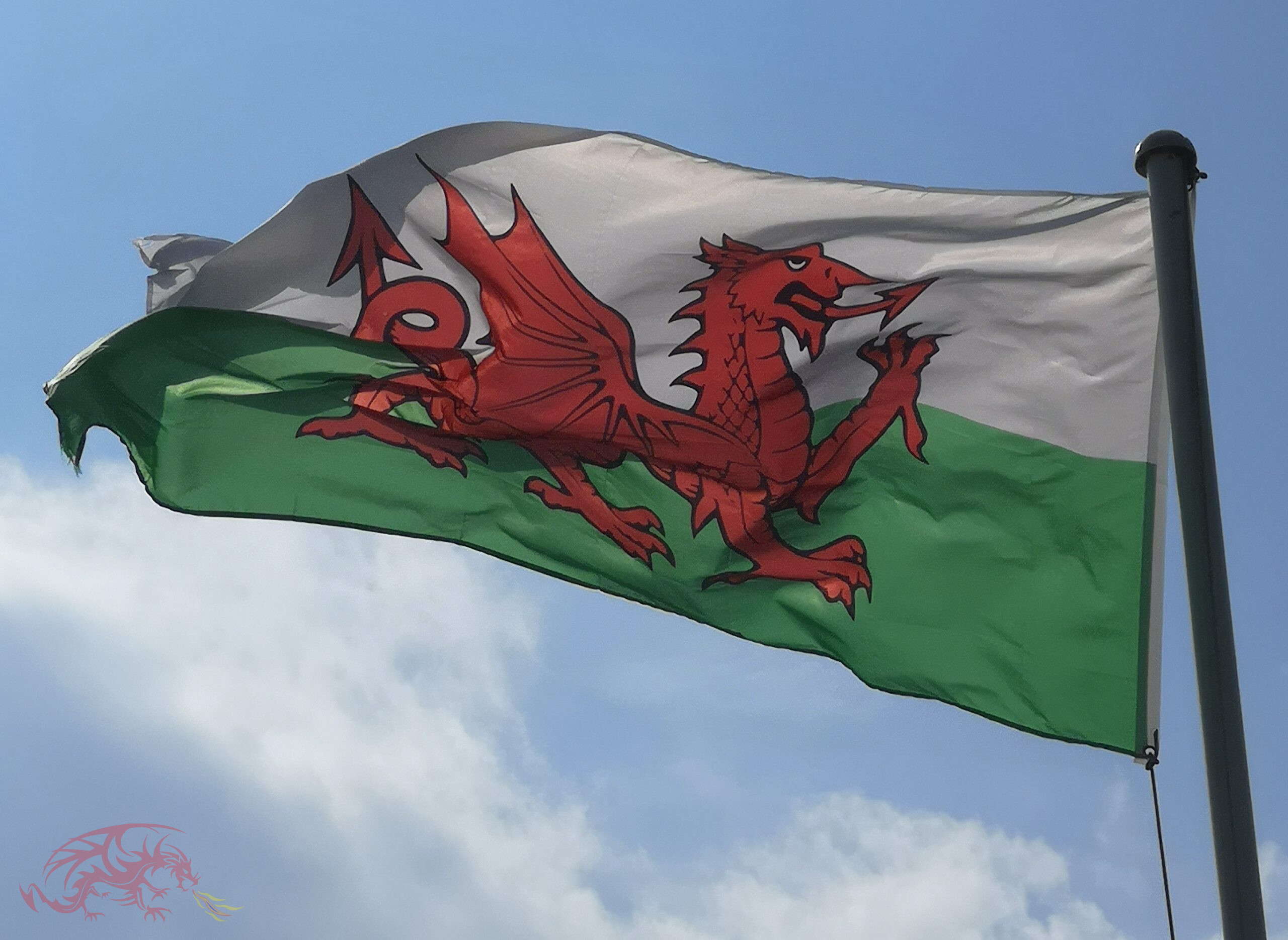