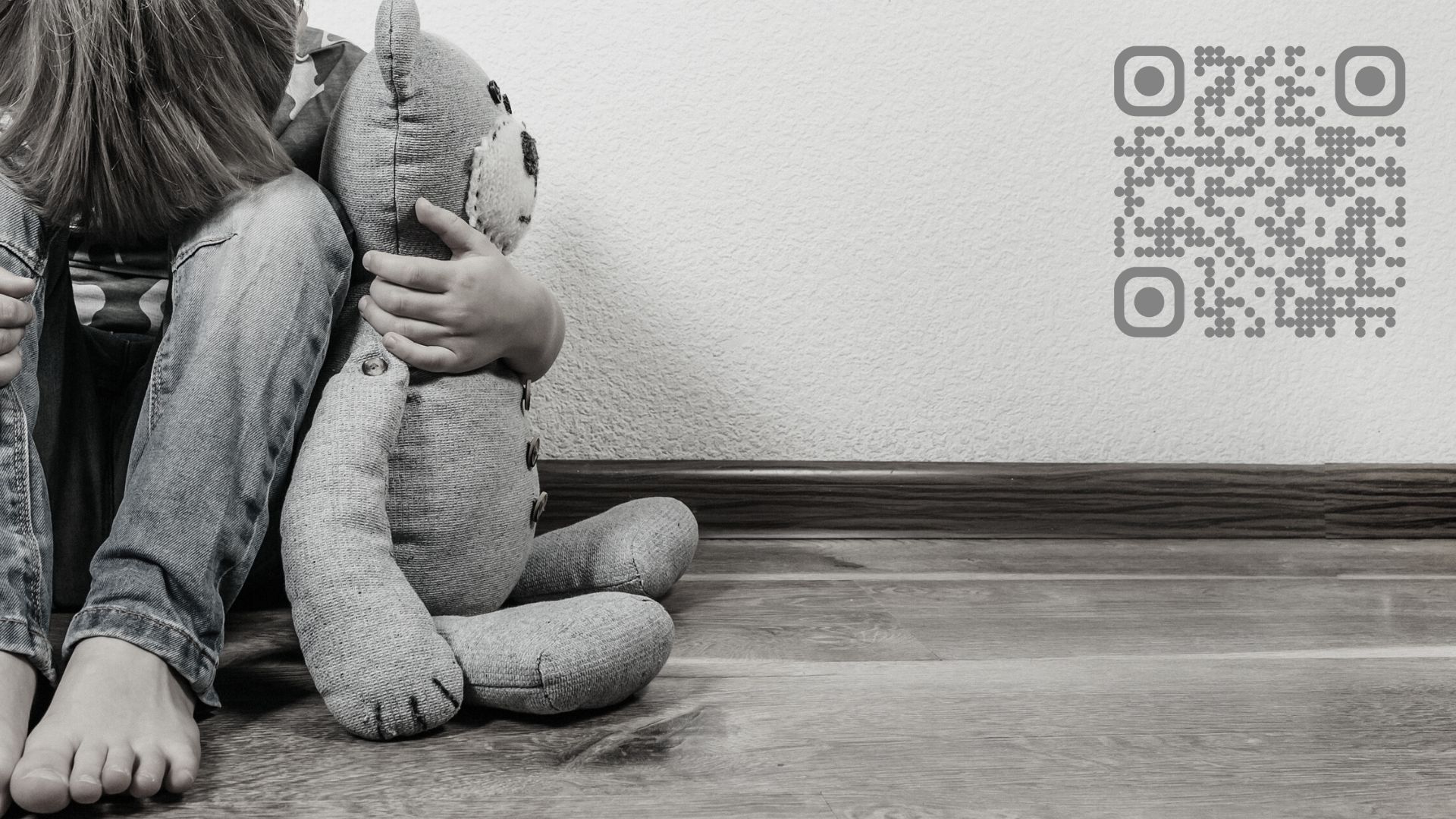 A little boy who was so concerned about his father’s behaviour towards his mother took the brave move in calling police to report him.

The child, who cannot be named, described how his dad had assaulted his mum during an argument, giving vital information calmly despite being
upset by what he had seen.

His action meant police could quickly attend his home to make sure he and his mother were no longer at risk of harm.

Dyfed-Powys Police has released information about this incident as it works to raise awareness of domestic abuse, stalking and harassment,
aiming to give victims the confidence to speak out and report abusive behaviour.

Detective Superintendent Jayne Butler said: “First of all, we need to highlight just how brave this little boy was, putting his fear aside to
make sure his mum was safe and that we knew what had been happening.

“Even though he was clearly very scared, he was able to give our call handler all the information they needed to log the incident fully. This
meant officers could quickly be sent to his home to make sure he and his mum were ok.

The call began with the little boy saying his dad, who he described as drunk, had “attacked” his mum. The call handler instantly recognised
that the boy would need encouragement to continue, and praised him for being “brilliant” in explaining why he had phoned.

He steadily prompted him for more information to find out where and when the incident had happened, talking him through steps such as making sure the house was secure, and dispatching officers to the home.

The boy’s call also triggered contact with his school under Operation Encompass – a national scheme which ensures a key adult is informed of
any incident of police-attended domestic abuse where there are children related to either of the adults involved.

This is done before the start of the next school day, allowing staff to offer immediate support to children experiencing domestic abuse.

“For a child to recognise that a parent is a danger, and to report this, is incredibly hard,” Det Supt Butler said.

“However, while this was an incident that stood out to us as it involved a child, it’s not unusual in instances of domestic abuse for someone
other than the victim to speak out. Unfortunately, we know and understand that many people living with domestic abuse are paralysed by
the fear over what might happen if they were to make the move to contact us.

“Often the victim is there with the caller, but can’t quite bring themselves to talk. Even in these cases, action can be taken – we can put support in place, start the prosecution process, and work towards getting long-term protection such as non-contact orders.

“But for any of this to happen, we need to know what’s going on. If you can relate to any of this, or if you are going through what this little
boy and his mum have been through, please let us know.

“You can phone us, or if talking about it feels too much right now you can report it online.”

Domestic abuse, stalking and harassment can be reported to police in the
following ways:

*If you feel you need support to contact police, there are organisations
that can help. Click here [2] to find them, or search online for Live
Fear Free or Women’s Aid – both have free helplines available.