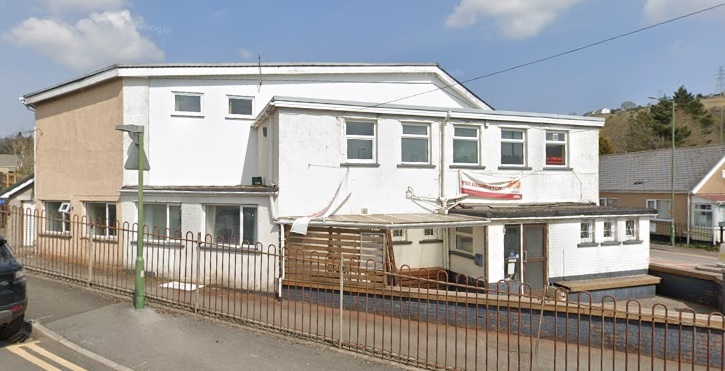 CALLS for a review of an Ebbw Vale pub’s licence following noise complaints have been rejected.

The application to review the licence was made by Joanna Box – who lives nearby.

Trading standards and licensing team manager Steve Osborne explained the licensee at the time of the review application had been a “Mr Nicholas.”

Mr Osborne said: “However there have been applications to transfer the licence submitted on September 22 and the licence holder is now Carol Nicholas.

“The council’s environment protection team has been dealing with a noise complaint in relation to the premises.”

Mr Osborne said: “The complainant was also given access to a noise app and made seven recordings of the alleged noises.

“However, the evidence provided is considered insufficient to prove that a statutory nuisance exists, and the complaint is now considered closed.”

Mrs Box explained that the noise issues occurred during the summer months “when drinkers are outside” and then recedes towards autumn and winter.

Mrs Box said: “This has been going on for a few years.

“All you can hear is constant shouting and bad language and it goes on into the night – we can’t sit outside; it impinges on our standard of living.

“I don’t feel we’re getting anywhere.

“It’s a constant problem from May to the end of September.”

She added that the issues had started when the licensee had started attracting a younger clientèle to frequent the pub.

Mrs Box said that the noise “was difficult to capture” on the app and did not reflect the severity of the problem.

Licensing officer Helen Jones confirmed that The Badminton Club has an outdoor smoking area but no beer garden.

Ms Evans said: “The sub-committee have considered the representations and the fact that there is insufficient evidence in this matter.

“Also, that the licence premises holder is different to when the complaint was made.

“The decision is to take no further action.”

Ms Evans added that the new licence holder will be warned that they are to comply “stringently” to the licence conditions from now on.

Committee chairwoman, Cllr Lisa Winnett said: “I know this is not a decision you would have liked but legally we were limited to what we could do because there’s a new licence holder, and that was the issue we as a committee faced.”