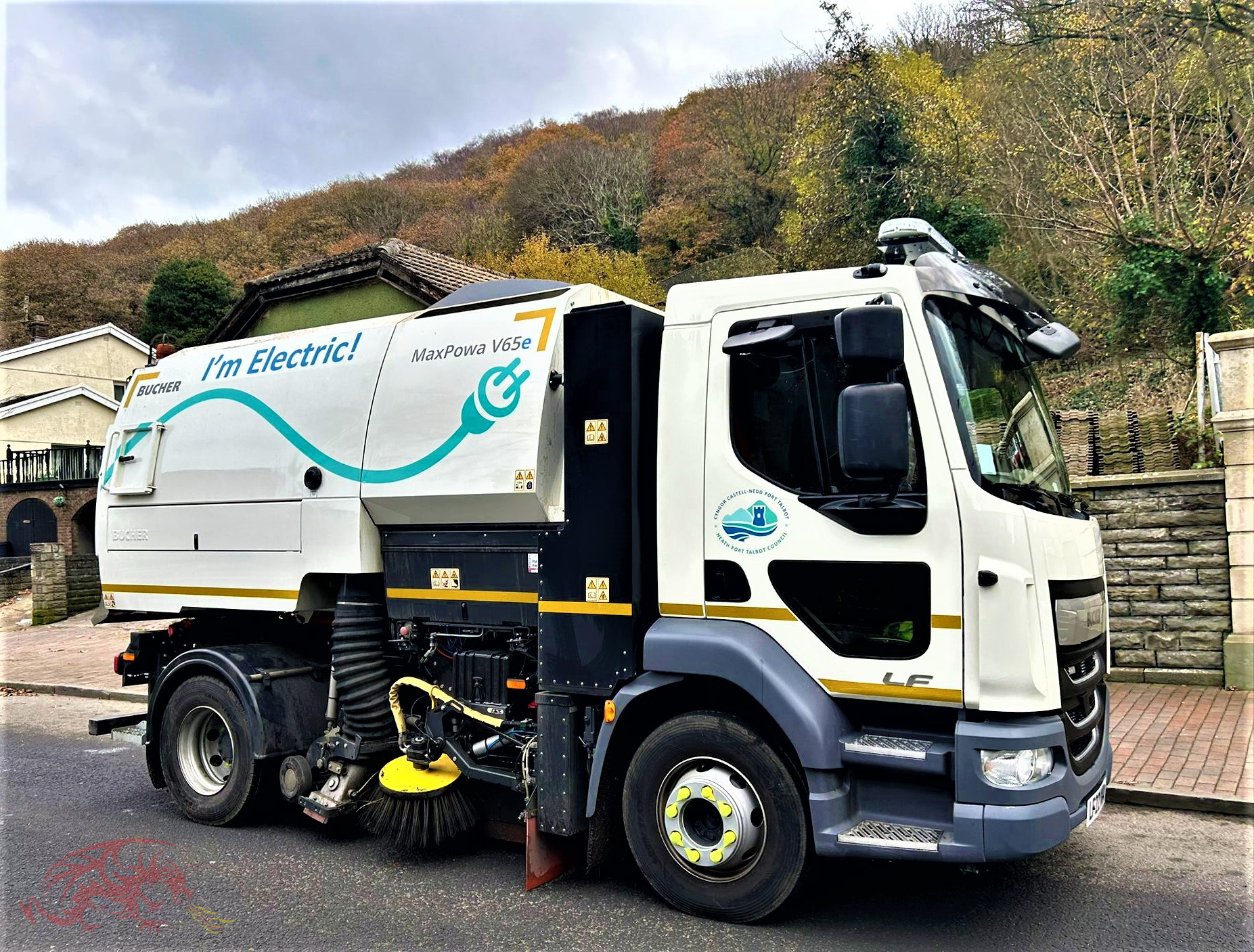 Neath Port Talbot councillors have approved a £4.2m programme of ‘clean up and green up’ improvements to towns, valleys and villages over the next 18 months.

Members of the Environment and Regeneration Streetscene Cabinet Board gave the go ahead for the £4.2m additional works programme at their meeting on Friday, December 2nd, 2022.

A further £344,000 will go on footbridge maintenance, £201,000 on improved waste services (including extra vehicles), just over £1m will go on improved highways (jet patching of rural lanes, extra surfacing in the valleys and pothole machinery) and £150,000 on additional tree management work.

Also, £200,000 will go on improvements at Gnoll Country Park (rebuild/re-design of toilets, electricity hook-up and an adventure park), £50,000 will go on improved countryside structures and £290,000 will be for ad-hoc improvements at the Aberavon Seafront (including the sunken gardens), Neath Town Centre (planters and storage), repair/replacement of town and valley street signs, the Talbot Memorial Park and Victoria Gardens bus stations.

Council Leader, Cllr Steve Hunt said: “This extensive clean up and green up programme reflects one of the earliest priorities of Neath Port Talbot Council’s Rainbow Coalition – to improve the “public realm” throughout the county borough.”

Cllr Alun Llewelyn, the council’s Deputy Leader, said: “This is a significant step forward in achieving our aim of improving all our communities and neighbourhoods across Neath Port Talbot.”

Cllr Scott Jones, Cabinet Member for Streetscene, added: “This £4.2m programme will reach throughout our towns, valleys and villages. Residents told us they want safe, clean and attractive neighbourhoods and the Coalition has responded to that today.”