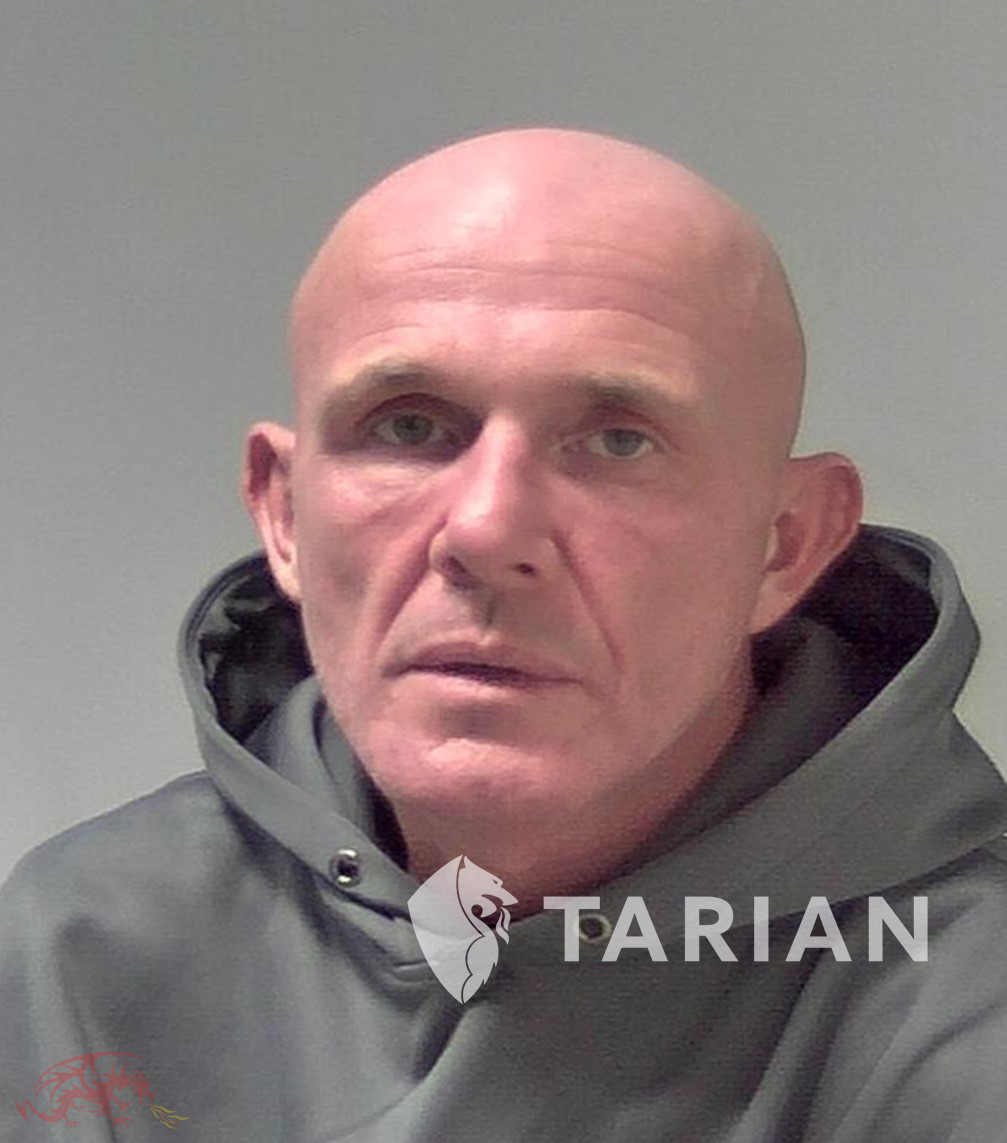 Mark Buchanan, 42, who was involved in a large-scale drugs network, has been jailed for 16 years, following an investigation by Tarian, the southern Wales Regional Organised Crime Unit.

Buchanan, a courier travelling from Liverpool, was arrested on September 23 2022, on the M5 near Birmingham. Buchanan is a Liverpool based member of an organised crime group supplying drugs into Wales and the South West.

7kgs of cocaine, worth approximately £700K was located in a front passenger seat bulkhead when the vehicle was searched.

Buchanan’s vehicle was adapted to hide the substances within the rear floor of the van and he was also wearing a delivery company uniform at the time of his arrest to avoid detection.

The Liverpool-based courier had been identified as previously coming to South Wales and so was targeted on the M5 motorway on his next journey with support of West Mercia Police.

The arrest and conviction is part of the wider Operation Bismuth, a proactive Automatic Number Plate Recognition operation led by the Regional Disruption Team in Tarian. Messages on an encrypted app within the phone taken from Buchanan show that he made several other deliveries.

Detective Sergeant Mark Burge commented, “The team’s relentless pursuit of OCGs across the UK supplying drugs into southern Wales has resulted in a significant custodial sentence for Buchanan and demonstrates the benefit of Tarian’s Op Bismuth in keeping our communities safe.”