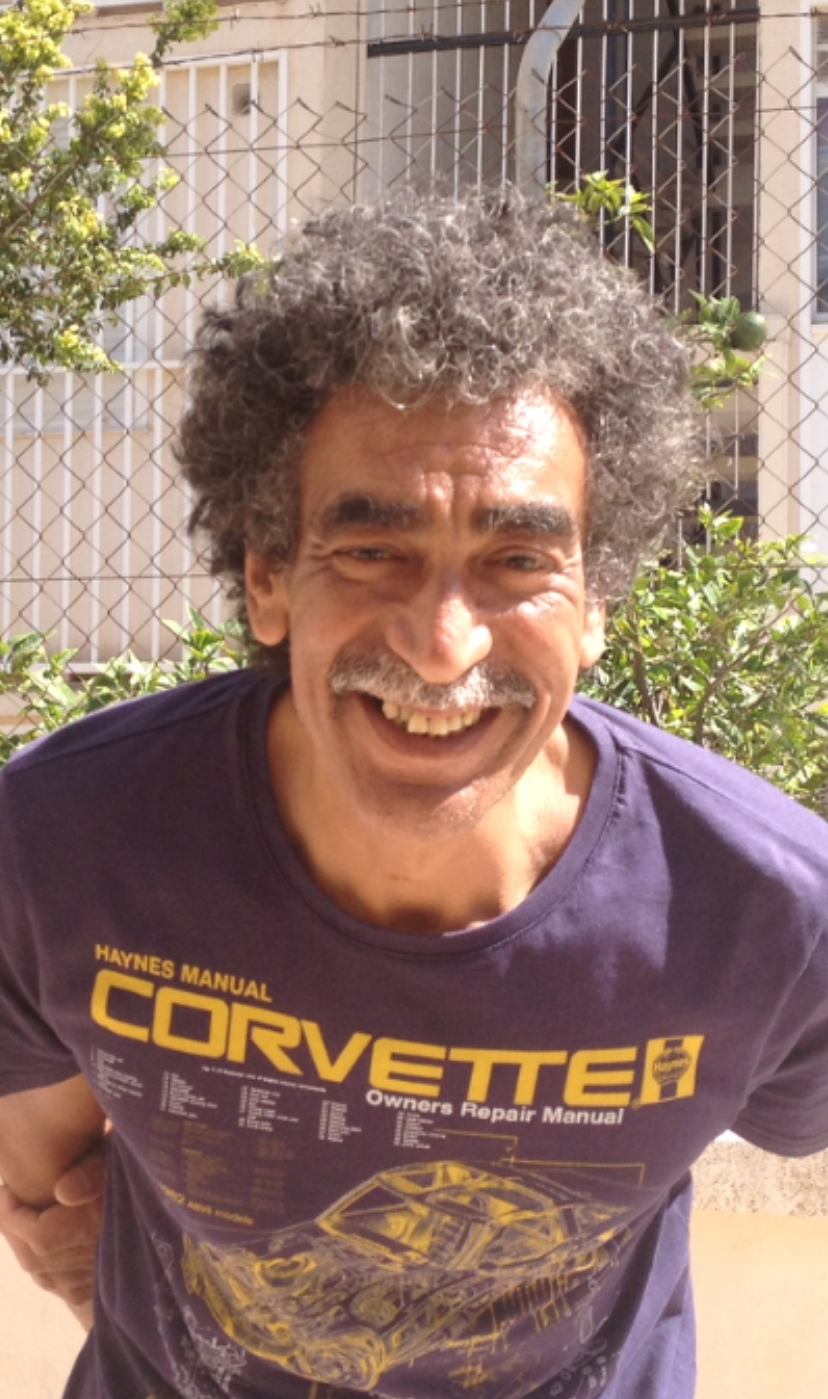 South-Wales Police has launched an investigation following a road traffic collision involving an E-Bike that occurred on Caerphilly Road, Cardiff, near the Aldi store, around 10pm on Friday 28th October 2022.

A 61-year-old man died as a result of his injuries at the University of Hospital Wales.

The cyclist has been named as Ian Jones, 61, from the Heath area of the city.

In a tribute to Mr Jones, his family has said: “He was a true gentleman and an inspiration to everyone who had the pleasure of knowing him. A devoted husband to Lynn, a loving father to six children to Aaron, Jacob, Joseph, Curtis, Danielle and Joshua.

“He was also a grandfather to seventeen and a great grandfather. He so enjoyed and loved to have all his family around him. His family commented that their world will never be the same again, Ian was and always will be a true legend.”

Sergeant Darren Westall of SWP Roads Policing Unit has said, “I would like to send my condolences to the family of Mr Jones at this very difficult time. An investigation is underway to try and establish the circumstances that led to this collision.”

Anyone with any information is asked to contact South Wales Police online https://orlo.uk/Fb6K1 quoting ref 2200366247.