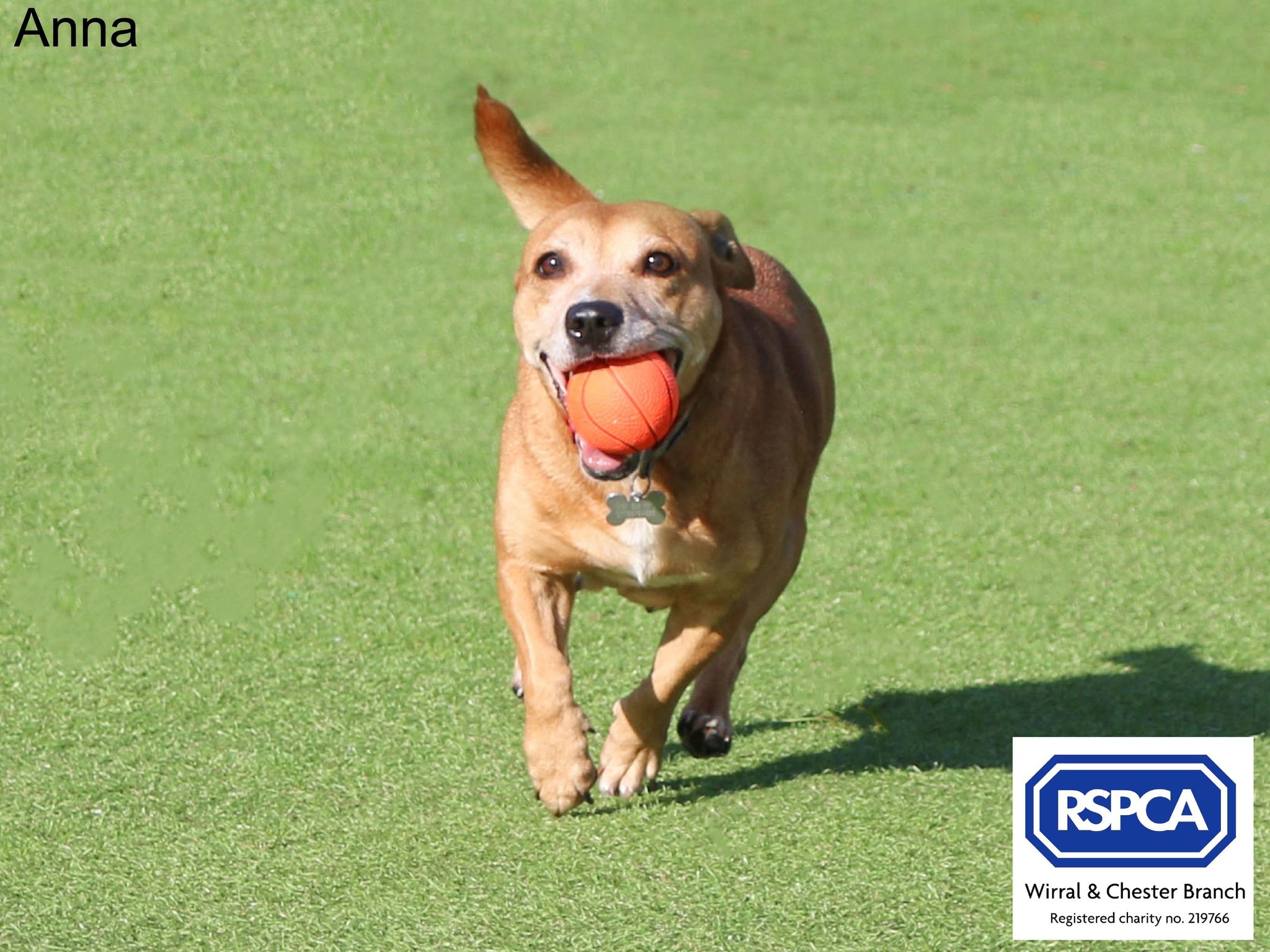 A dog feared dead after being left alone in a cage without food and water has made a great recovery at an RSPCA branch.

Jack Russell cross Anna was rescued with two other dogs after police broke into a property, where their owner had abandoned them for days.

RSPCA Inspector Louise Showering said conditions in the house in Holywell, North Wales, where the dogs were found, were the worst she had ever seen. The home was littered with rubbish, faeces and drug sharps.

Two other Jack Russell dogs, Buster and Lucky, had been left downstairs, but Anna was locked into an upstairs bathroom and police officers executed a warrant to get inside as there were concerns the poor canine had passed away from malnutrition.

The RSPCA is highlighting the plight of Anna as part of the charity’s Winter Campaign a fundraising drive calling on the public to support more rescues like this especially as the charity expects more animals will be neglected and abandoned by owners who can no longer afford to care for them during the cost of living crisis.

Anna has now found her forever home in Anglesey in North Wales thanks to the dedicated work of RSPCA Wirral and Chester Branch.

When she was taken into the branch’s care in March this year, she only weighed 7.5kg (see picture above). But through the nurture of the charity’s staff she has returned to a healthy condition – nearly doubling her weight to tip the scales at 12kg.

Staff at the charity’s Wirral Animal Centre in Wallasey also spent time ensuring she could make the transition to life in the outside world by getting her accustomed to traffic and roads.

After being imprisoned in dreadful conditions, the tan cross, who is around eight years old, came out of her shell to show her playful and energetic character.

She was recently adopted by new owners, who took her to Aberffraw for her first outing when she enjoyed a walk over the sand dunes (see picture below).

Wirral Animal Centre Manager Kay Hawthorne said: “When Anna was rescued she was very skinny and in a much worse condition than the other two dogs who were found in this house, Buster and Lucky.

“She was found separately from the other two, who had the run of the house and managed to scavenge things to eat. Anna was in a cage locked in the bathroom and she was very malnourished. She went to RSPCA Greater Manchester Animal Hospital for some extra support.

“She was quite timid when she came to us, but she grew in confidence and she is absolutely lovely and a real character.

“We fed her up and gave her the love she hadn’t been receiving and it has been a great turn around for her. She is looking her best – she’s such a lovely, smiley dog who loves playing with her toys.”

Anna’s new owners* said: “She absolutely loves cuddling up to us and we can’t believe how amazingly well Anna seems to have settled in. She really does seem to be loving life here and her personality is beginning to shine through. She’s cheeky and funny and when we sit down she jumps up and snuggles in.”

Inspector Showering recalled: “The police thought Anna was dead or dying upstairs as they couldn’t see her after they found the other two dogs. She was skinny, ribby and very thirsty, but the transformation in her in six months has been incredible.

“This is why we need the public to support our winter fund-raising campaign so we can help rescue more pets in need and find them their forever homes.”

Meanwhile, the branch is seeking loving new owners for Buster (below), a tricolour Jack Russell cross, who, aged 12, is looking for his perfect retirement home. Potential owners will need to spend some time getting used to his needs by visiting the centre for training sessions.

Kay added: “Buster is an older dog, although he still has plenty of energy and loves a good walk or run around. He has been on a diet for some time now and it is important he stays on track with his health.

“We are looking to rehome him on his own so he can have some downtime and enjoy his new owners. Spending time with him is essential to build a bond, so there will be a number of training sessions at the centre with potential owners – and all those that live or visit regularly will be asked to attend sessions with his handlers.”

If you believe that animals deserve love and care this Christmas, please take action now. Please don’t let animals pay the price of the cost-of-living crisis this Christmas. To Join the Winter Rescue and help our rescuers be there for the animals in need, please visit our web page.