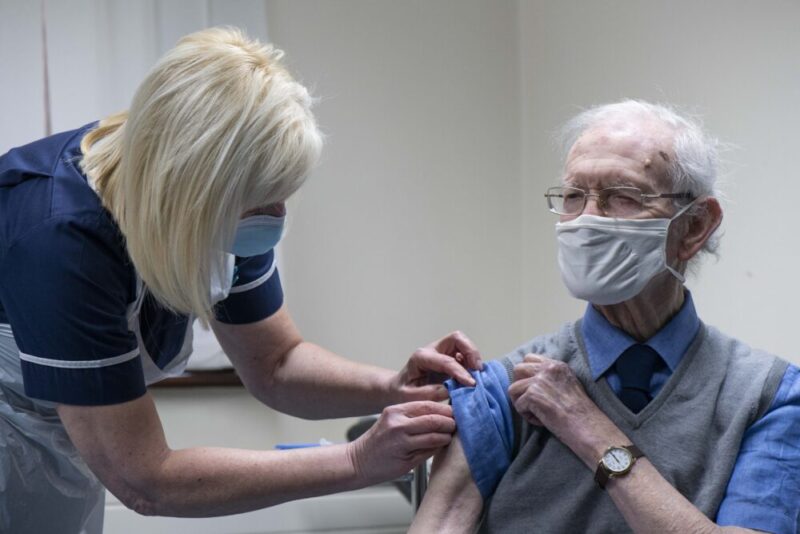 COUNCIL workers will be urged to get their flu and Covid-19 jabs so that they can continue providing services in Blaenau Gwent throughout the coming winter.

Blaenau Gwent is at the bottom of the Welsh local authority ranking table when it comes to sickness absence amongst staff – although all other authorities are also showing a rising trend.

Sickness absences had gone up in 2021/22 to 16.74 days lost per full time equivalent employee.

When taking absences due to Covid-19 out of the data, the figure dropped to 14.2 days.

This means that the council has missed its 10-day target.

Council leader, Cllr Steve Thomas said that some members of staff who had tested positive for Covid-19 had been able to continue working from home.

“That had a positive impact on those figures which could have been worse,” said Cllr Thomas.

He added that it was “important” to recognise that local authorities across Wales don’t have the same workforce set up with some services “retained in house” with others are “outsourced” which can skew the figures.

Cabinet member for Regeneration Cllr John C Morgan said: “The one thing that concerns me is that the Covid-19 figures were quite high, and we experienced a high number of cases.

“It’s expected this year that there will be more flu going around.

“We could have a double whammy of both flu and Covid-19 over the winter months.”

Cllr Morgan wondered whether the council had thought on how to deal with this.

Cllr Thomas said that he knew there was a “massive campaign” to raise awareness of having a flu jab.

Cllr Thomas said: “Some councils have decided to take more stringent action and pay for the jab for their own employees.”

He asked whether this move had been considered.

Head of organisational development, Andrea Prosser said: “We have not looked at paying.

“What we have done is strong signposting to the free opportunity either through the pharmacy or GPs.

“We’ve done that through the wellbeing Wednesday and the chief executive’s newsletter – and we’ll keep doing that.”

Cllr Morgan believed this to be a “good approach.”

Cllr Thomas said that there had been a “really good” discussion of the report at a scrutiny committee meeting back in September.

At that meeting, it had been stressed to councillors that Blaenau Gwent had high levels of health issues due to deprivation.

And this context needed to be understood as staff come from the community.

Cllr Thomas said: “I think members came away from that discussion with the need to garner more information behind the data.”

“There is a lot more complexity to this than meets the eye.”

Ms Prosser added that the councillors were “keen” to keep an eye on the results of a change of emphasis of a neighbouring authority who have replaced their managing attendance policy to focus more on wellbeing and prevention.

“We’re keen to see what their stats are at the end of the financial year to inform any policies going forward, ” said Ms Prosser.