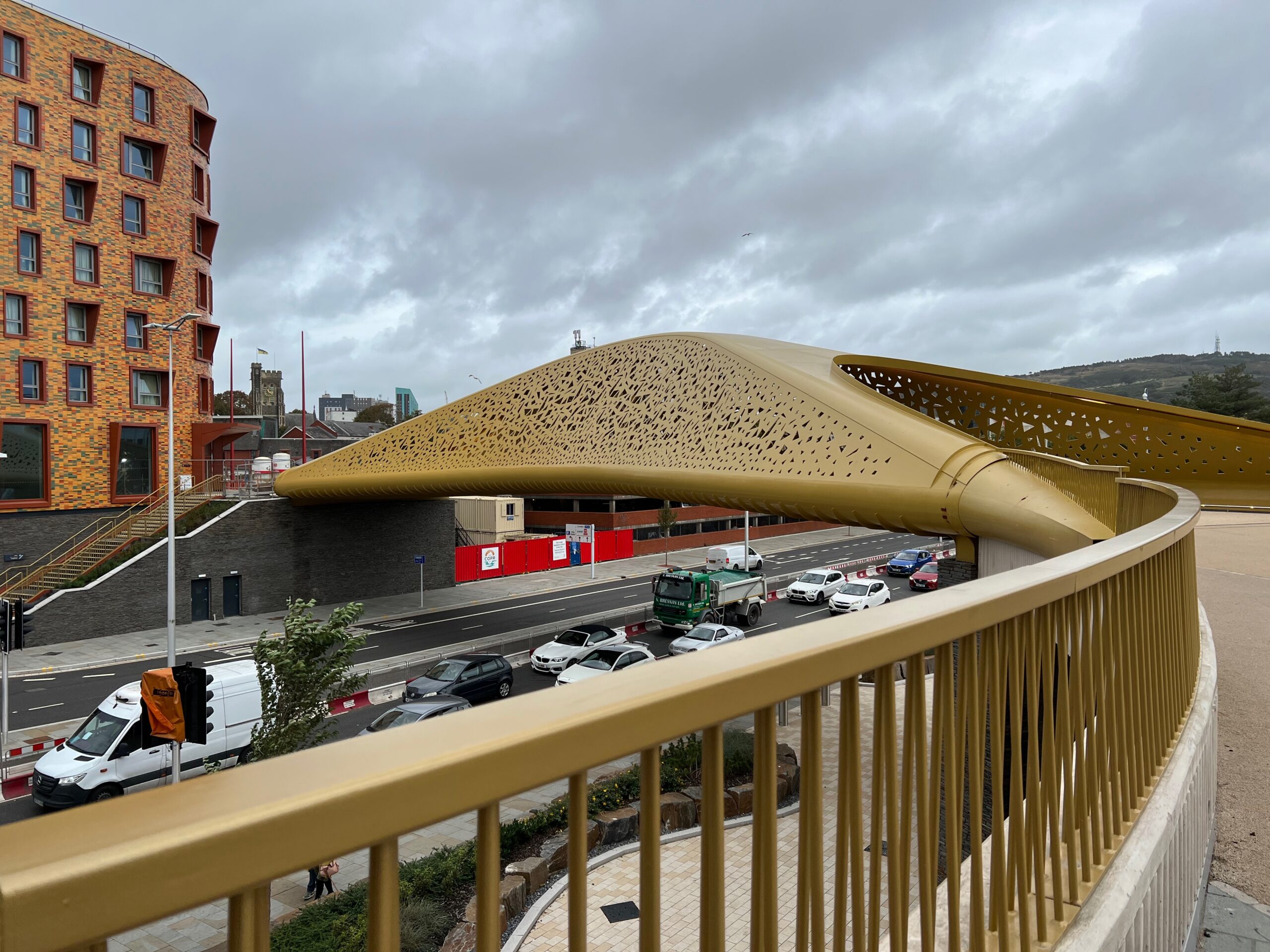 SWANSEA Labour said it would get a list of things done within 100 days of forming a new cabinet earlier this summer, but have they?

The party had recently won its third council election in a row, with Cllr Rob Stewart continuing to serve as leader after eight years at the helm.

There were a raft of manifesto commitments, and 63 delivery pledges within the first 100 days.

Some of these pledges related to ongoing programmes of work, such as new council house building and a project to transform Castle Square, in the city centre.

Others, such as progressing work on a new corporate joint committee structure, were unlikely to have people leaping about with anticipation.

There were several more tangible pledges, so the Local Democracy Reporting Service has picked seven of them and asked Cllr Stewart for an update now that the 100 days have passed.

Pledge: We will secure a major new tenant for the Debenhams unit in the Quadrant Shopping Centre, securing the use of this unit for the future.

Update: Confidential negotiations are under way. This is still commercially confidential at this stage, but progress is being made.

Pledge: We shall begin delivery of new special school facilities.

Update: We have identified a potential site and council officers are working on the business case for a new £30 million facility.

Pledge: Swansea Council will begin the phased demolition of Ty Dewi Sant and the old multi-storey car park (in the city centre).

Update: Ty Dewi Sant is already demolished and the St David’s car park will be demolished in the new year, once the new arena north car park (opposite the road from the arena and nearing completion) is operational.

Update: Promenade upgrade works in Mumbles are approved, and work will commence shortly. A commitment of £400,000 for new bay lighting from Mumbles to the Slip Bridge is agreed as part of the council’s economic recovery fund. It will be fully delivered in the next 18 months.

Update: Contractors are on site and the build is under way. Part of the original school corridors have already been upgraded.

Pledge: The council will announce progress on the Blue Eden project (a private £1.7 billion technology, energy and residential scheme at Swansea docks).

Update: Announcements are due shortly in terms of land acquisition and strategic partners to deliver the project.

Update: Work is under way and the strategy will be presented to cabinet / council in the new year.