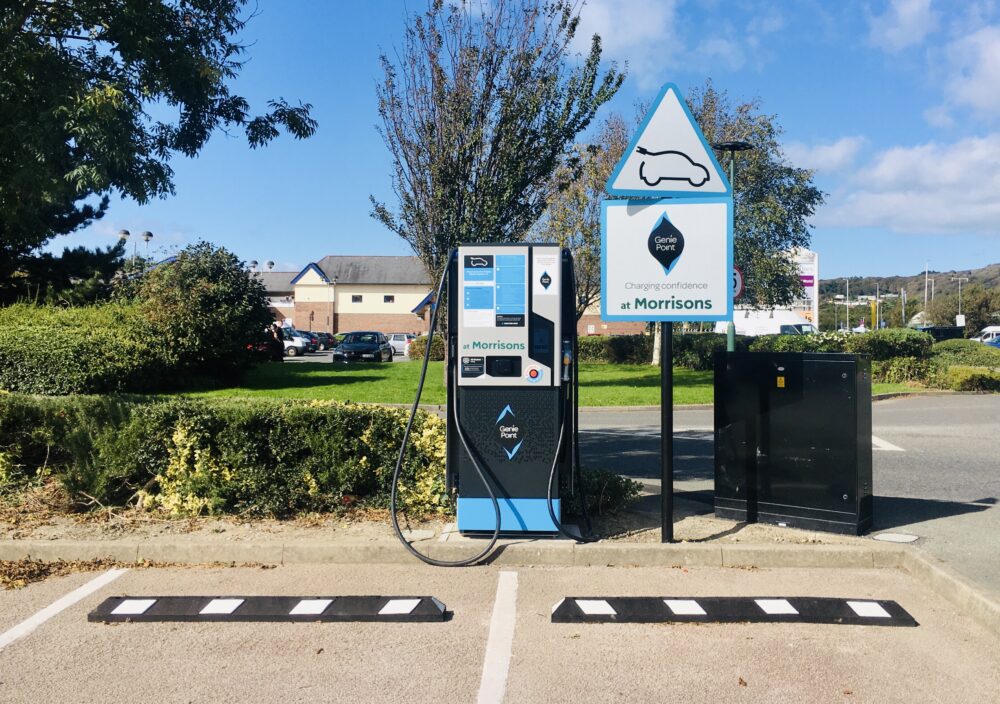 The Welsh Government is being urged to introduce a comprehensive package of measures to increase attractiveness of bus and coach.

A new WPI Economics report, commissioned by the CPT, shows how major benefits could be reaped by levelling the playing field between private motoring and public transport in Wales.

This follows on from a study earlier this year which showed that attracting drivers to switch some journeys to bus or coach was necessary to meet net zero targets. This would produce significant economic, social and health benefits and be achievable given people’s support for tackling climate change.

With a 70-year decline in bus travel, the report makes clear that focusing on one policy alone won’t get the job done. For example, it shows how increasing motoring costs in isolation would hit those who don’t have any other option to use their cars, particularly lower earners. Instead, making bus travel free across Wales would cost millions without having a significant impact on people’s travel choices.

The report calls for a realistic, fair and politically achievable package of policies to encourage people to switch two car journeys a month to bus or coach. This will ensure a reduction in emissions of 0.8 million tons of CO2, equivalent to the total transport emissions in Caerphilly.

As well as keeping us on the path to net zero, moving more people onto bus and coach has the potential to unlock huge benefits:

£2.2bn of socioeconomic benefits from changes in travel patterns – equivalent to the total GDP of Powys in 2019.
£1.5m in air quality benefits from reduced congestion – enough to pay the wages of nearly 43 nurses for one year.
1400 new jobs and £250m additional GDP through better connectivity to job and services.
Matthew Oakley, Director at WPI Economics said: “A holistic policy package that combines several, sensible interventions will help to make buses and coaches a more regular choice.

“Without a significant step change in government policy, current decarbonisation targets will not be met.”

Joshua Miles, Director at CPT Cymru which commissioned the report said “Wales can only contribute to the UK’s 2050 Net Zero target if there is long-term investment in the funding of services and infrastructure, so that bus and coach travel can become people’s preferred transport of choice.

“These policies are not designed to bash motorists, instead it is about making bus and coach journeys more attractive. Decision-makers in Wales should see bus policy packages as fair and achievable measures to slash carbon, generate new tax revenue, create more jobs and make people healthier.”

To go the full distance of meeting decarbonisation targets, bus packages across Wales must cover three key policy areas, with license to adapt according to local needs:

Investment in bus services and infrastructure to increase attractiveness of the bus network, building on local authority plans to deliver the National Bus Strategy
Subsidising bus fares
Charging motorists to drive in congested urban areas
An example comprehensive policy ticket would be to combine £1bn per year investment in bus services with a £2 fare cap and a congestion charge in urban local authorities. This could get Wales three quarters of the way to its net zero goal – while making buses faster, cheaper and more convenient.

The urban congestion charge would raise sufficient revenue to pay for other elements of the package, provide targeted support to help motorists meet the cost and help government in moving away from a dependency on fuel duty.

If picked up by decision makers, these policies could reverse a passenger decline per decade of 25% over the past decade, increasing bus patronage by 25% per decade up to 2050.

Combining measures across the three policy areas could help British cities overtake their European counterparts in productivity. Their failure to do so is caused by severe congestion in urban areas from cars that costs the UK economy £23 billion a year.