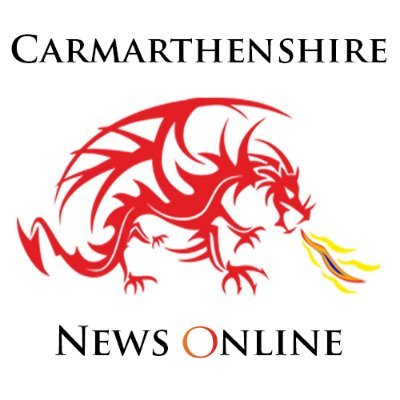 The family of an elderly couple who died in a three-car collision in Pembrokeshire on Tuesday (25 Oct) have paid tribute to them.
Michael and Mary McDonald, aged 86 and 78 respectively, died at the scene of the collision on the A4115 between Templeton and Cross Hands following the collision at around 5.30pm.
Their family have issued a tribute to the couple, who were originally from Birmingham but had lived in Tenby since 1982.
The statement reads: “Michael and Mary were much loved parents to seven children and had 15 grandchildren and seven great grandchildren.
“They were devout Catholics who were actively involved in the parish community in Tenby over the past 40 years.
“They will be sadly missed by all.”
They added: “We would like to thank all the emergency services personnel who assisted at the scene.”
The family has asked that their privacy is respected at this difficult time.
Officers are continuing to appeal for information or dashcam footage following the collision, which involved three cars – a silver Hyundai i10, a white Peugeot 3008 and a silver Mini.
Anyone that could help officers with their investigation is asked to report it to PS Paul Owen-Williams at Dyfed-Powys Police, either online at: https://bit.ly/DPPContactOnline, by emailing 101@dyfed-powys.police.uk, or by calling 101.

If you are deaf, hard of hearing, or speech impaired text the non-emergency number on 07811 311 908. Quote reference: DP-20221025-299
Alternatively, contact the independent charity Crimestoppers anonymously by calling 0800 555111, or visiting crimestoppers-uk.org.