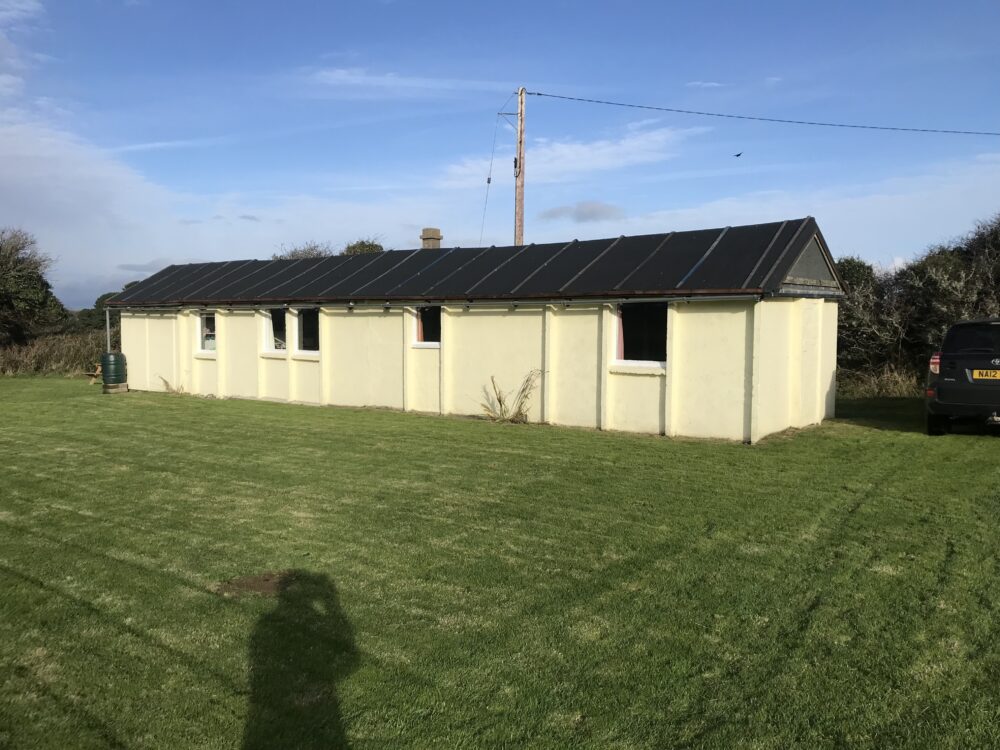 A FORMER stables in Gower which was used as short-term holiday accommodation and by recovering drug addicts over the years isn’t a home, a planning inspector has ruled.

The Welsh Government-appointed inspector, Declan Beggan, upheld a decision by Swansea Council not to grant the 100-year-old building in West Cliff, Southgate, a certificate of lawful residential use.

The owners of the building, John and Joan Davies, had appealed against the council’s decision, arguing that it had been lived in continuously for a four-year period, thereby exempting it from any enforcement action.

They and the previous owners presented a lot of information about its history as part of the planning inquiry. Mr Beggan’s report said the building, known as Stella Maris and set in three acres of pasture land, had been lived in very early on before being used as stables. The report said the appellants maintained that its use changed to a holiday home before they bought it six years ago.

The report said that for decades the building had two bedrooms, a kitchen-living room and bathroom – but all the rooms were only accessible via external doors. Links between some of the rooms were added.

There was no electricity for many years, and the inspector’s report said the building had never had its own mains water supply. Mr Beggan visited Stella Maris and heard evidence from the council and neighbours.

“Taking all the evidence together, I conclude the building comprises a basic shelter,” said his report. “It can offer short-term accommodation with some limited facilities in a similar way to a bothy or camping barn.”

Mr Beggan considered evidence about four-year continuous use and found it lacking, although it was used for short-term holiday purposes and occasions when maintenance was required. In the mid-1960s, said the report, it was sometimes used by recovering addicts via charitable work carried out by the then owner.

“I consider the use of the building and appeal site was more akin to a camping facility where the actual building was used as a base for activities, with that use augmented with the documented occasional use of tents, camper vans and provision of Portaloo toilets stationed within the grounds,” said his report.

Mr Beggan also pointed out that the current owners were paying council tax on the building between 2016 and 2020 on the basis of zero occupancy – attracting a 50% discount – which he said lent weight to the council’s refusal decision.

“Taking the evidence as a whole, I do not find the building was continuously used as a dwelling during any four-year period,” said the report. “The evidence suggests it may have had some use for holiday accommodation, but this use was intermittent with no regularity to demonstrate a continued use.”

The Davieses had previously tried to get planning permission to knock down Stella Maris and replace it with a single-storey home, but this application was refused by the council – a decision which was later upheld by a planning inspector following an appeal.