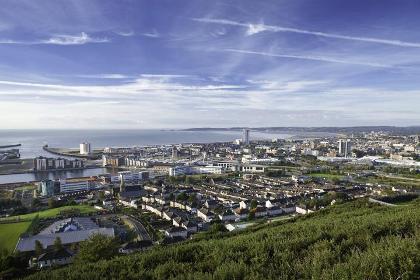 Schoolchildren from across Llanelli have been showing off their art skills as part of a competition to design the annual Christmas Card to be used by Dame Nia Griffith MP and Lee Waters MS.

Hundreds of festive entries from pupils in 13 different schools were submitted on this year’s theme, which was “Christmas around the world”, and the winning creations from the Infants and Juniors categories will now be used as the main design for hundreds of cards that will be sent out by Llanelli’s representatives in Parliament and the Senedd this Christmas.

The task of judging all of the entries was a difficult one and was carried by Llanelli residents Christine Davies, Senior Occupational Health Advisor at Tata Steel, Juliet Thomas-Davies, Post Mistress at Ann Street Post Office, and Christine Clarke.

Following lengthy deliberations, the chosen winner of the Infant Category was William Nicholson from Ysgol Llannon whose design featured the Earth as its centre point with pictures of people and Christmas highlights all around it.

In the Juniors category, Ruby Reese Davies of Swiss Valley Primary took the prize with a stunning depiction of flags from around the world accompanied by Christmas greetings in different languages.

The two winners will have their designs featured on the MP’s and MS’s Christmas cards, along with several runner-up entries, and framed copies will be given to the winning pupils and their schools.

“It was great to see so many schools participating in this year’s competition and the time and effort that each child had put into their entry was absolutely heartwarming.

The competition has been a fantastic way to get everyone in the festive mood and special congratulations go to the two winners, William and Ruby, whose work was truly magnificent.

Our thanks also go to the three judges who volunteered their time and who did such a great job.”

“Yet again, the children of Llanelli have done us proud.  It just goes to show how much talent and artistic ability there is in our local schools and a big thank you to all of the teachers, staff and children who managed to fit it into their busy schedules over the last few months.

“The winning designs plus a selection of other entries will now go on public display in Llanelly House from Saturday, 3rd December.  Nia and I would encourage everyone who is able to pop in and see the hard work of local pupils to do so and appreciate the incredible designs that we received.”

Households across Wales can collect their tree, free of charge, from tomorrow (19th Nov) as part of an ambitious Welsh… 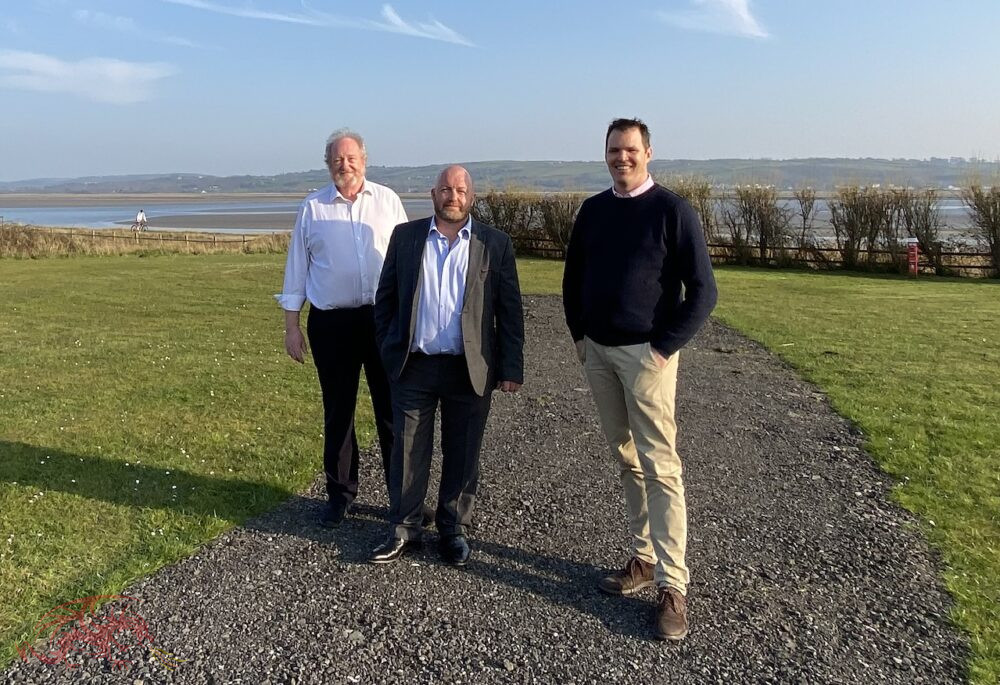 Lee Waters, Member of the Senedd for Llanelli, has confirmed that much needed improvements will now be made to a…