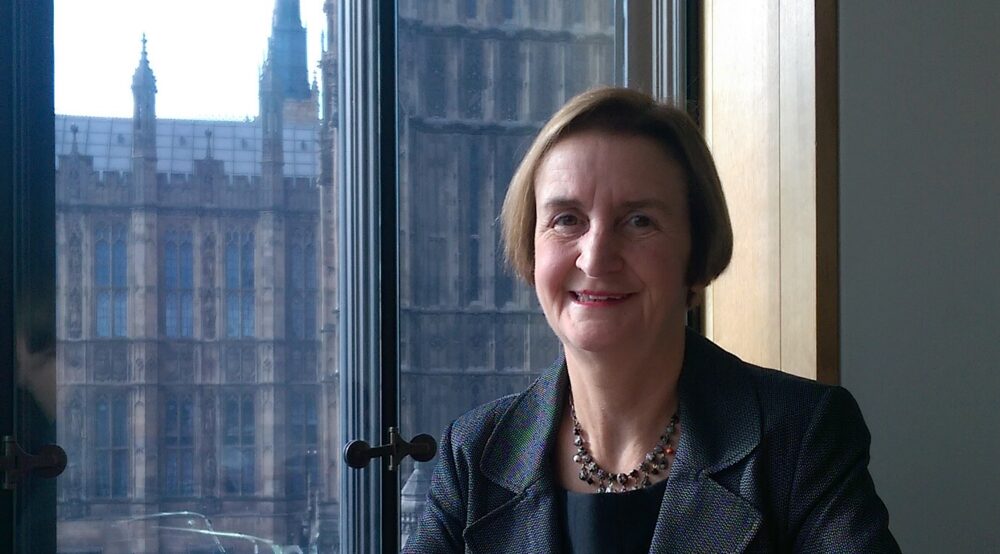 There were extraordinary scenes at Westminster today as MP’s voted on the issue of fracking. Chaos reined and accusations of bullying flew as well as rumours that other members of the Prime Minister’s government had resigned following the departure of the Home Secretary.

All 13 Welsh Conservative MPs voted to oppose a ban on fracking. Liz Truss herself did not record a vote.

Fracking is currently banned in Wales by the Welsh Government.

Some MP’s said that recent events indicated that the writing was on the wall for Liz Truss and that it was becoming more and more likely that she would not remain in post for much longer.

There are even calls for Boris Johnson to come back as PM.

Dame Nia Griffith MP has spoken about the chaos within the UK Conservative Government and how it will impact on people in Wales.

She said that she was also very concerned that Liz Truss had not had any dialogue with the First Minister of Wales.

The Llanelli MP said that the Tories were trashing the economy and said we could benefit from a partnership with a Labour Government led by Kier Starmer.

Dame Nia Griffith said that if Labour were elected the important thing was the principle of a greater equality and not letting the rich get richer and poor get poorer.

She said: “It is a really bad situation with the government making it worse. We all want people to have help with their fuel bills. Prices are just rocketing and people don’t know which way to turn. The real worry is that she just doesn’t know how to get us out of the mess.”

You can listen to the interview here: