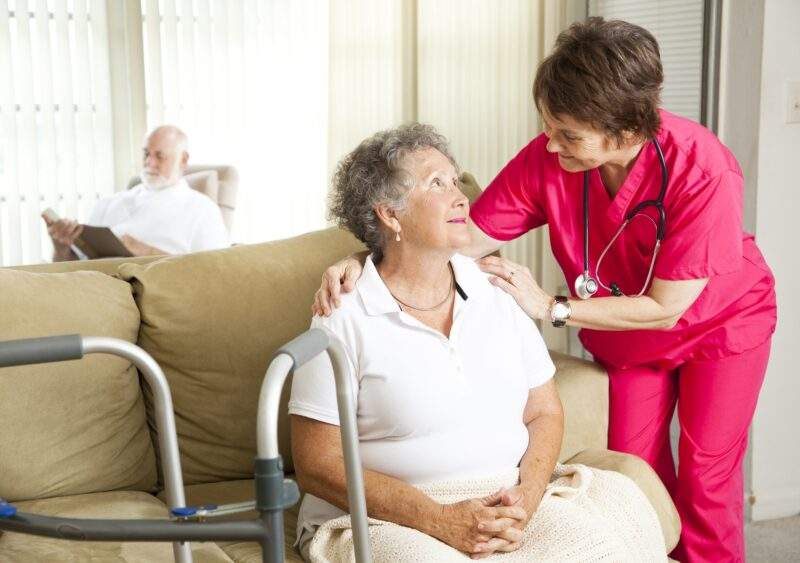 ABANDONING the 2019 Conservative Manifesto commitment to the triple lock on state pensions for the second year in a row could leave 17,330 pensioners in Llanelli £900 worse off a year on average, according to new analysis published today.

Figures from the House of Commons Library shows that pensioners in the Llanelli constituency face an average cut of £407.75 in 2023/24 if the Conservatives’ manifesto commitment to the triple lock is broken again when pensions are uprated in April 2023.

“The Tories already betrayed pensioners over the Triple Lock last year, and it is appalling that they are considering this once again.

“They made a dangerous gamble with the economy and are now asking pensioners in Llanelli to pay the price. Older people have already endured the largest ever real-terms cut to their State Pension and now face being another £407.75 worse off under the Tories.

“I will fight to oppose any attempt by the Tories to break the Triple Lock for next year. I will always be on the side of pensioners, who have given our country so much and who deserve security and dignity in retirement.”