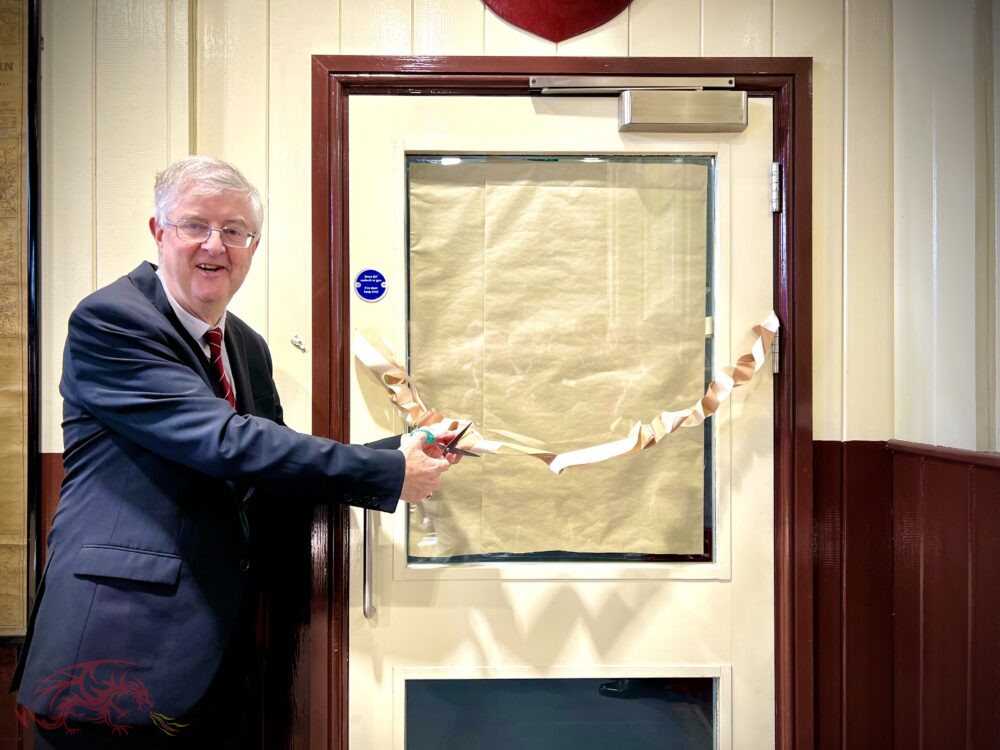 The First Minister told the invited guests that he would not be here today if it were not for Llanelli Railway Station as it was he said the place his father proposed to his mother. He also quipped that Nia Griffith was quite safe standing next to him as he was ‘quite calm today’. He said he wanted to congratulate so many people for so many fantastic aspects of the scheme. He congratulated the trustees for the enormous efforts they had made.

Speaking about the completion of Phase 1 of the project he said: “I think it is a fantastic example of what people can do when so many organisations come together. The railway is such an important part of Llanelli’s history. Buildings that belong to their time where sometimes it is a struggle to find good modern uses for them. What you see here are people who have come together from all levels of government and from voluntary organisations to pool ideas to find a new purpose, to preserve the history but to give it an intensely modern relevance as well. The work that has gone on with young people here to involve them in the project to make sure their voice is really heard in the future of the town. I think it is a case of huge congratulations to all of those who were involved.”

Nia Griffith MP said: “As you can see there are so many people that have helped to get this project off the ground and we are delighted that the First Minister is able to be with us today to perform the opening ceremony. This is something that is vital for this community. It’s going to give that dynamism, the skills for the future in the same way that it was an industrial hub for Llanelli in the past. What we are doing here is transforming this really impressive building into something that is really useful. Somewhere where we will celebrate heritage but also celebrate opportunity, skills, training and community activities.

Lee Waters said that it was great to see an old building being repurposed. He said: “If this was in the South East of England this would be a bustling Bistro. We have something really special here. It is great that volunteers have brought something back to life but there’s potential to do far more. So hopefully people will look at this now and think, it’s not a rotting old building it is an asset for our community. What more can we do with it? How can we really get the potential out of it. That is what I think is exciting.”

Cllr Rob Evans said that it was a special pleasure to be at the event and see the progress. He said he wanted to see the younger generations benefitting. He thanked his colleagues at the county council who helped with and granted applications to those involved in service delivery. He said that George Parker could not be at the event but he would loved to have been at the event. Mr Parker has invested an enormous amount of time and money in the project.

The First Minister cut the ribbon and officially opened Phase 1 before being given a tour of the building accompanied by some of the local people who were already using the building for English language classes.

The First Minister then met with students from Coleg Sir Gar who had been heavily involved with many of the elements in bringing the building back to life. Students also staffed the cafe and provided tea, coffee, sandwiches and Welsh cakes for guests.

There were interactive QR codes which gave an experience of some of the equipment used at the goods shed as well as a number of interpretation panels depicting the rich history of the building and the area surrounding it. Future plans include bringing in a train for multifunctional use such as a cafe or creche or escape room and a visual display area for films, presentations and conferences. 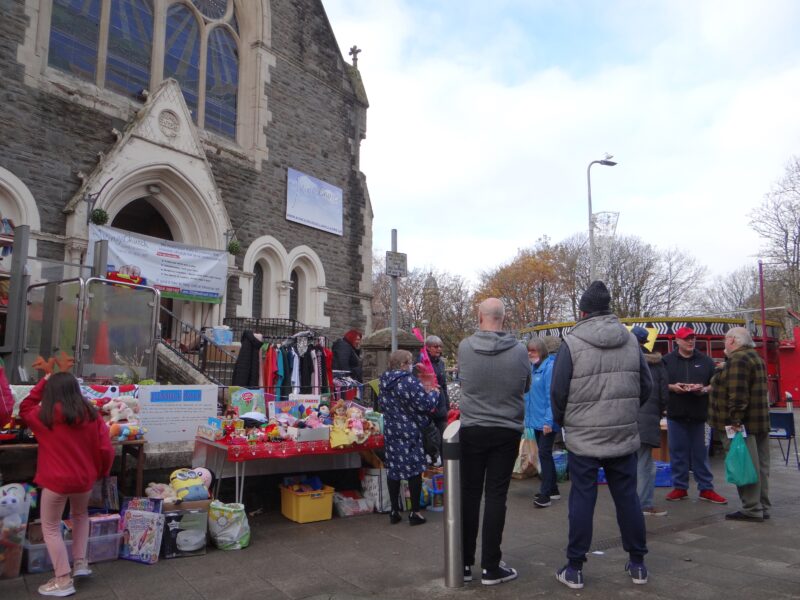 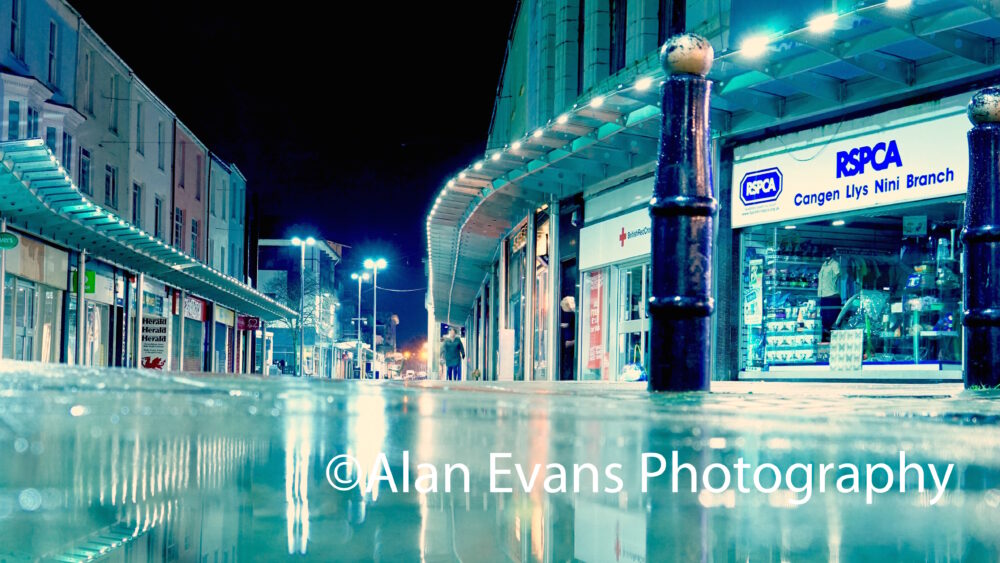