What unfolded was a complex and lengthy inquiry and manhunt that started with very little evidence – no CCTV, no witnesses and limited forensics.

They went on the run, but police caught up with Ward and arrested him in St Clears on Sunday, September 30.

A large scale manhunt to find Baxter took place with enquiries spanning from Rotherham in South Yorkshire to Haverfordwest in Pembrokeshire. He was arrested in Pendine on Saturday, October 27, after being spotted by a dog walker.

Wayne David Baxter Tidy (Steve Baxter) has been convicted of Simon Clark’s murder at Swansea Crown Court. He has been sentenced to life and will serve a minimum of 24 years.

DCI Paul Jones was the Senior Investigating Officer (SIO) for the case.

He said: “I would like to express my deepest sympathy to the family of Mr Clark for their loss in such horrific circumstances and thank them for their support throughout the investigation.

“I am pleased to receive the verdict Baxter has been found guilty of murdering Simon Clark. It brings a lengthy and complex inquiry to a conclusion for the family and loved ones of Mr Clark and for Dyfed-Powys Police.

“I hope this verdict will demonstrate to them that justice has been served, and the sentence will be a deterrent to anyone thinking of carrying knives.

“I would like to thank the many police officers and members of staff who formed part of the investigation team, who worked long and hard to ensure a thorough case was put before the courts.

“I must also thank members of the public and the community of Pendine for their support and patience during the investigation.”

The investigating team relied on traditional policing methods and community support to investigate the murder and to build a profile of Baxter and where he might be. The complexity of running a manhunt while trying to build a strong evidence case for the murder was challenging and led to two police operations being run simultaneously.

At the murder scene, forensic analysis of the scene identified blood belonging to the victim, but very little else. Officers built a picture of what happened from family members and other residents.

That information led to the first positive CCTV sighting of Baxter and Ward at Asda in Bridgend on Friday, September 28, the day after the murder. Baxter was wearing a dark wig and woollen hat as a disguise.

Detectives discovered the two suspects had been driven out of the area by Ward’s partner Julie Louise Harris, aged 46, of Wern St, Clydach, who pleaded guilty to attempting to pervert the course of justice by assisting an offender. She been sentenced to 14 months suspended.

Ward was arrested but Baxter continued to run. He was incredibly difficult to trace as he had no digital footprint for police to follow, which is often relied on in modern investigations. He had no mobile phone, no car and no bank account. Detectives continued to visit and speak to people in communities where he had links.

He was traced to Glynneath and then to Haverfordwest through detectives speaking to people in areas familiar to Baxter, and a search of a wooded area near Haverfordwest led to the discovery of a hide. Attention moved back to Pendine after discovery of another hide by a dog walker and a CCTV sighting of him buying food and drink supplies at the local store.

A forensic psychologist from the National Crime Agency was used to help build a profile of Baxter. This influenced the police activity even down to the wording used in the wanted media campaign.

DCI Paul Jones said: “I get asked why he returned to the area of the crime and I am convinced it was familiarity. He returned to an area that he knew well. He portrayed himself as an outdoors person who could live off the land. As we discovered his hides, it was evident that this was not necessarily the case and he was showing signs of starting to struggle living outdoors.

“We knew he was a dangerous man so we had to be particularly careful in our approach not to put any members of the public or officers at risk. It was an extremely frustrating and tiring time as we were so close to finding him. We had uniformed officers patrolling Pendine to reassure the community and behind the scenes we had a team of plain-clothed officers searching remote areas and woodlands in Pendine.”

Baxter was spotted by a member of the public on Saturday, October 27, on Marros Beach collecting mussels and seaweed. The man was walking his dogs on the beach and they were barking after spotting who turned out to be Baxter. He appeared to be trying to hide his face and didn’t look up, which the dog walker found strange. He referred to the force’s wanted appeal on social media to confirm it was him and then called police. Baxter was swiftly located and arrested by plain-clothed officers.

“I will never forget receiving the call to say he had been arrested,” said DCI Jones. “It was such a fantastic and very welcome relief – that we had caught him and got a dangerous man out of Pendine. I knew that as the days and weeks went on the investigative team were getting increasingly exhausted. Their hard work paid off and we’ve all played our part in making sure our force remains the safest place in England and Wales.” 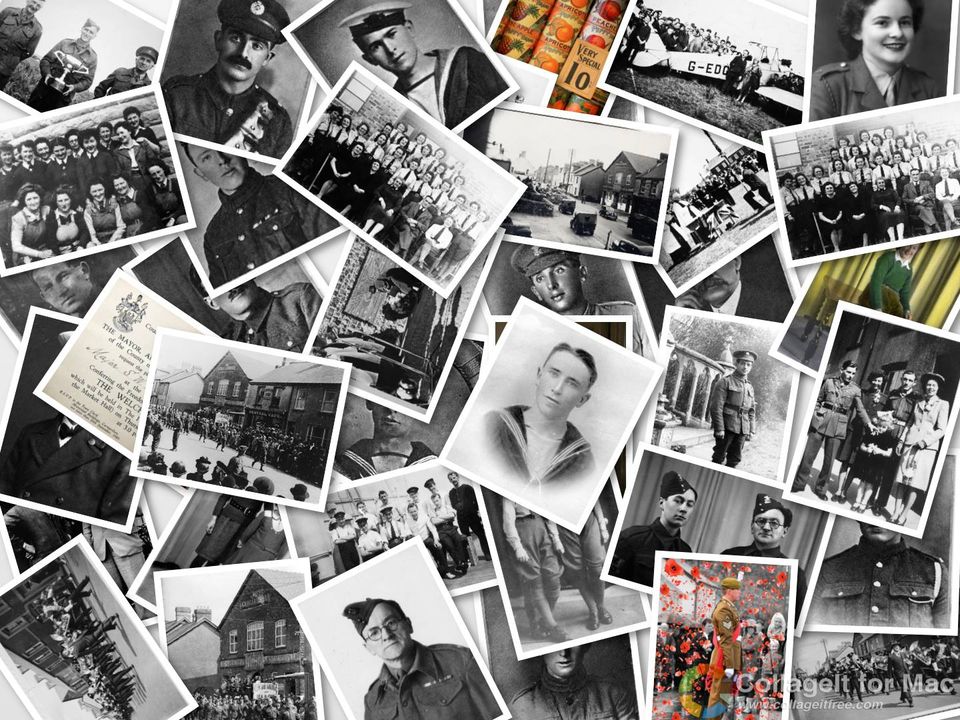 Stanley Phillips was a young boy not quite of age to join up during World War 1. Despite this the… 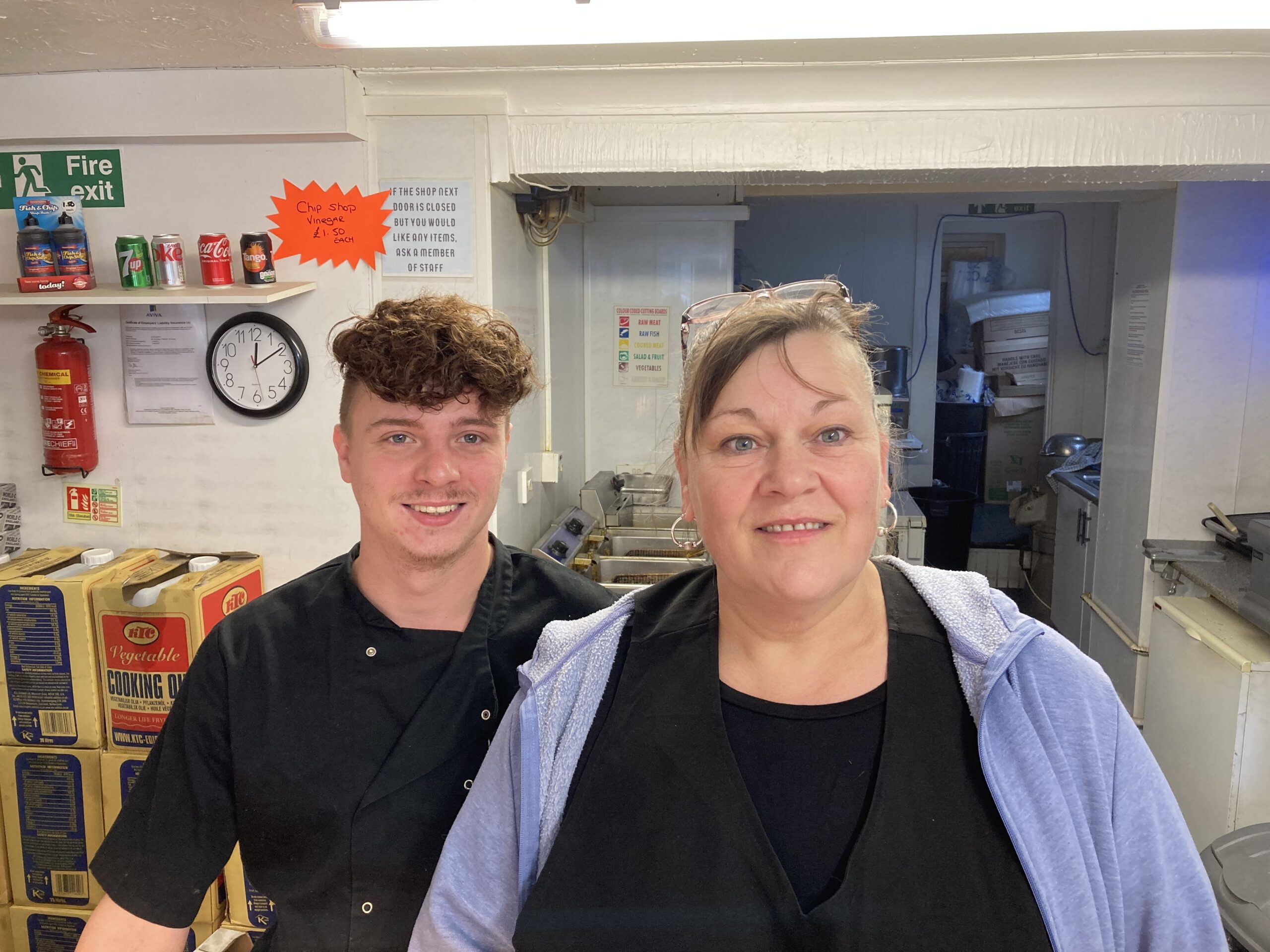 by Richard Youle BBC LDRS PENDINE feels more wind-shaken than windswept on a gunmetal autumn day, and I’m heading to… 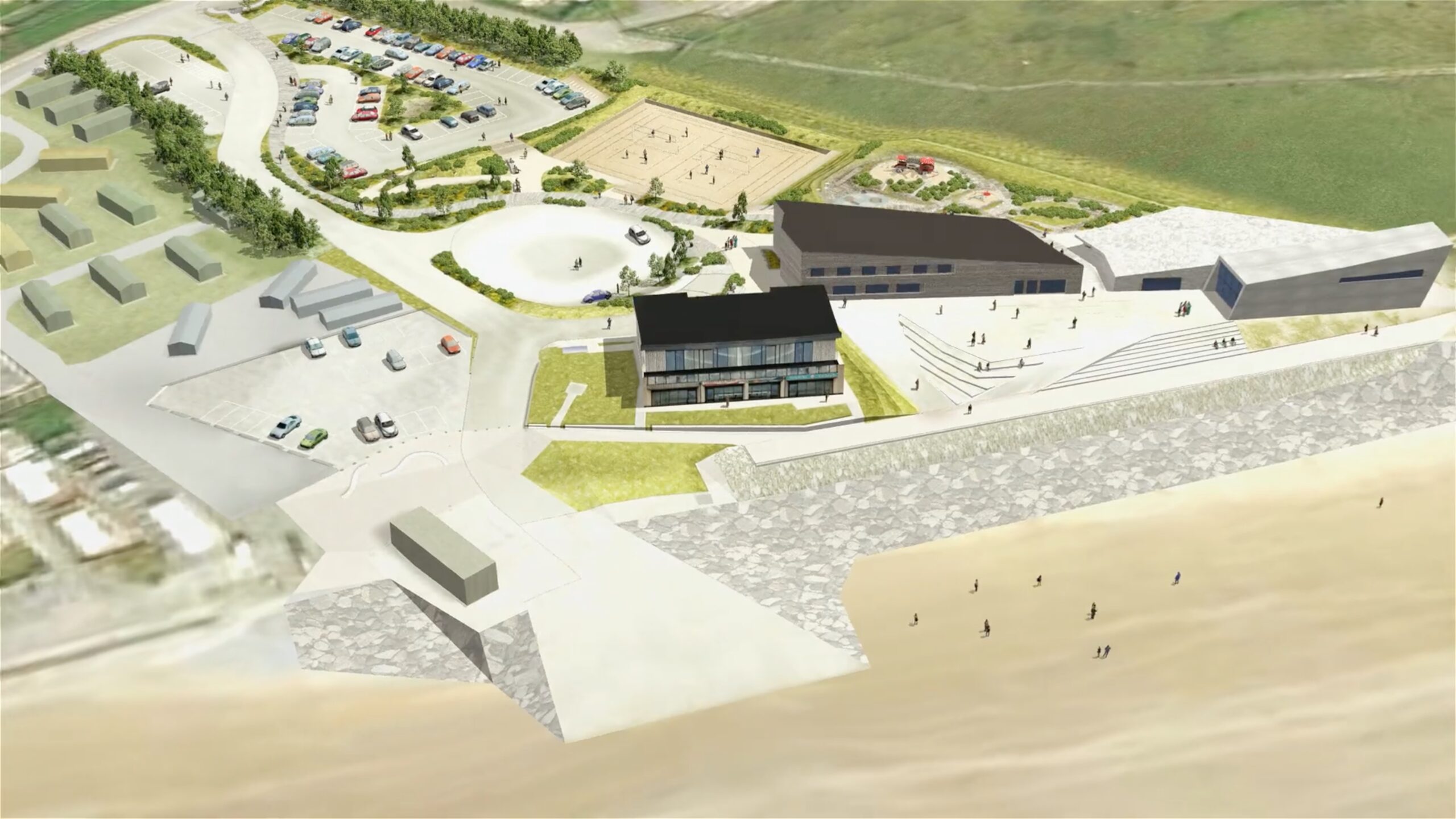 THE construction of a brand-new attractor facility in Pendine has been completed, as constructors, Andrew Scott have handed the property…