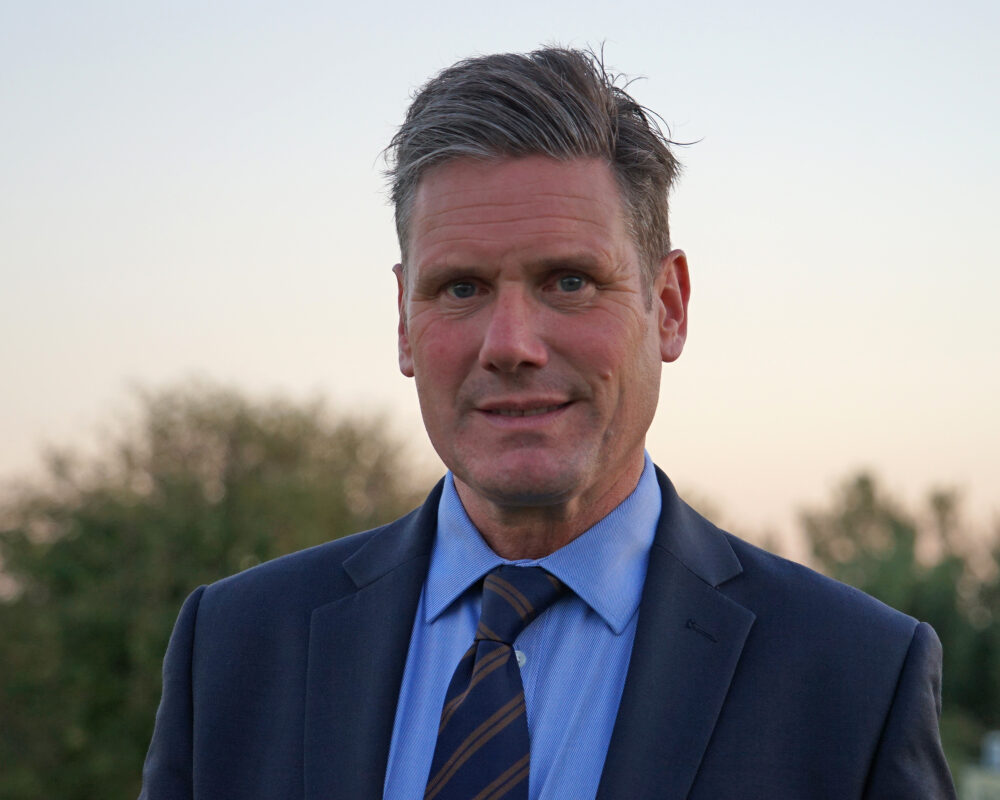 IT is probably one of the most important institutions in the country. The NHS whether it is in England, Scotland, Ireland or Wales is cherished but in the eyes of many it is broken.

We were warned that the pandemic would have a devastating effect on the NHS and that it would take at least one Government life cycle before it got back to anywhere near the levels pre pandemic.

Nurses have gone on strike in order to try and get a pay rise. The support NHS staff received during the pandemic appeared to signal an awakening in the general public and politicians over the importance of the NHS in all of our lives. There appeared to be an opportunity for governments to repay the debt of gratitude and add substance to the hand clapping by giving NHS staff a pay rise.

Reports of people waiting for ambulances for hours, waiting in corridors at hospitals for days is something the founder of the NHS Aneurin Bevan could never have predicted and is something he would no doubt address as his first priority.

Can we continually point the finger at the politicians for the crisis in the NHS? Can a government with a devolved NHS continue to absolve themselves of responsibility?

It doesn’t take a great economist to work out a way of balancing the numbers in order to address priorities. Any good housekeeper would balance the books and ensure that there was food on the table and delay the purchase of new shoes. One of the key factors we are told in this crisis is one of economics. Another is the knock on effect of the Pandemic and another is a shortage of nurses and doctors. None of this will come as a shock as the same issues have been present for the last decade.

If one is fortunate enough to afford private health care there really is no issue. Behind the economics there are also drives to encourage all of us to become healthier. A preventative approach to the NHS. Lowering the number of people who are ill. People are living longer as a result of better personal health care, improvements in opportunities for exercise and a far better educated population when it comes to diet, albeit that some will not pay much regard for either.

The crisis looks set to continue but there may be some respite if unions decide to compromise on demands. That would be a short term fix on a financial footing, but it would still leave the NHS in crisis regarding patient care and waiting times for treatment. NHS staff will be hoping that the support they saw on the doorsteps by way of clapping and banging of saucepans will materialise in far stronger support when it comes to sending a message to the politicians at the next general election and at the next Senedd elections. 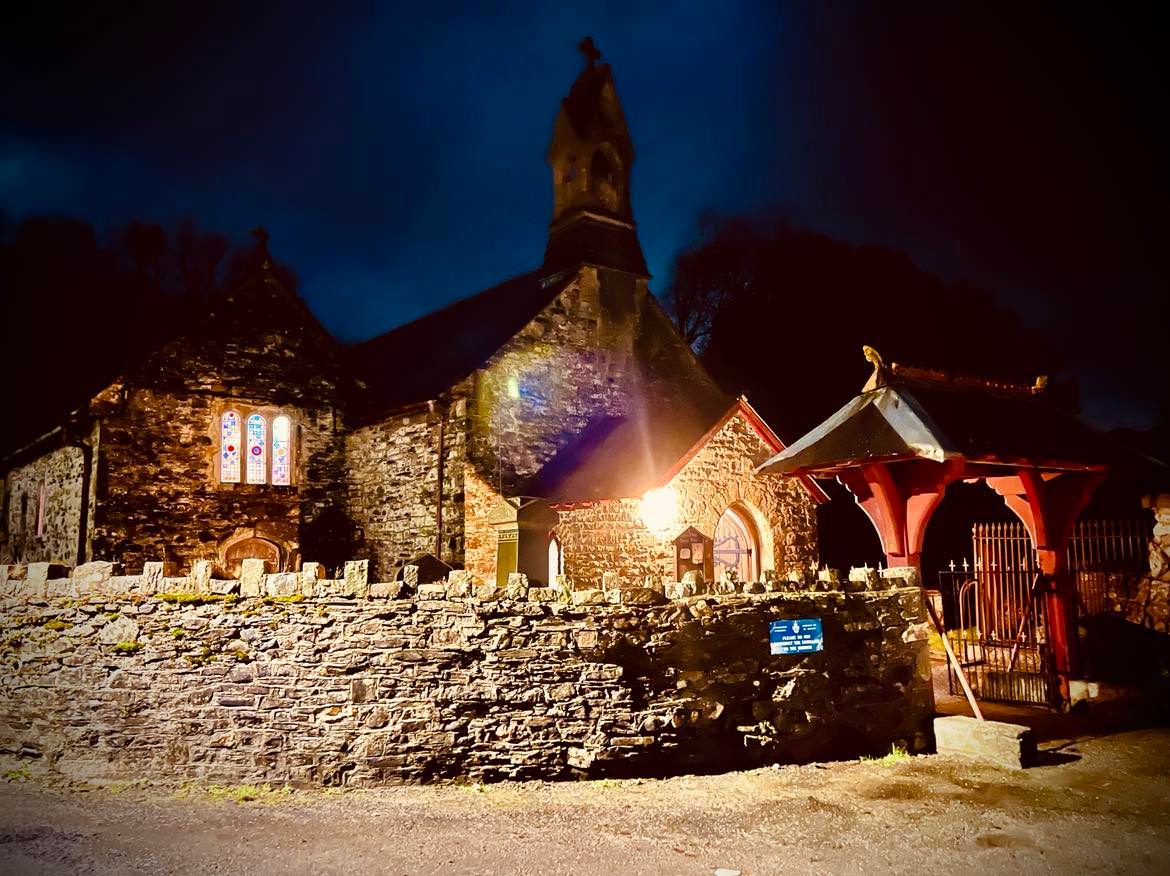 Can Labour fix the NHS?

IT is probably one of the most important institutions in the country. The NHS whether it is in England, Scotland,… 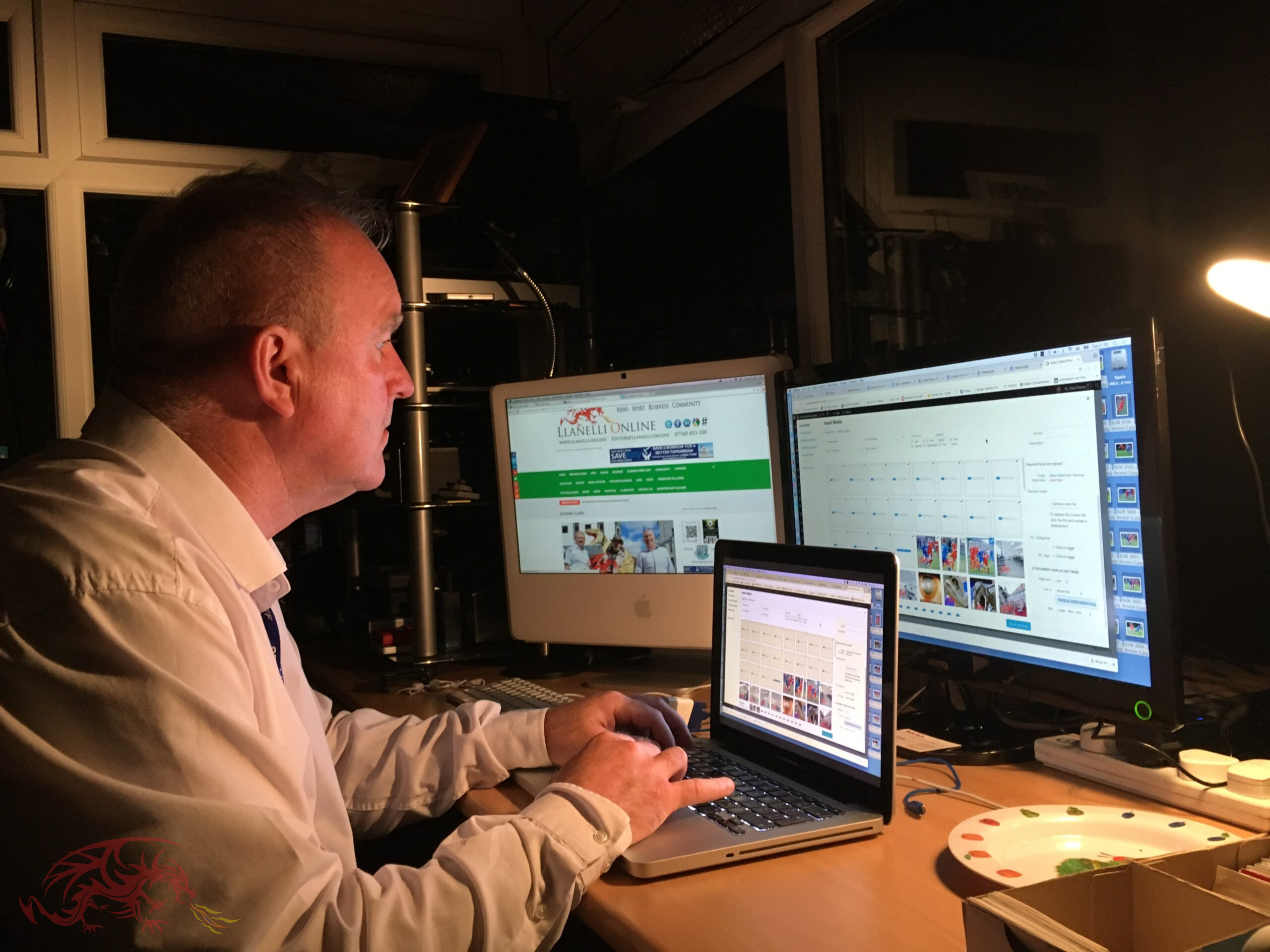