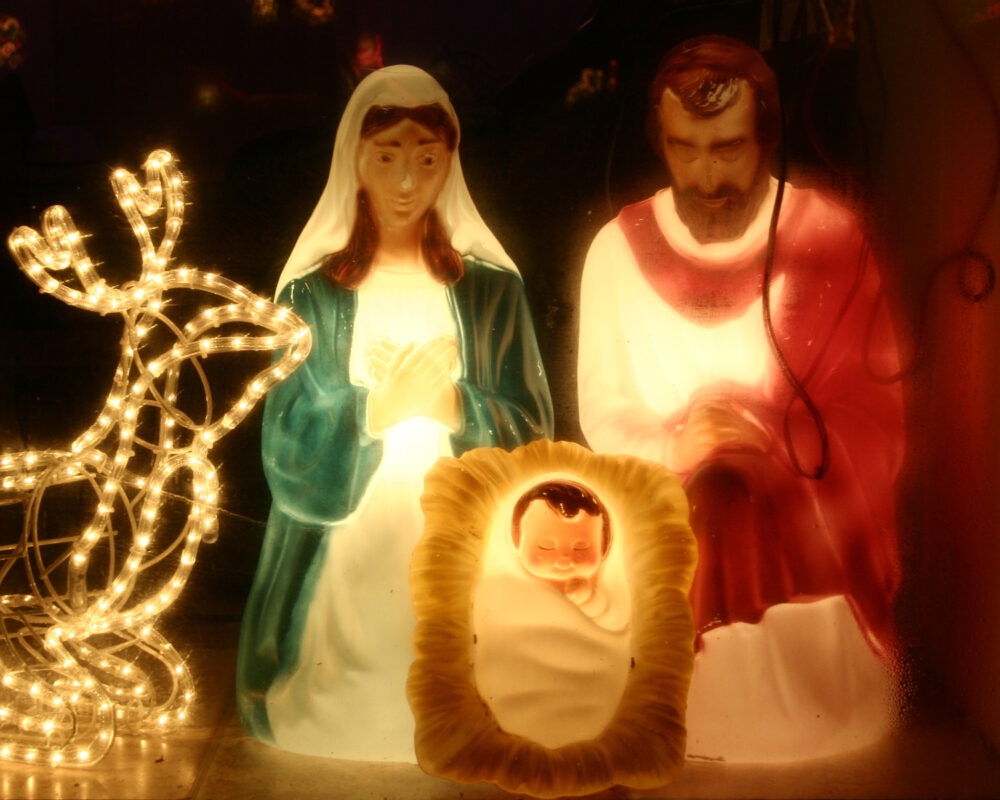 The Cost of living is a hot topic at the moment. So much so that we have taken our news van out and about to get the views of people across Carmarthenshire.

What we found is that people of all ages and all backgrounds have been impacted by the rise in the cost of living, which appears to be set to get worse not better as winter approaches and people have to juggle higher bills for heating with putting food on the table as inflation rises and wages remain static. Unless of course you happen to be one of the fortunates in the top echelon of earners.

We heard from the elderly and the young, the employed and the unemployed, the carers and the cared for.

The message was stark and warranted a patient, sympathetic and tolerant ear. From struggling to put food on the table to thinking about how many layers of clothing to put on to save heat, to walking and cycling to avoid using fuel to anxiety over not being able to move out of the family home into independence. Unable to keep the business afloat with rising costs. These were just some of the concerns.

There will be numerous organisations who will be available to provide some form of safety net. Foodbanks, charities offering school uniforms. There will be small payments to carers and there will be some assistance through the benefits system but is that enough?

The older generation were quite clear that they were OK in the main as they had pensions but that does not apply to all. They expressed their concern for the younger generation.

Whatever happened to the halcyon days of growing up through your teenage years without the stress and anxiety we see evident today. Is the crisis fact or fiction? Is there scaremongering afoot?

The experts like Martin Lewis state conclusively that this is a crisis and we are just seeing the tip of a very large iceberg.

While the politicians are on holiday and no we will not stoop so low as to criticise that allowance when they deserve to jet orf out of it or spend that large wage packet on their loved ones. No, we asked the public what they thought of the doubling of politicians at the Senedd at an estimated cost of over £100m, and a snip at that.

The people we spoke to in the main objected to the move and questioned whether the £100m plus could not be spent elsewhere.

There was a definite trend towards blaming the UK government rather than the Welsh Government for the crisis. There were calls for independence, nationalising energy provision and a threshold figure of earnings which if not met could be made up by government.

Nobody objected fiercely to politicians but some had harsh words for the leaders of both Welsh and UK Governments. There was a united call for politicians to get the basics right and to cease spending cash on ‘daft projects’; insert list here.

We would not be so bold as to claim that the First Minister of Wales would actually tune in to our podcast here and take note or else ask some of his staff to dissect the content and look at revising or tweaking a few things here or there. Do feel free to share the link.

What we do know is that if you give someone a microphone other than those at the institute for news that really has no relevance to your life but insist you must know the top ten places for your moggy to get a cataccino, they really will answer questions and eloquently state their case for change.

Where and when that will come may depend on the will of the people to protest, to strike, to lobby their politicians or to ultimately ring the changes come the next election be it UK or Welsh elections if one is to believe that removing one Ebenezer from office will make all our Christmases better and steer us clear of Dickensian times to come. 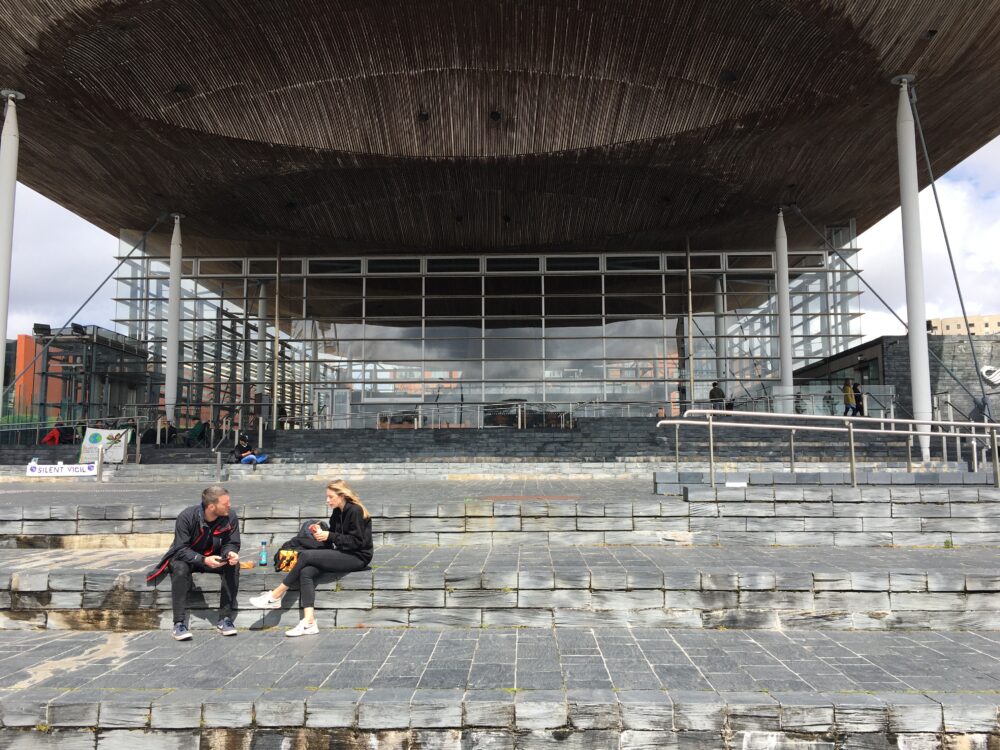