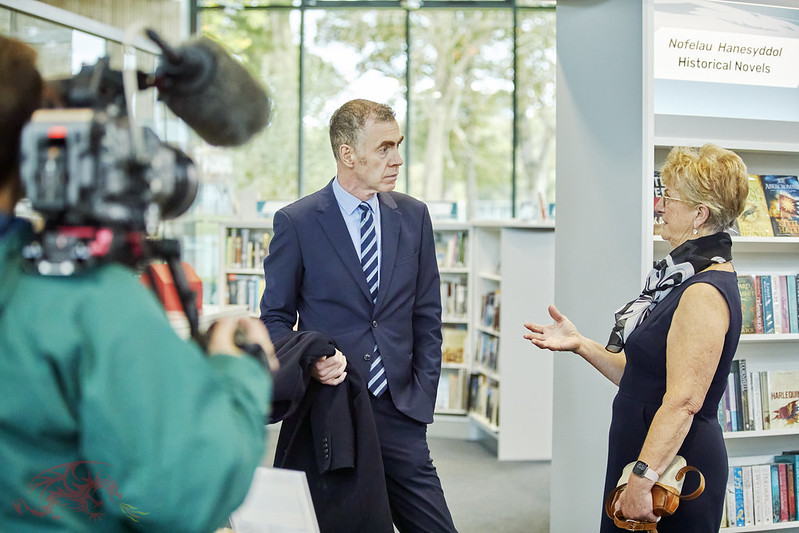 Replacing the existing four police forces with a one Wales force approach could lead to “positive change in outcomes for victims and foster a new policing culture based on respect and inclusivity.”

A similar restructure in Scotland, where all police forces were merged into one in 2013, led to positive change after initial challenges.

“The allegations levelled at some officers within the Gwent Police force are deeply concerning.

“Police officers should always be beyond reproach and allegations such as these undermine the hard work of emergency services who work day and night to keep our communities safe.

“Wales can learn lessons from the success of Police Scotland’s merger in 2013 in order to ensure that resources are distributed fairly and wisely between the regions, and that relations with forces in
England remain strong to tackle cross-border crime.

“A single force would allow a more efficient service in terms of HR, ICT, procurement and all the other infrastructure which enables the police to do their jobs from day to day.

“Radical reform would present an opportunity to restore the trust which has been eroded due to shameful incidents such as the recent case of Gwent Police. It could lead to positive change in outcomes for victims and foster a new policing culture based on respect and inclusivity.

“The Strategic Review of Policing in England and Wales chaired by Sir Michael Barber has already recommended merging the back-office functions of all forces. Now is the time to take bold steps and ensure that the police are in the strongest possible position to keep our communities safe.”