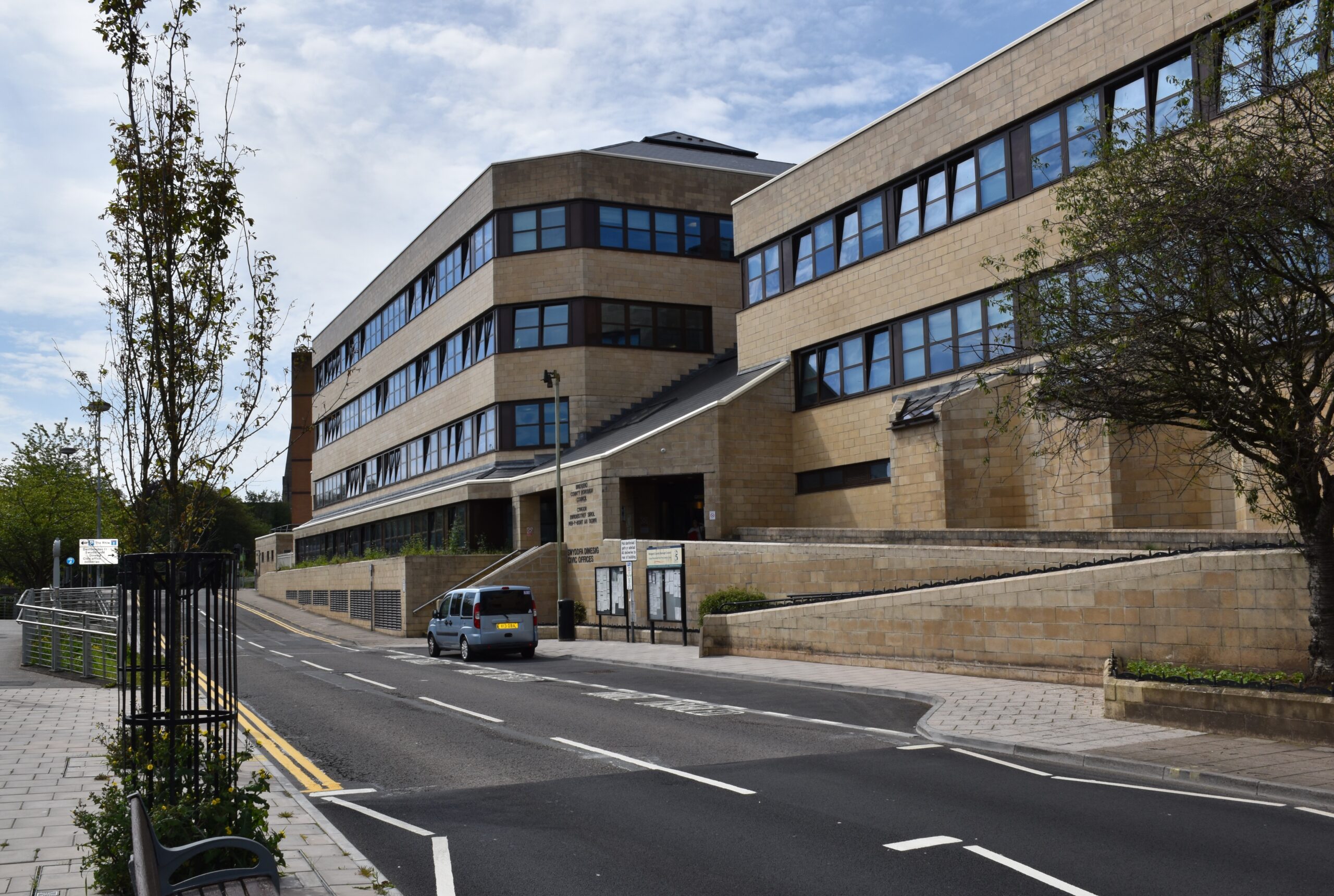 Bridgend Council has said it will need to save around £3.2m next year as it prepares to discuss the draft budget for 2023-24 later this week.

It could mean cuts to a number of services including highways, fly-tipping enforcement, and home to college transport, contributing to a sum of about £17.8m, which the council says needs to be found over the next four years.

The proposals are out for consultation for members of the public to have their say, after the provisional local government settlement in December saw a funding increase of 7.7%, with the area ranked 13 out of all 22 Welsh councils, and below the Welsh average increase of 7.9%.

Other proposals could see cuts of more than £2m for schools with a “potential to result in some teacher and other staff redundancies”.

The report says this saving could result in the loss of one teacher in larger primary schools and up to five teachers in larger secondary schools over the four-year period.

This could come along with proposals to close each of the community recycling centre sites for one day per week, as well as charging blue badge holders for parking at council-run car parks.

Council bosses in attendance at the monthly cabinet meeting on Tuesday, January 17, were eager to stress that the draft budget proposals will need to go through full scrutiny with the council’s committee before any final decisions are made.

Members also encouraged residents to have their say on the budget before the consultation closes later this week.

The proposals will be discussed at committee meetings later this week and the budget is expected to be finalised by the council in March.