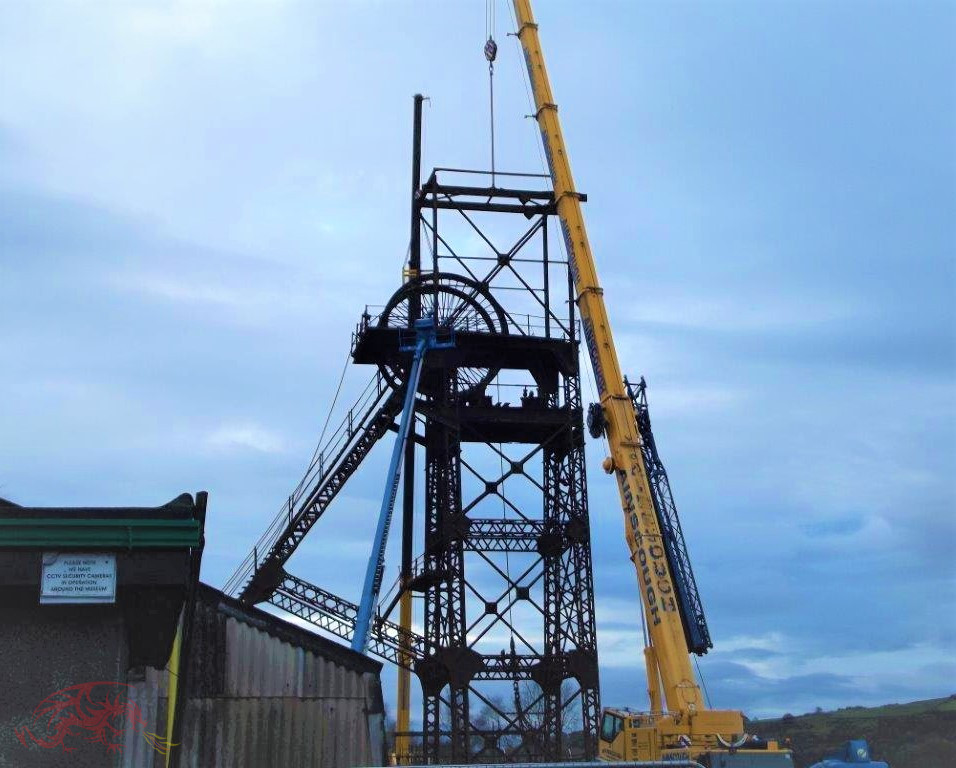 A museum and culture expert has recommended Neath Port Talbot Council should retain Cefn Coed Colliery Museum and make it a visitor attraction and gateway to the local area as part of its developing Heritage Strategy.

The museum, near Crynant in the Dulais Valley, is currently closed due to health and safety issues requiring more than £1m of remedial building works.

Museums and culture consultant Chris Delaney, of Chris Delaney and Associates, was appointed to look at future options for the museum, which in 1930, was the deepest anthracite mine in the world.

The Welsh Government owns the land at the museum site but the council leases the buildings and car park on a 100-year lease which started in the 1980s.

In his report, Mr Delaney outlined three options for the museum:

· Option A – Using the whole former colliery site including the museum buildings for non-heritage use such as shopping or housing with the listed pit headgear providing ‘wow factor’.

· Option B – Using the site as a heritage facility, but with several sub options ranging from minimal investment and use through to a large investment to create a major visitor destination and attraction.

· Option C – Negotiating a favourable surrender of the lease, removing the collections into storage and letting Welsh Government/Cadw decide on the future of the site.

Mr Delaney, recommending option B, said: “Cefn Coed Colliery is a significant survival from the coal industry in Wales and is worthy of preservation. It is one of a small group, from the hundreds of collieries in Wales, that survive as distinct monuments to the industry and are accessible today as museums.”

He added the colliery museum, as well as being revived as a visitor attraction, could become a gateway locally for recreation, wellbeing and learning and that it could, as well as telling the story of coal in the Dulais Valley, also focus on other historic local industries and examine their environmental and social impact.

In his report, Mr Delaney said adopting Option B would underpin Neath Port Talbot’s new Heritage Strategy which is currently being developed by arts consultants Counterculture.

He advised that as the museum could be suitable for accreditation, it would be eligible for grants which could be used to develop the museum.

And he forecast – if sufficient grant funding was available – a possible growth in average annual visitor numbers from 8,432 to 37,870 after five years.

The report will be discussed by the council’s Education, Skills and Wellbeing Cabinet Board on November 24th.