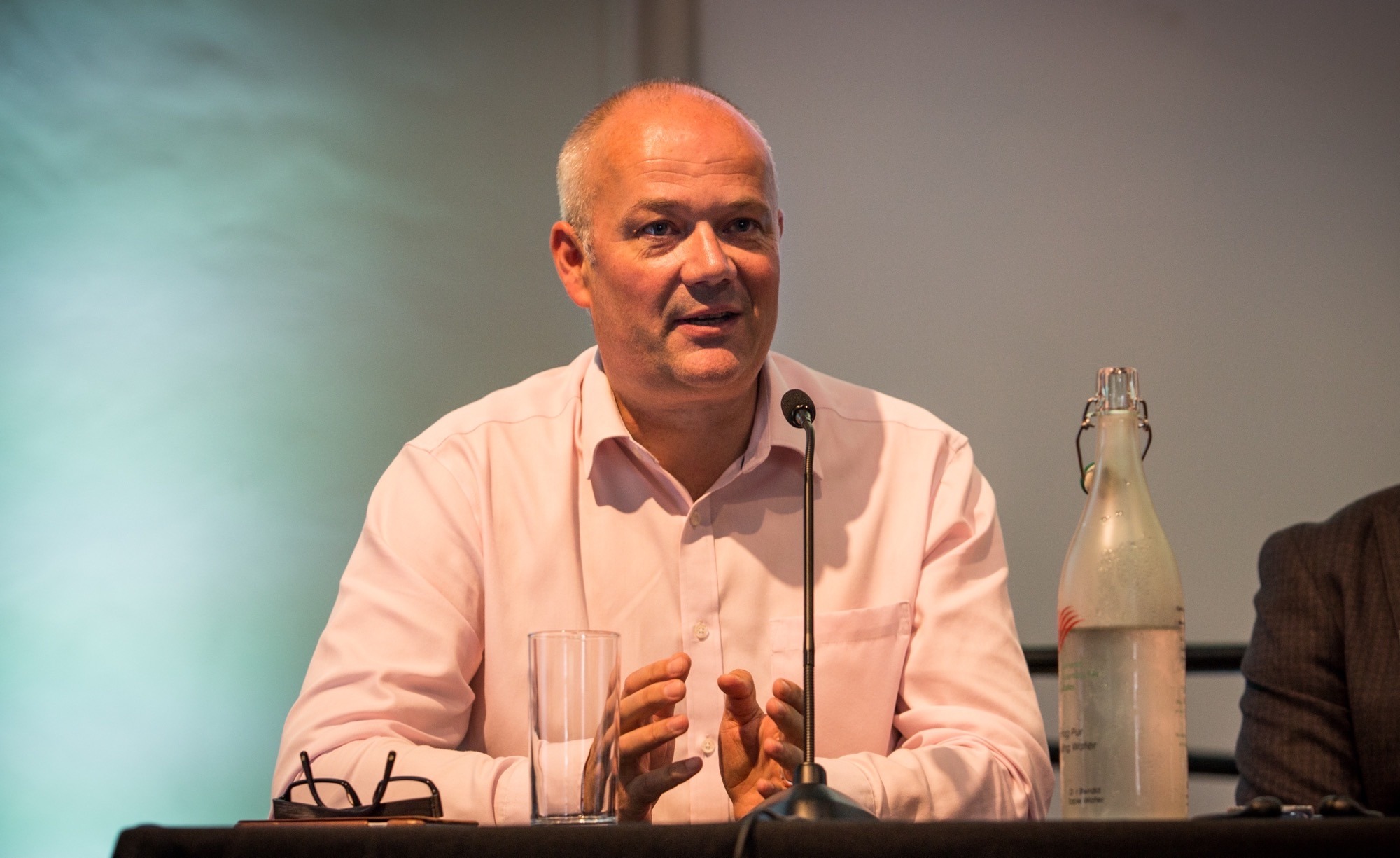 A councillor said that a fresh look at developing Barry’s docks after the town missed out on tens of millions of pounds in levelling up funding should focus on celebrating its heritage.

The area of the docks known as The Mole would have been turned into a new marina if the Vale of Glamorgan Council had been successful in its bid for £20 million in UK Government funding.

Part of the council’s masterplan included developing the nearby waterfront into a new water sports facility.

On the plans for The Mole, Vale of Glamorgan Council ward member for Baruc, Councillor Mark Hooper, said: “One of the things that the marina was missing was any reflection of the heritage of the place.”

In 1913, Barry Docks was the largest coal export port in the world, with 11 million tonnes of coal passing through the port in that year.

The Mole, part of Barry number one dock, was one of the locations where the coal would be loaded on to the ships from the trains.

The proposal for a new marina was described as the “centrepiece” of the waterfront development plans by the council when they were revealed in June 2021.

The proposal was for it to include a “co-working innovation space”, where meetings and events could be delivered alongside digital skills training.

Cllr Hooper said one of the things that he and some of his fellow councillors were calling for “from the very start” was for the heritage of The Mole to be “respected.”

On what he thinks should be done on the thin strip of land now, he said: “There is a lot of history we could talk about which is in danger of being forgotten if we are not careful.

“I think the answer could and should fit some of those things in. For me, it needs to do that instead of just looking at more development.”

The plan for the new water sports centre at the waterfront was for it to provide a new home for the Ocean Watersports Trust.

It would have been used by local clubs, organisations, schools, youth groups and the general public.

Cllr Hooper said missing out on the water sports facility was “the real disappointment”.

He added: “This is where we had a genuine community facility being run by people who are putting back into our community who are, at the moment, working out of a porter cabin at the end of The Mole and they need somewhere better to operate.

“What we will be calling for is for the council not to forget that, and not just waiting for Westminster to come up with the cash to do it, but how do they make these things happen and move them into a more suitable premises.”

A number of other areas in south Wales were successful in their bids for levelling up funding, including Cardiff, Caerphilly and Porthcawl to name just a few.

Commenting on the Vale missing out, the leader of the Vale Council, Cllr Lis Burnett, said: “We are naturally disappointed in the decision.

“We know that our bid was strong and would have delivered significant community and economic benefits for Barry.

“We are determined to maintain the momentum and support that we have built up and I am confident that we will be successful if we bid again in the next round.”