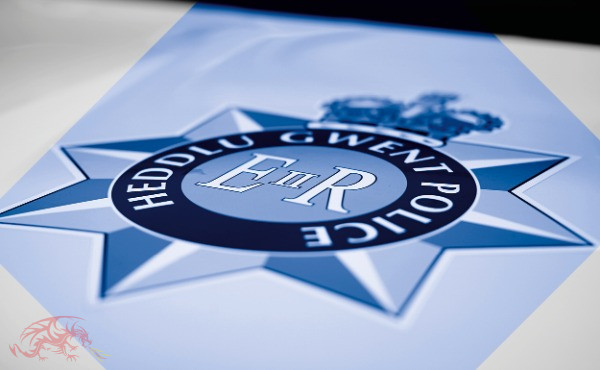 A Gwent Police officer has been dismissed after gross misconduct was proven at a police disciplinary hearing, following an IOPC directed investigation.

PC Robert Davies was found to have breached police professional standards after engaging in inappropriate and unprofessional text message conversations with three female members of the public between January and May 2020.

“The behaviour of PC Robert Davies does not meet the high standards we expect of all our officers and staff, and he is now facing the consequences for his unacceptable behaviour.

“While technology has brought huge benefits to policing and how we engage with our communities we expect our officers to show the same level of professionalism when using this type of communication as they do in every other aspect of their role.

“This case again shows that we are determined to continue to set out high expectations for our officers and take decisive action where those standards are not upheld. This behaviour will not be tolerated.

“We want our communities to be confident that we do investigate any reports of alleged misconduct and take appropriate action when we have the supporting evidence to act accordingly.”