At the time of the incident on 16 September 2021, former Police Constable Williams was a serving police officer with South Wales Police. He was involved in an altercation with another person whilst off duty. He was subsequently arrested and charged with an offence of assault contrary to section 39 of the Criminal Justice Act 1988. Former PC Williams appeared before Newport Magistrates’ Court on 29 and 30 June 2022. After a contested hearing, he was convicted of the criminal offence of common assault on 30 June 2022. Former PC Williams retired as a police officer on 29 May 2022 on grounds of ill health. It follows that former PC Williams’ was a serving police officer at the time of the offence, but he had retired by the time of his court appearance.

Former PC Williams has not attended this Accelerated Misconduct Hearing today. He has been made aware of the hearing and his right to be supported by a police friend and also of his entitlement to be legally represented. He has chosen not to avail himself of such support or to be legally represented. Former PC Williams has not submitted a written response as required by Regulation 54 of the Police (Conduct) Regulations 2020. In particular he has not stated whether or not he admits the allegations or if he accepts that his conduct amounts to gross misconduct.

However, I have fully considered the evidence before me, and former PC Williams has not contested breaching the Standards of Professional Behaviour. It is impossible for him to do so following his conviction, which I will expand upon later in this decision. I have found the allegations to be proved and that the conduct amounts to gross misconduct. My decision on Outcome is that I am satisfied that former PC Williams would have been dismissed had he still been a serving police officer.

On reaching my decision, I have fully considered the College of Policing Guidance on Outcomes in Police Misconduct Proceedings (2022 edition) which has formed the basis for my conclusion. I have tested the seriousness of the allegations and the purpose of the outcomes which I have to consider in deciding an outcome.

The facts which give rise to the breaches of the Standards of Professional Behaviour are in substance the same issues which led to the criminal charge against former PC Williams and to his conviction at Newport Magistrates Court.

I have had due regard to the Certificate of Conviction of former PC Williams, and I have found the allegation of breaching the Standards of Professional Behaviour of bringing discredit on the police service and undermining the confidence of the public in policing, to be proved.

I have assessed the seriousness of the misconduct in accordance with the College of Policing Guidance. I have given due consideration to culpability, harm, any aggravating factors, and any mitigating factors as set out in part 4 of the Guidance.

In assessing the seriousness of the conduct, as set out in the College of Policing Guidance, I recognise that the more culpable or blameworthy the behaviour in question, the more serious the misconduct and the more severe the likely outcome.

I take into account former PC William’s behaviour and his conviction for assault and how this would be perceived by the public. All police officers hold a position of trust, and this increases the former officer’s culpability. It is entirely unacceptable for police officers, who are responsible for upholding the law, to commit a criminal offence. I am also mindful that even a relatively minor criminal offence may be of the utmost gravity in a professional context. There can be no doubt that former PC Williams’ criminal conviction has an adverse impact on public confidence in policing.

In addition to the physical harm to the victim of the assault, the harm caused by the former officer’s actions is reputational harm and affects the police service and public confidence in the service as a whole. This is a matter of the greatest importance as it affects the standing and reputation of the profession as a whole. I am satisfied that former PC Williams has caused damage to that reputation.

I have considered aggravating factors in assessing the seriousness of the conduct. I recognise that the conduct involved deliberate or gratuitous violence and that the conduct is a significant deviation of the criminal law and from instructions which includes orders, force policy and national guidance. Both of these factors carry a high degree of culpability.

There was no mitigation submitted on behalf of former PC Williams who has chosen not to engage in this process.

I have reminded myself of the threefold purpose of the outcomes in police misconduct proceedings which is to maintain public confidence in policing and the reputation of the police service, to uphold high standards in policing, to deter misconduct and thereby to protect the public.

As the final stage of deciding an outcome, I am obliged to consider the least severe outcome in seeking to achieve the purpose of police misconduct proceedings.

I am satisfied that the misconduct is so serious that if former PC Williams had remained a serving police officer, nothing short of immediate dismissal would be a sufficient outcome to maintain public confidence

The vast majority of the 5,500 officers and staff who work for South Wales Police conduct themselves impeccably and work tirelessly to protect the public, those very few who choose to breach the standards expected of them undermine the public’s trust in policing. There is no room for this type of conduct in South Wales Police.

In accordance with the Police (Conduct) Regulations 2020 the Findings and Outcome from this hearing will be referred to the College of Policing in order for former Police Constable Williams to be placed on the Police Barred List. 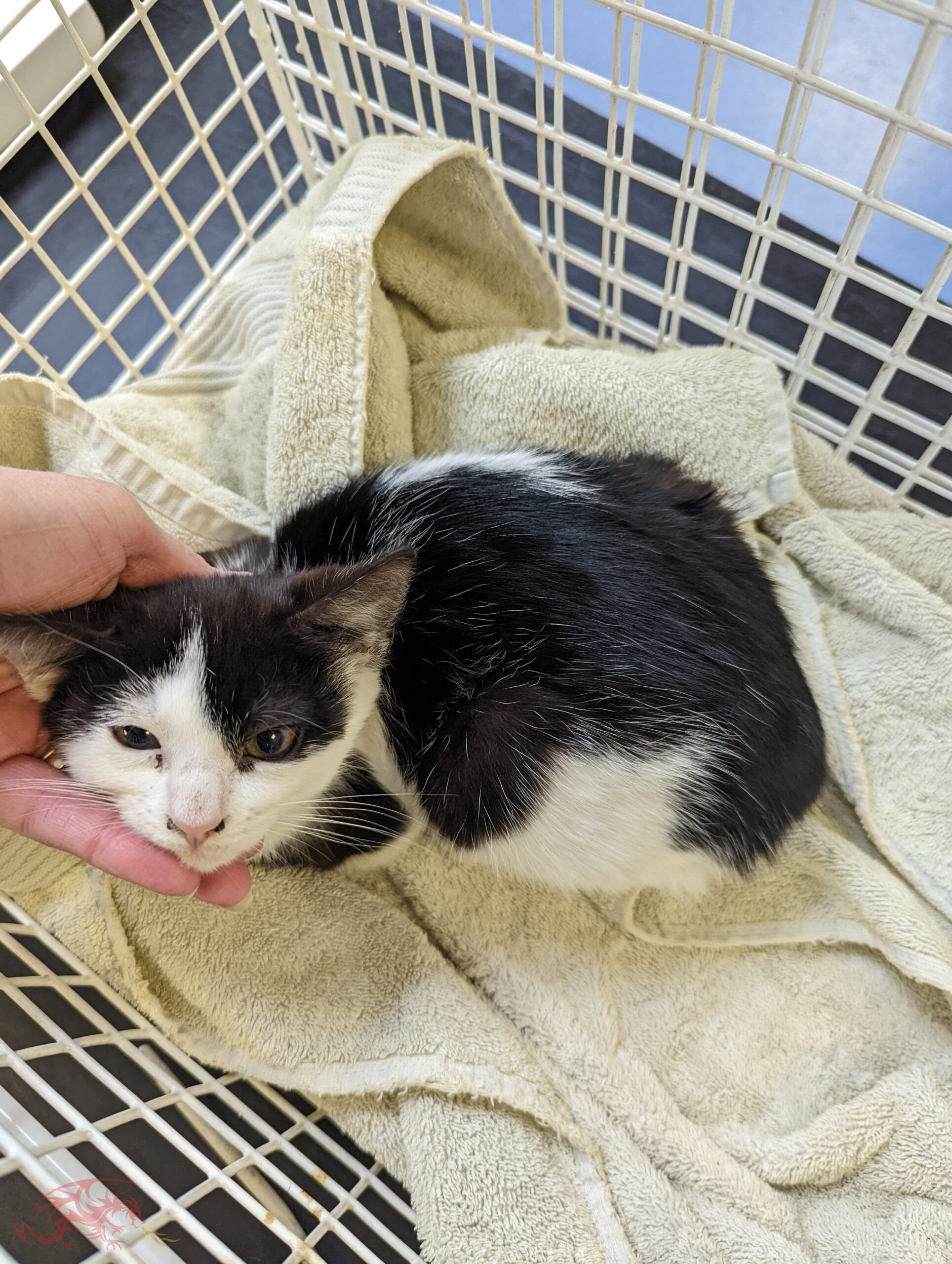