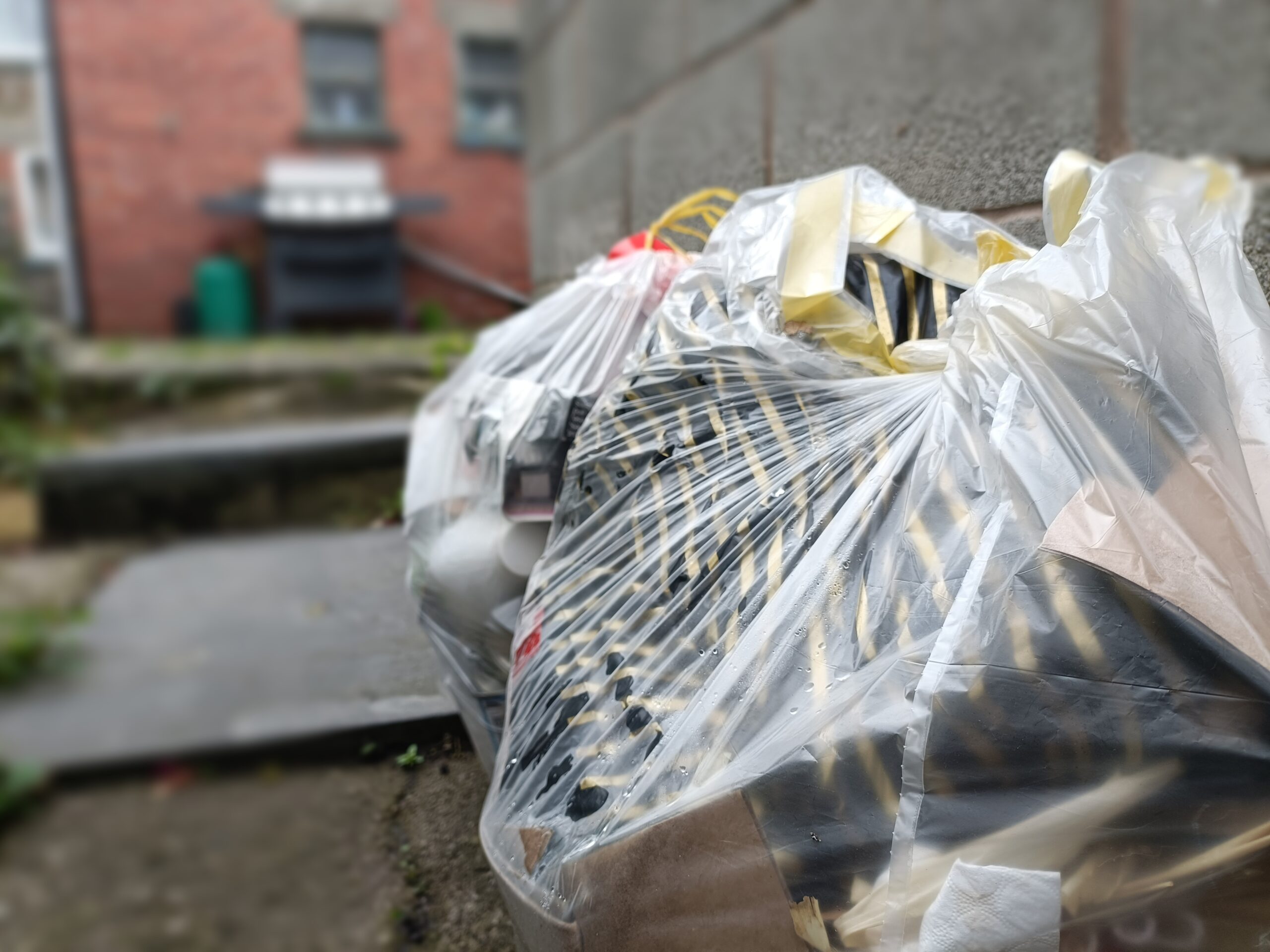 NEW stats published today show that recycling rates in Wales have increased considerably over the last two decades with the country once again exceeding the statutory targets.

Wales has long been a stand-out performer in the UK when it comes to recycling rates and the new stats published today [2] show that the national recycling rate has exceeded the statutory target of 64%, with a rate of 65.2%.

The Welsh Government’s £1billion investment since devolution in municipal recycling has helped see rates catapult from just 4.8% in 1998-1999, to more than 65% today.

In 2024-25, the statutory target will be raised to 70%, which has remarkably already been met by four Welsh local authorities: Conwy, Vale of Glamorgan, Bridgend and Pembrokeshire.

In total, sixteen of Wales’ twenty-two local authorities have exceeded this year’s statutory minimum target of 64%, with ten local
authorities reported an increase in performance on the previous year.

The recycling rate is the percentage of local authority municipal waste that is reused, recycled or composted, and in a true Team Wales effort household waste per person has decreased when compared with last
year’s figures.

This supports the Welsh Government’s ‘Beyond Recycling ambition which has set a bold target to achieve zero waste in Wales by 2050 by moving to a circular economy which keeps resources in use.

According to the last global study from Eunomia in 2017, Wales was ranked third in the world behind Germany and Taiwan on the global recycling leader board.

Figures released earlier this year also showed Wales was the only UK nation to uphold stellar recycling rates during the pandemic, with the other nations of the UK seeing a drop in performance.

As world leaders gather in Egypt for COP27, Wales can be proud that its recycling efforts already make a significant difference to emissions, saving around 400,000 tonnes of CO2 per year from being released into
the atmosphere.

“These brilliant stats show us exactly what can be achieved when we all work together to tackle climate change and put in the hard work to ensure we’re building a green and prosperous Wales for future
generations.

“Earlier this week, I cautioned world leaders gathering at COP27 that now is ‘not the time to rest’. The same goes for us here in
Wales.

“Our recycling track record is a fantastic platform for us to build on to tackle the climate and nature emergencies – and now is not the time to get complacent.

“We have recently introduced a Bill to ban the blight of single-use plastics that damage our wildlife and environment – and we’re
working to make sure those companies responsible for the most commonly-littered items that blight our communities and countryside, cover the clean-up costs.

“Local authority recycling targets will increase to 70% in a matter of years, and while I’m thrilled some councils here are already
going above and beyond, I ask everybody in Wales to continue the great progress we’ve made on this journey for the common good – an really think before throwing away.”

Their next statutory target is to reach a 70% minimum recycling rate by
2024-2025 and we have committed to work with Local Authorities and other
key partners to develop new statutory recycling targets beyond 70% in
line with their ambition to reach zero waste and 100% recycling by 2050.