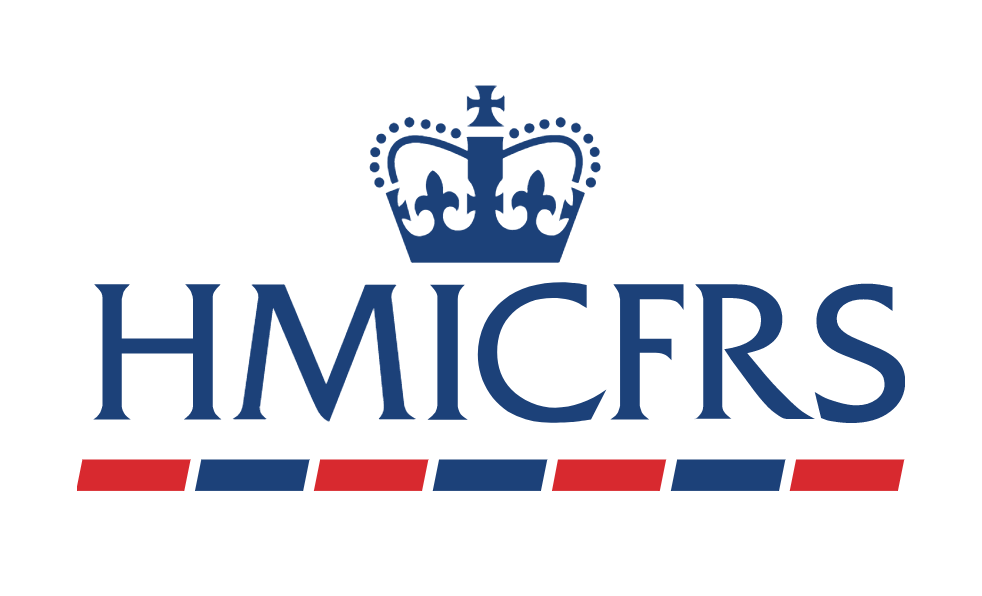 South Wales Police has welcomed the findings of an inspection by His Majesty’s Inspectorate of Constabulary and Fire & Rescue Services (HMICFRS) of how the force deals with corruption and the vetting of officers and staff.

A total of 12 forces were inspected with South Wales being one of two forces being graded as good.

The inspection looked at how effectively police forces carry out vetting of its officers and staff, how effectively it protects information and data it holds and how well corruption is dealt with.

Chief Constable Jeremy Vaughan welcomed the independent scrutiny of procedures to root out corruption and to ensure that all officers and staff are suitably vetted. He said:

“The public must be able to trust police officers to the ends of the earth and as Chief Constable, I have made it clear that I will not tolerate inappropriate behaviour.

“There is no place in the police service for misogyny, racism or any other form of discriminatory behaviour.

“Since I became Chief Constable, a number of individuals have been shown the exit door for abusing the personal responsibility and power that we hold as police officers. I need to be able to trust the people working for me and there should be no doubt in my mind in this regard.

“I know that the vast majority of the officers and staff who work for South Wales Police conduct themselves impeccably and work tirelessly to protect the public, those very few who choose to breach the standards expected of them undermine all this work and erode the public’s trust in us.

“This is why any breach of the standards of professional behaviour must be treated very gravely and the outcomes of gross misconduct hearings published to ensure transparency.

“I take great pride in the work that we do on a daily basis to help the vulnerable, bring offenders to justice and protect communities from harm and I am reassured by the positive feedback we have received from the independent, external assessment of how we promote an ethical culture and challenge unprofessional behaviour. The latest acknowledgement of our work in this area comes in the form of a positive assessment of the way we deal with vetting and counter corruption which is vitally important to ensure that we have the capability to proactively identify and deal with inappropriate and unacceptable behaviour.”

The force is leading UK policing on identifying and tackling sexual harassment in the workplace, encouraging victims to come forward to deal with this behaviour, and the abuse of position for sexual purposes. Cutting-edge counter-corruption technology is also being used to monitor computer systems to identify officers and staff who may be displaying signs of predatory or inappropriate behaviour to allow early intervention.

Another recent HMICFRS inspection found ‘South Wales Police promotes an ethical culture, with clear leadership that supports improvement through learning’. It went on to state: ‘Staff in all areas of the force told us that the chief constable and senior leaders demonstrate clear leadership on ethical issues’ and that ‘Staff told us they would feel confident and supported if they needed to challenge or report unprofessional behaviour’.

“This independent feedback is important as it tells me that our workforce feels confident in challenging unprofessional behaviour which is absolutely vital if we are to be successful in rooting out misconduct and corruption and to make lasting cultural change.

“Police conduct is a very important national conversation, and I am fully committed to ensuring that we uphold the highest standards of behaviour.”