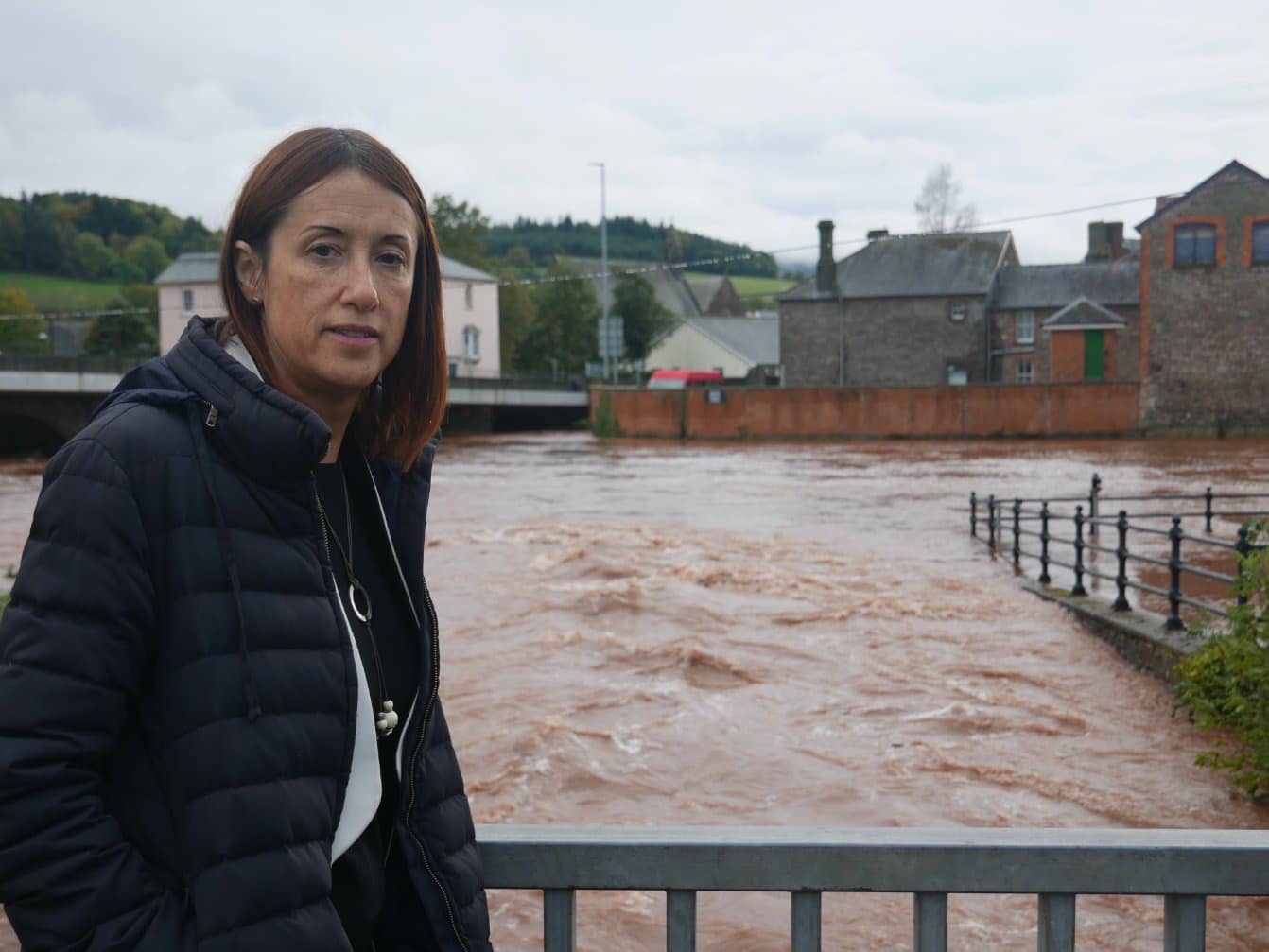 “Every single tax rise and spending cut in this budget has come about because of the incompetence of the Conservative party.

“While Boris Johnson and Liz Truss have trashed our economy, hardworking Welsh people are now being left to pick up the pieces of their destruction, including having their income squeezed like never before and living standards falling.

“Meanwhile Welsh Conservatives in the Senedd have supported this destruction feverishly from the sidelines.

“A recession that is set to wipe out 8 years of rising living standards with standards falling 7 per cent over two years, that is the
price of a Conservative Government.

“This Conservative chaos will hammer ordinary people and the services they rely on. They should hang their heads in shame.

“People in Wales demand better. Welsh Liberal Democrats are ready to play our part in sweeping the Conservatives away and offering a positive vision for a fair deal for the people of Wales.”