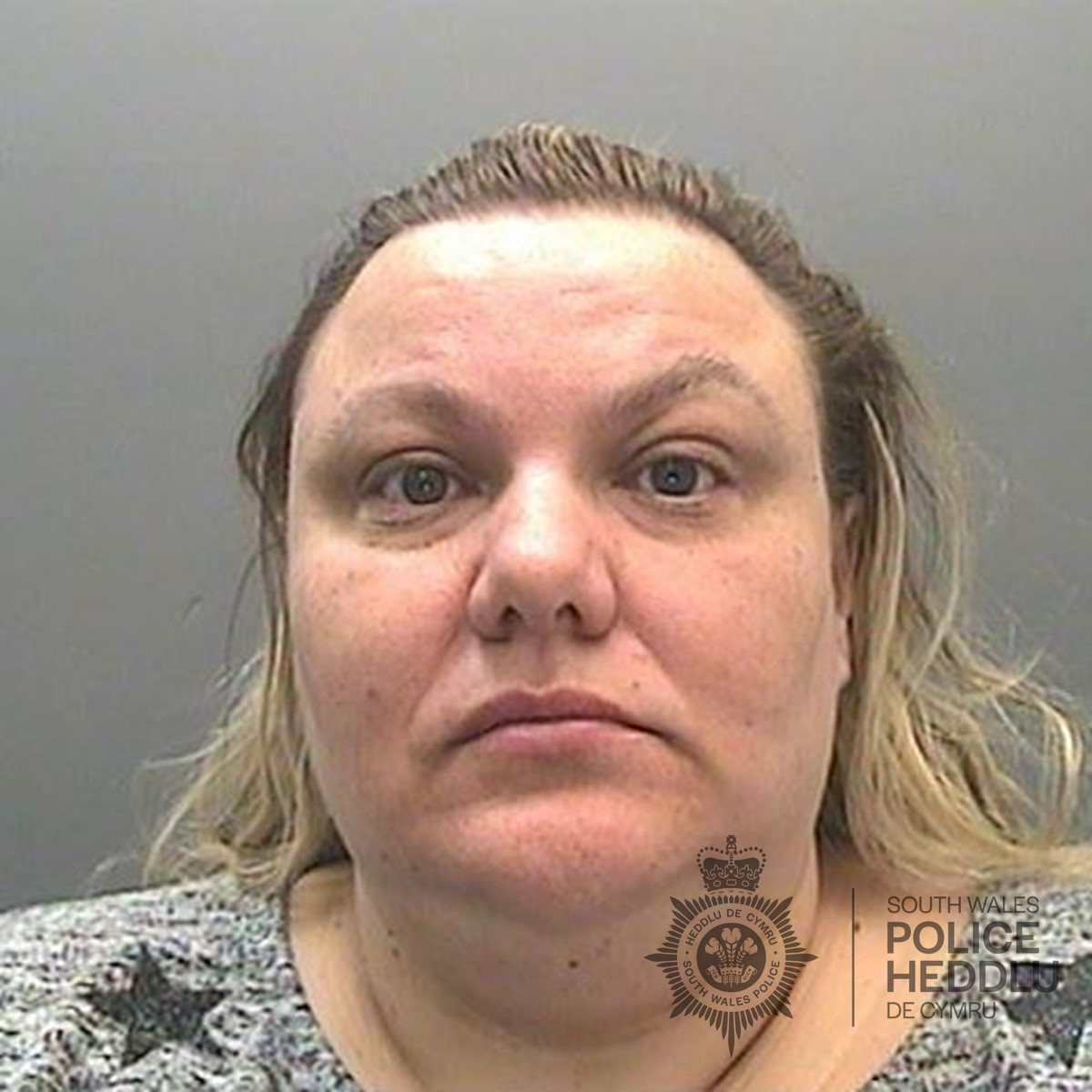 A WOMAN from Porthcawl has been jailed for stealing £280k from businesses.

Joanne Hughes set up her own accountancy firm to look after tax matters for clients and be their “accountant”.

From 2014-2018, Hughes stole £280,000 from three small businesses, reassuring them their payments were for HMRC when they were in fact being paid into her own bank accounts and not being sent on.

An investigation was set up in 2019 after one of the businesses new accountants informed them that their books looked “awful” and something was going on.

The 48 year-old pleaded guilty to three charges of fraud and was sentenced at Cardiff Crown Court today (Friday November 4 2022). Hughes was jailed for four years.

Detective Sergeant Dan Parry said: “Hughes preyed on her victims, some of whom deemed her as a friend, because she thought would get away with
it.

“It was a truly callous series of frauds committed against people who should have been able to trust an accountant to act in their best financial interests.”

“I would urge anyone who has any suspicions that they or a loved one is being targeted by fraudsters to tell police or Action Fraud, so that perpetrators of these types of offence can continue to be dealt with by the courts.”