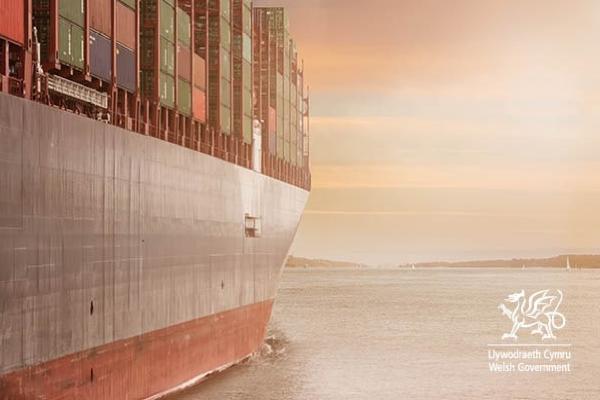 THE Welsh and UK Governments are today inviting applications for Wales’ first freeport, which should be up and running by summer 2023.

In May 2022, the Welsh Government reached an agreement with the UK Government to establish a Freeport Programme in Wales.

Welsh Ministers agreed to support freeport policies in Wales following the UK Government’s agreement that it would meet the Welsh Government’s demands that both governments would act as a ‘partnership of equals’ to establish freeports in Wales.

In addition, UK Ministers also agreed to provide up to £26 million of non-repayable starter funding for any freeport established in Wales, which represents a parity with the deals offered to each of the English and Scottish freeports.

A Welsh freeport will be a special zone with the benefits of simplified customs procedures, relief on customs duties, tax benefits, and development flexibility.

The Welsh and UK governments have worked together to design a freeport model which will deliver on three main objectives which must be met by applicants:

Establish the Freeport as a national hub for global trade and investment across the economy; and

The Welsh Government has a clear economic mission to transform the Welsh economy to be more prosperous, equal and green than ever before.

Welsh Ministers have successfully argued that a Welsh freeport will need to operate in a manner that aligns with the Welsh Government’s policies on fair work and social partnership. This includes workers being fairly rewarded, heard and represented, and can progress in a secure, healthy, and inclusive working environment, where their rights are respected.

As a result, the Freeport Programme in Wales includes made in Wales policies, such as:

the inclusion of the Welsh Government’s economic contract;

an emphasis on the real living wage and lifting the wage floor; and

A Welsh freeport will need to operate within the Welsh legislative framework on sustainability and wellbeing, The Well-being of Future Generations (Wales) Act 2015, and the Welsh Government’s net zero commitments.

As part of a fair and open competitive process to determine where the policy should be implemented in Wales, the Welsh Government and UK Government are today jointly publishing Freeport Programme in Wales: bidding prospectus, which sets out the policy objectives both governments seek to achieve through the establishment of the freeport programme, and the parameters for how bids will be assessed.

The bidding process opens today (Thursday 1 September 2022). Applicants will have 12 weeks to complete and submit their bids. Bids must be summited by 6pm on Thursday 24 November 2022.

The successful bid will be announced in early spring 2023, with the freeport being established by summer 2023.

Both governments will work together to co-design the process for site selection and will have an equal say in all implementation decisions, including the final decision on site selection.

“As an intrinsic part of our rich industrial history and the engine room of our economy, ports have huge potential to accelerate future industries which support net zero – from off-shore energy to advanced manufacturing.

Thanks to the agreement we have reached with the UK government, we are launching a Freeport Programme in Wales which offers an opportunity to harness Wales’ abundant economic potential domestically and internationally by reimagining the role of ports, whilst promoting fair work and sustainability.

The Welsh Government believes a better deal for workers is essential to a fairer and more equal Wales. So, I am looking for bids that break the industry ceiling on net zero standards, exemplify the high labour standards that promote fair work, and articulate a shared vision formed by long-lasting partnerships which genuinely involve all social partners.

I look forward to considering innovative bids which deliver meaningful economic and social benefits for Wales.”

The UK Government’s Secretary of State for Levelling Up, Greg Clark, added:

“A new Freeport will provide a huge boost to people in Wales, and I am delighted to open bidding as we continue our work with the Welsh Government to bring jobs and prosperity to the country.

The UK Government’s Freeports programme is already delivering benefits to businesses and communities across England, with operations in Teesside and Liverpool already underway.

I look forward to seeing similar benefits for Wales as we deliver a ground-breaking new Freeport and level up the whole of the United Kingdom.”

SUCCESSFUL technology investor and experienced in the metals and mining sector Roger Maggs MBE, has been chosen by the bid… 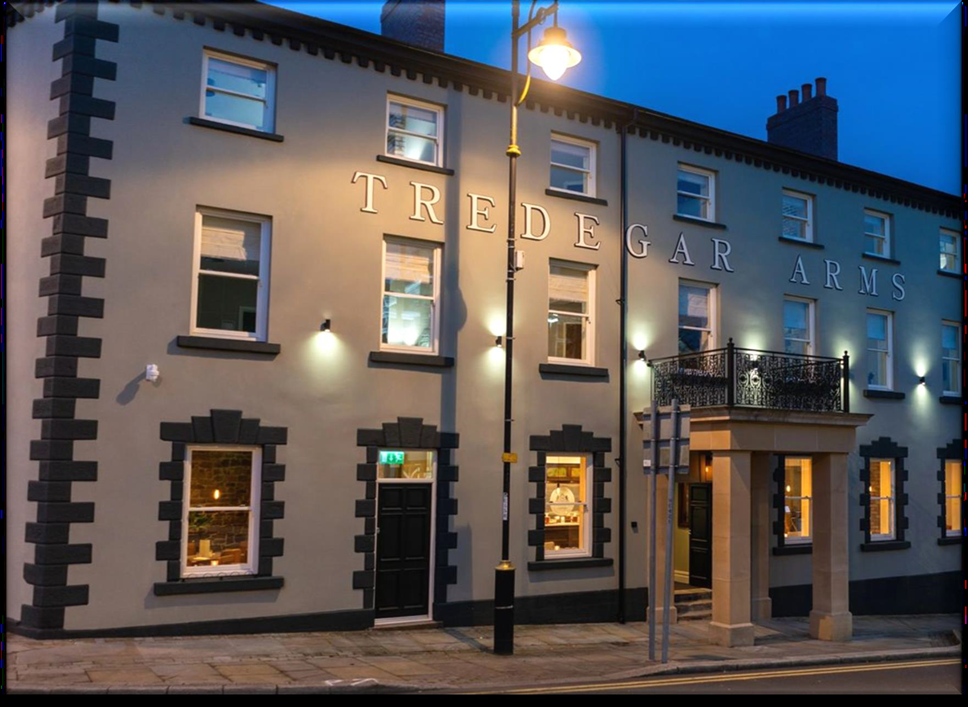 THE Welsh Government is encouraging local authorities to apply for its latest round of Transforming Towns loan funding. The funding,…

The shortlisted finalists for this year’s prestigious Apprenticeship Awards Cymru 2022 have been announced.   Highlight of the year for…